With sublime timing, the current LMP2 teams contesting the European Le Mans Series have been sent a short questionnaire and have been asked for their views on three alternative proposals for the future structure of the class in the wake of the discussions currently underway over the 2021 Sporting Regulations for the FIA WEC.

The survey offers the following alternatives:

On driving time the same minimum numbers of stints for mandatory Bronze and Silver driver, for one stint of Bronze there must be two stints of Silver.

The proposals do not immediately offer an alternative that would mandate an increase in the minimum driver time for the lowest ranked-driver, an option known to be favoured by more than one current ELMS team.

Neither is it yet clear how any disparity in the Sporting Regulations would be handled for the Le Mans 24 Hours.

The creation of an ‘LMP2 Pro-Am’ category has long been a subject of discussion with the teams featuring a Bronze-ranked driver seldom able to feature in the battles for overall class honours as ‘Super Silvers’ have added to the pace.

Indeed the FIA WEC has only seen one LMP2 race win featuring a Bronze ranked driver in its history, Frits van Eerd the history-maker with a win last year at Fuji with Racing Team Nederland. 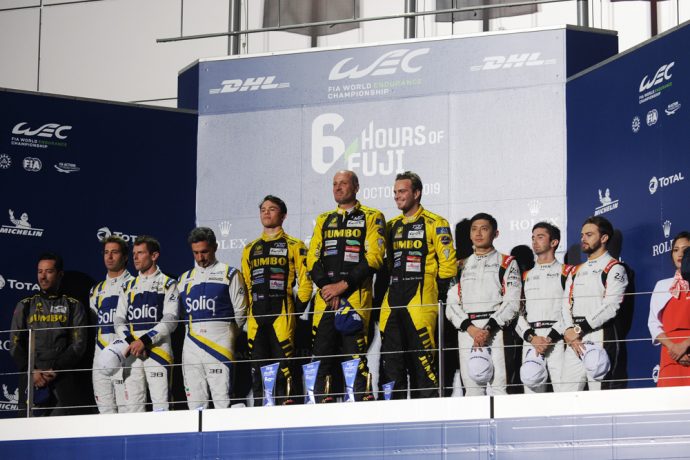 The ELMS has seen two wins by a Bronze-ranked driver since 2016, Henrik Hedman the winner both times for DragonSpeed at Spa in 2016 and Paul Ricard in 2019.

The Asian Le Mans Series has featured an LMP2 Am class for the past two seasons, latterly the class saw the last competitive outings for the final examples of the pre-2017 LMP2 cars in contemporary competition after the introduction of the Gibson-powered cars in 2019/20. 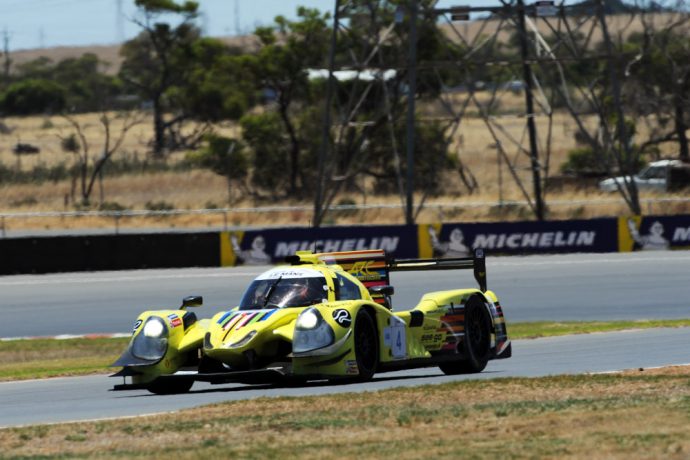 No changes are set to be made for the 2020/ 21 Asian Le Mans Series for the coming season as the regulations will comply with the current (2020) sporting regulations, including the retention for all drivers of their current FIA categorisation for the season.