RACER’s Marshall Pruett has confirmed that Mazda Motorsports will reduce their current two-car IMSA DPi programme to a single car in 2021 in the wake of the economic pressures imposed by the ripples from the COVID-19 pandemic.

Oliver Jarvis and Harry Tincknell will be retained for the full season with Jonathan Bomarito the additional driver for the endurance races.

The fourth 2020 full-season driver Tristan Nunez will be retained in a supporting development role. 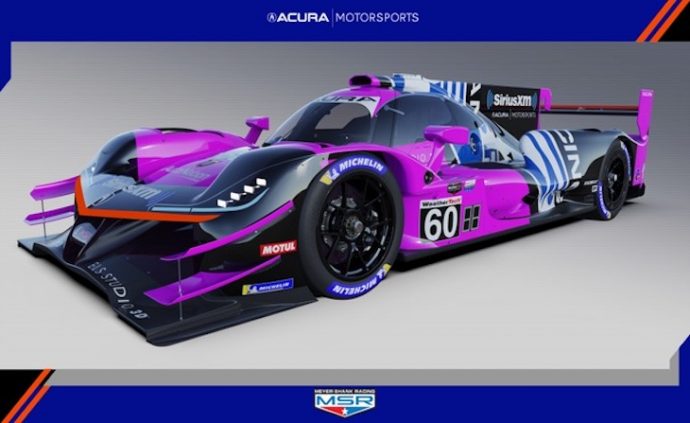 It’s been quite a week for Meyer Shank Racing, fresh from the confirmation of their 2021 deal to run an Acura ARX 05 DPi and then on Wednesday breaking ground on their new 43,000 square foot facility in Pataskala, Ohio. 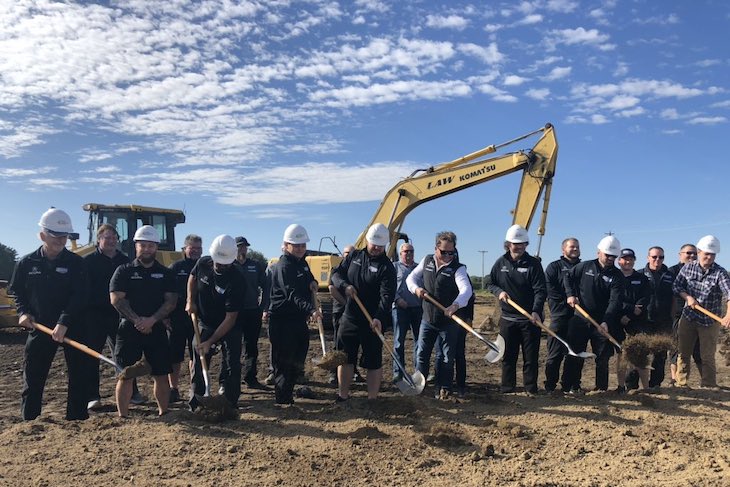 The team was then able to announce that Liberty Media has taken minority shareholding, attributed to the Formula One Group and with the investment targeted at the growth of Meyer Shank Racing’s motorsports operations, including the recently announced multi-year Acura DPi program as well as future expansion of the team’s INDYCAR program.

“We have worked to build our IMSA and IndyCar racing programs step by step and this is another big progression for our organization to have Liberty Media make an equity investment in MSR,” said team co-owner Mike Shank. “Everything that we do is built on the partnerships that we’ve developed, and this program is no different. The investment by Liberty Media will enable us to continue to build and develop our programs.”

David Salters To Replace Ted Klaus At Helm of HPD 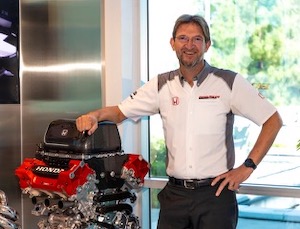 Honda Performance Development (HPD), which leads all Honda and Acura high-performance racing programs in North America, have announced that David Salters will become the seventh president in its history, succeeding Ted Klaus, who will retire from HPD, on 1 December after a 30-year career with Honda.

“Ted Klaus has been a great leader for Honda Performance Development, demonstrated by the success we have enjoyed in both IndyCar and IMSA racing in the two seasons he has led HPD,” said Dave Gardner, executive vice president of National Operations for American Honda Motor Co., Inc. “As we prepare for the exciting electrified era ahead in North American motorsports, we are confident in turning to someone with the experience of David Salters from inside HPD to lead us into the future.”

A veteran race engineer with more than a quarter-century of experience in the world’s pinnacle racing series of Formula 1 and INDYCAR, Salters will lead HPD, founded in 1993, into a new stage of North American motorsports, including the development of a new electrified power unit for INDYCAR.

Salters joined HPD in 2015 as a chief engineer and engine technical leader, serving as technical director since 2019. As president, he will have responsibility for overseeing Honda’s racing and engineering activities and working directly with the company’s racing teams and sponsors. Prior to joining HPD, Salters had a series of roles in high profile racing programs, including serving as the head of ICE power unit development for the Ferrari Formula 1 program, as head of F1 engine development at Mercedes-Benz High Performance Engines (formerly Ilmor) and as a development/design engineer for the CART Indy car program at Cosworth Racing Ltd.

“I am humbled to have this opportunity to lead HPD as we head into a new electrified era of North American pinnacle motorsport,” said Salters. “HPD is unique within the racing community, with so many technical capabilities under one roof that enable us to design and develop powertrains and complete vehicle performance. Looking forward, we will develop and showcase our technology and the skills of our associates through all forms of motorsport from karting all the way through to pinnacle racing in North America.”

Klaus, who became president of HPD in April 2019, joined Honda in 1990 at Honda R&D Americas, Inc. in Ohio, where the company has a full-fledged product development centre. He began his career as a chassis development engineer, evolving into a role as the company’s first chief vehicle dynamics evaluator. In 2013, Klaus took on the assignment of a lifetime, as the global development leader of the second-generation Acura NSX, which entered the U.S. market in 2016.

“Ted Klaus has been an incredibly inspirational leader and a true personification of Honda’s Challenging Spirit, something we will draw upon in the days ahead,” said Salters.

“It was always my goal to retire with a feeling of complete professional fulfilment and with one-hundred percent confidence in the leadership that will take HPD into the future,” said Klaus. “Dave Salters is the right leader, with the right background and experience for what will be an exciting new era for HPD and for racing in North America.” 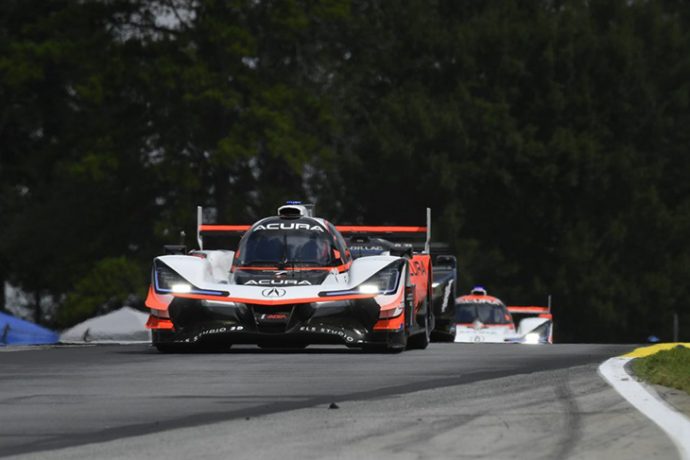 In IMSA competition, Klaus helped deliver multiple championships in the Daytona Prototype International and GT Daytona divisions in 2019; and is seeking a repeat in 2020, having scored three consecutive overall victories in the premier DPi division, with one win and three podium finishes in GTD utilizing the Acura NSX GT3 Evo.