The provisional entry for next month’s 8 Hours of Bahrain entry, the final round of the 2019/ 2020 FIA World Endurance Championship sees 25 cars listed. 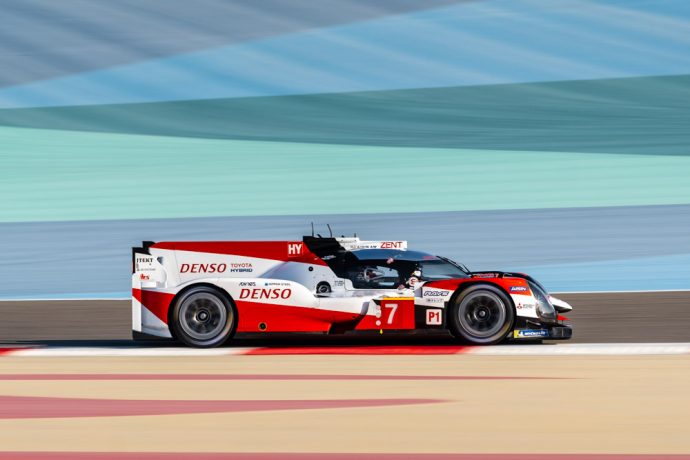 As expected the LMP1 entry shows just the two Toyota TS050s listed in what is set to be the final race for LMP1 as the top category in the World Championship.

Whilst the Teams Championship is already in the hands of Toyota Gazoo Racing there is still a Drivers World Championship to be decided with just seven points between the two crews with 39 points up for grabs in a race that earns 150% of a regular 6 hour race points haul.

In GTE Pro there are no surprises for a race that will see the GT Drivers World Championship settled between the two Aston Martin Racing crews, the #95 ‘Dane Train’ pairing of Nicki Thiim and Marco Sorensen currently 15 points clear of the sister #97 pairing of Alex Lynn and Maxime Martin. 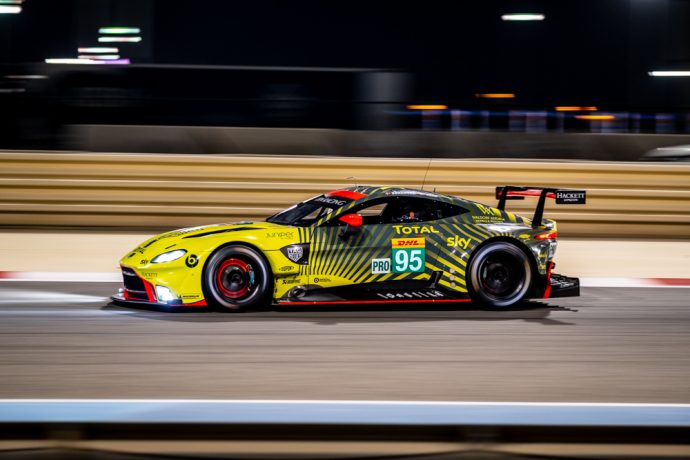 Also still in the hunt are 2017 Champions Alessandro Pier Guidi and James Calado in the #51 AF Corse Ferrari, they come in to the finale 26 points back from the Championship leaders.

The Championship (FIA Endurance Trophy for LMP2 Teams) has already been claimed by Le Mans winners United Autosports but behind there is close battle for the runner up spot with JOTA Sport, Racing Team Nederland, Cool Racing, Jackie Chan DC Racing and Signatech Alpine Elf are all still within reach. 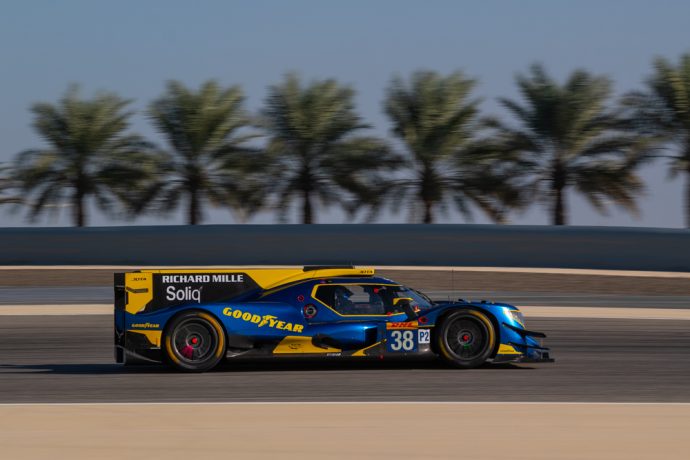 LMGTE Am sees a ten car field with the #70 MR Racing Ferrari missing another round for COVID-19 travel related reasons. 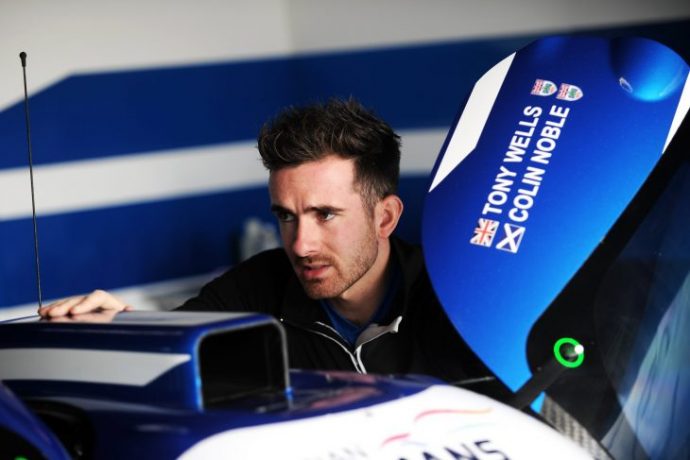 The #62 Red River Sport’s Ferrari crew sees a WEC debutant joining Bonamy Grimes with Colin Noble getting his first World Championship start. Kei Cozzolino steps over from the absent MR Racing car to complete a new look for the team with season-long drivers Johnny Mowlen and Charlie Hollings sitting this one out. 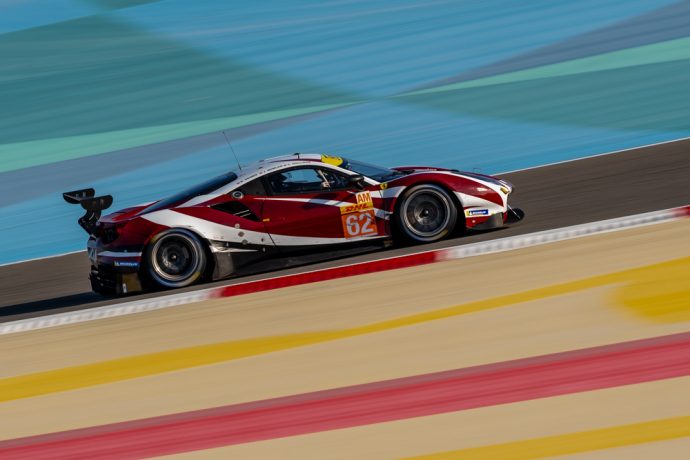 Both the FIA Endurance Trophies for GTE Am Teams and Drivers’ titles are still up for grabs. 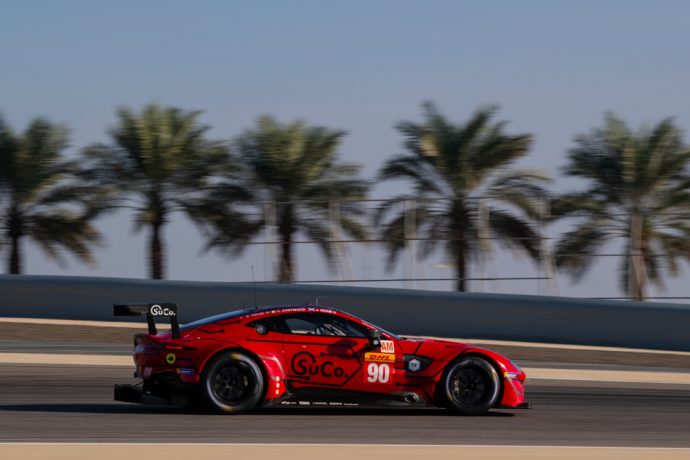 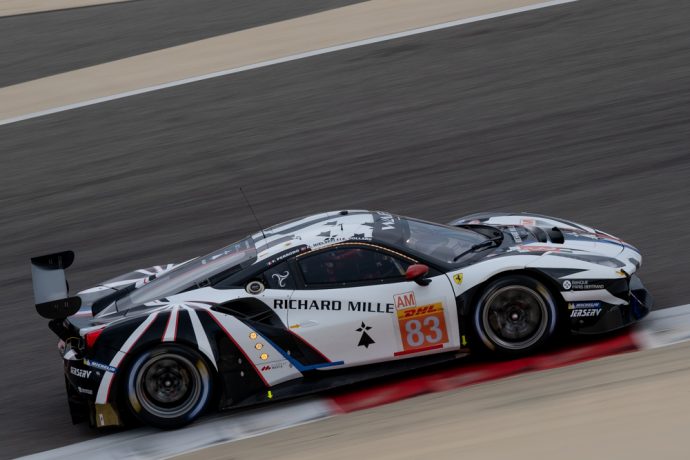 Meanwhile, Charlie Eastwood, Jonny Adam and Salih Yoluc now lead the race for the Drivers’ trophy on the strength of their Le Mans win. They face stiff competition, however, from 2016 Champions Emmanuel Collard and François Perrodo, together with Nicklas Nielsen, who are just eight points behind.