Avid DSC readers may have noticed the small mention we made regarding a change of driver crew on the Red River Sport #62 Ferrari GTE Evo for the final round of the World Endurance Championship in Bahrain next month.

Well upon closer enquiry we have found out the reasons, and pretty logical they seem too! 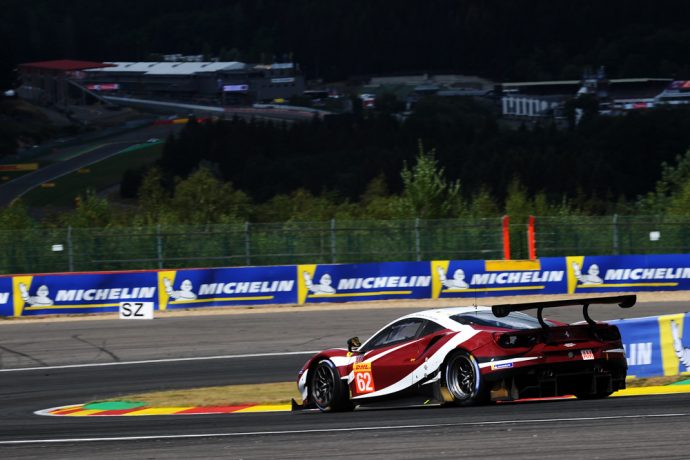 Back in early January 2020 Mowlem had discussed his decision to step down at the end of the 2019/2020 WEC season and focus solely on over-seeing future race programs and coaching Bonamy Grimes to ensure his continued improvement, never expecting at the time that the world would become turned upside down with Covid 19 and that the end of the WEC season would stretch through to November 2020. 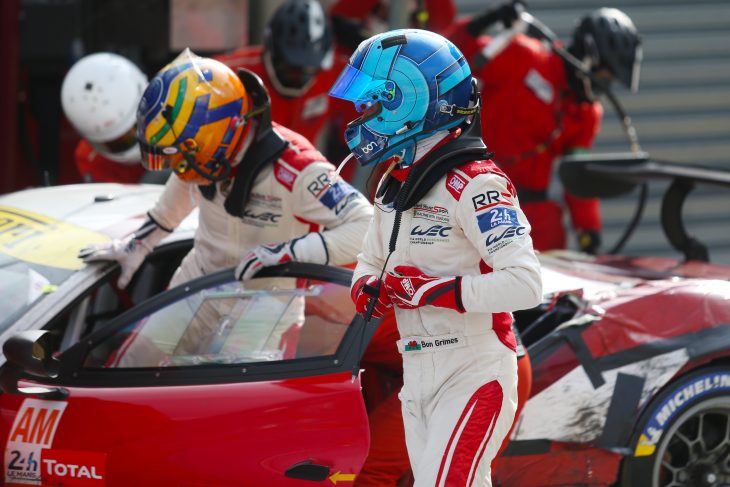 “When you are driving it’s often difficult to focus on anything else and see the wood for the trees and this year wearing all my multiple hats I often felt stretched in several different directions at once, especially with the demands of the World Endurance Championship being one of the most competitive championships in the world. “ said Mowlem

“It sometimes felt a bit like race weekends back in 2006 when I was racing an LMP1 Zytek in the American Le Mans Series and a GT3 Aston Martin in the World Challenge Series (on Toyo road tyres!) with back to back practice and qualifying sessions, on the same weekend at the same track…. Bloody difficult!” 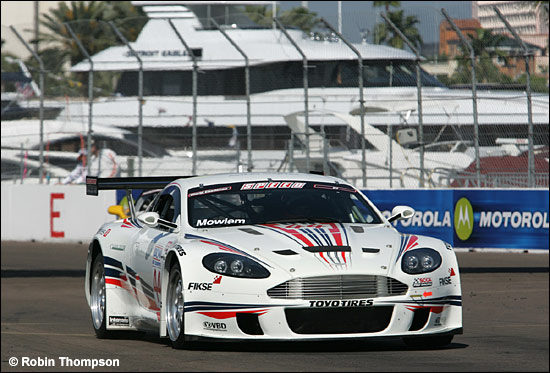 The decision on whether Bonamy Grimes will go in to a second WEC campaign is still undecided, largely due to the uncertainty created by COVID 19, but the Bahrain finale presented a chance to change the driver-crew with a view at looking to create the best possible line up for 2021 and was too good an opportunity to miss to try out possible future silver drivers, resulting in Kei Cozzolino and Colin Noble Jr both being chosen to join the Red River Sport roster.

“Kei was always top of our list, in my opinion incredibly under-rated and also a really good guy, which is important because the team dynamic with the drivers off-track is as important as their speed on-track. Also, he’s a known quantity in a Ferrari GTE and along with Nick Nielsen has been pretty much the Ferrari benchmark all season long.”

“Colin is also well known to us as he has been managed by Red River Sport for the last 2 years, and in fact, he very nearly got the initial WEC drive when we were looking at Silvers back in the middle of 2019, but a lack of GT experience counted against him a little. But we know he’s a fast learner and this is now a perfect opportunity in a low pressure situation to go out and enjoy himself and learn, and I will make sure I’m there to support and help him as much as I can to speed up that learning process.” 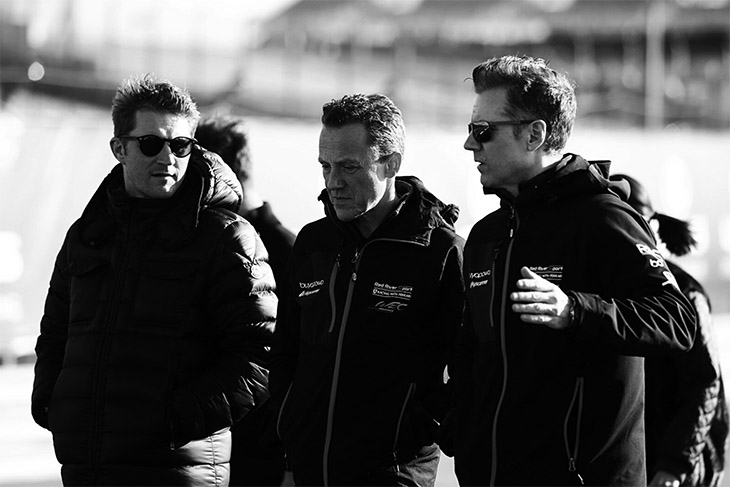 “However, it would be extremely remiss of me if I didn’t take this opportunity to also thank Charlie Hollings for his contribution to our 2019/20 WEC season. It’s had its ups and downs, and seems to have gone on forever, but Bon, Charlie and I have had a lot of fun throughout the whole adventure and Charlie contributed hugely to that. He will definitely remain in the Red River Sport family moving forward.”

So for Bonamy Grimes and Red River Sport, the adventure continues!

And Johnny Mowlem might actually have retired from driving this time!*