Minassian to Sub for Chatin

Nicolas Minassian will drive for IDEC Sport in the 4H Monza alongside 2019 Champion Paul Lafargue and Richard Bradley after full-season driver Paul-Loup Chatin was forced to step away from the penultimate race of the season following a positive test for COVID-19. 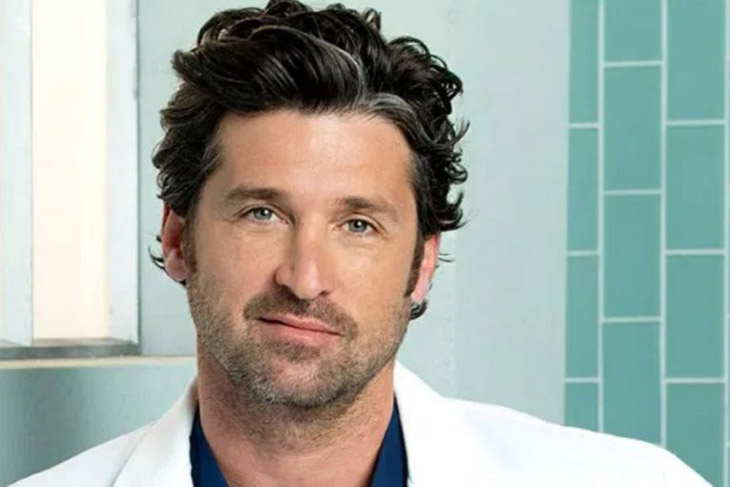 It’s the latest of a season-long set of misfortunes for the defending Champions who have not finished on the podium in the ELMS after a series of reliability woes and who saw both cars at e Mans badly damaged in practice before fighting back to a strong double finish.

United Autosports winning effort at last month’s Le Mans 24 Hours has been recognised with a ‘Pillar of Gold’ outside the garage for the #22 Oreca, the team pushing for a unique WEC and ELMS title double in the final two races of the ELMS season. 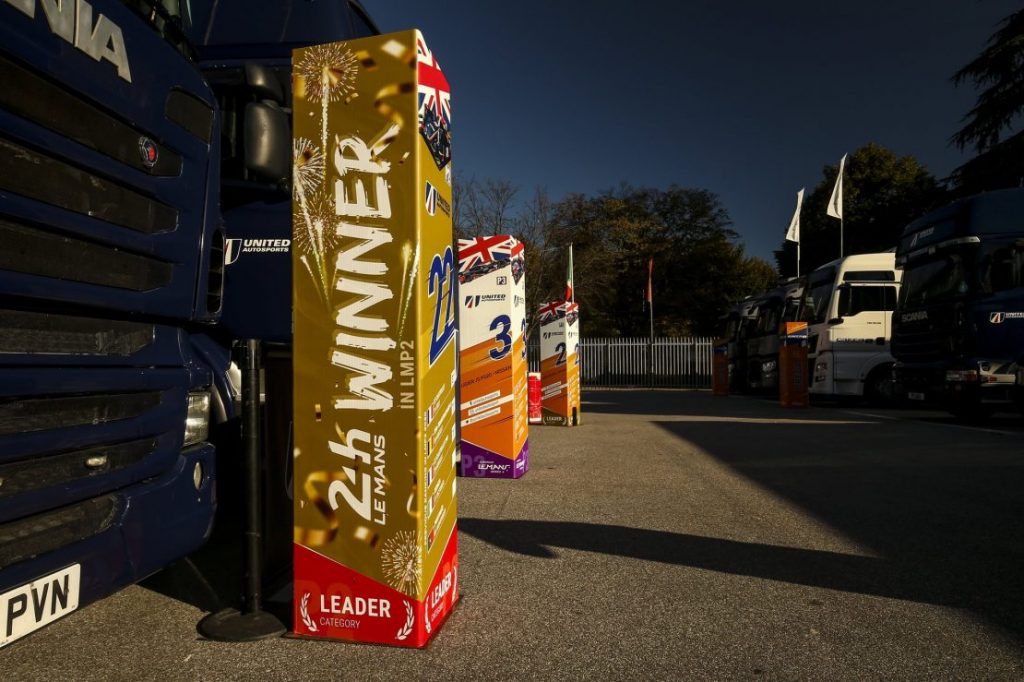 Somewhat less welcome was the accident that befell one of the team’s technical team in the Michelin Le Mans Cup paddock earlier in the week, he sustained significant grazing and lacerations requiring several stitches after falling down an open manhole, with no warning posted and without lighting in the pitch-black paddock area.

The ELMS meeting at Monza is, DSC understands, LMEM’s 100th event since the organisation was established in 2011 with the FIA WEC and, from 2013 ELMS. 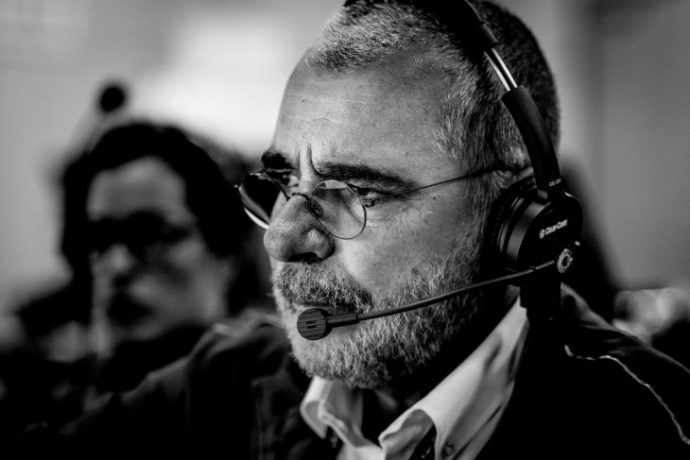 Very, very few individuals have attended every one of the 100 – The DSC Ed’s total is 97! with Outgoing CEO Gerard Neveu, Race Director Eduardo Freitas and ELMS Press Officer and WEC FIA Media Delegate Jeff Carter on a very short list!

Alex Kapadia got a late call-up to join the Muehlner Motorsport LMP3 effort in the Michelin Le Mans Cup, he’ll share the #21 Duqueine with Moritz Kranz.

Dino Lunardi ran in the #13 Inter Europol Ligier JS P320 in Free Practice 1, “testing” say the team, ahead of just what is not quite clear just yet though the Italian’s name was on the car by this evening!