Muehlner Motorsport have publicly made clear their ambitions to join the new for 2021 IMSA Weathertech Sportscar Championship LMP3 class, bringing Bernhard Muehlner’s team back into front-line US competition under their own name for the first time since 2015 when they ran in the GTD class of the United Sportscar Championship. 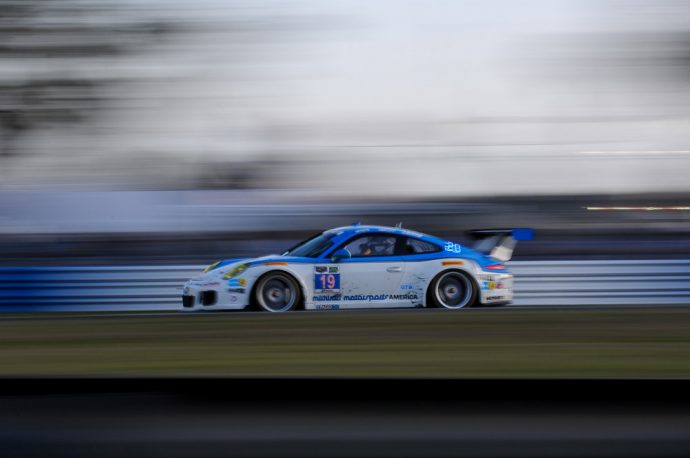 Since then their operations in the US, run out of an operating base in DeLand Florida have included Porsche GS efforts in the then Continental Tire Sportscar Challenge and, more recently, technical support for the Robillard Racing LMP3 programme in the IMSA Prototype Challenge.

Now though the team plans to return in force with their two current Duqueine LMP3 cars, one un-raced, the other a full-season effort in the Michelin Le Mans Cup, set to be shipped to the USA after the season finale at Portimao, the plan very firmly a two-car full-season IMSA effort.

In Europe meanwhile, the team are set to take delivery of up to their new Duqueines with current plans focussed on a two-car Michelin Le Mans Cup entry and a single car in the ELMS with a rapid climbing of the ladder towards Le Mans in the playbook.

“We came into the LMP3 class with a three-year plan to take the team to the Le Mans 24 Hours and, despite the challenges of COVID, and the addition of the US programme, we are still on the predicted track.”

The team are known to have signed at least one promising young driver for 2021 in Europe, and Bernhard Muehlner has a significant contact book in North American racing to build his season around there too.

The man that guided the likes of Kevin Estre onto a World Championship-winning path should not be underestimated!