FIA World Endurance Championship veteran Mathias Beche will make his debut in the sixth round of the 2020 Autobacs Super GT Series, joining 2018 GT300 Drivers’ Championship runner-up Sean Walkinshaw, after both were cleared to return to Japan thanks to relaxed immigration policies passed by the national government.

Walkinshaw and Beche will drive the #35 arto Lexus RC F GT3 for arto Ping An Team Thailand, which has been driven in the last four rounds by Japanese drivers Masahiro Sasaki and Yuui Tsutsumi. Their best finish of the season is a 15th place at Suzuka Circuit on 23 August.

Beche, the 30-year-old Swiss driver and past ELMS champion & WEC overall race winner, passed his GTA rookie test way back in March at Okayama International Circuit. Before the shutdown of the series at the height of the first wave of the coronavirus pandemic, Beche was set to be the third driver for long-distance races in a full-time lineup anchored by 26-year-old Walkinshaw and 39-year-old Thai racer Nattapong Hortongkum. 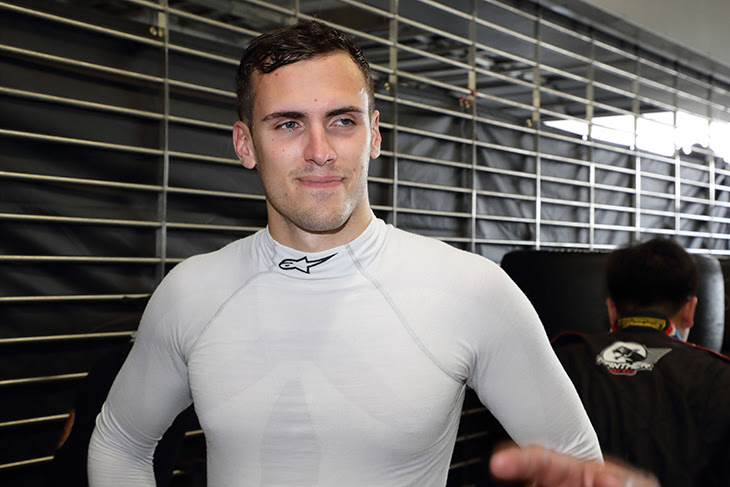 A lineup of Beche and Walkinshaw, the latter of whom enjoyed great success at Autobacs Racing Team Aguri between 2017-2018, could see Super GT’s only full-time squad from Thailand reach the top ten in a race for the first time ever.

Even with the relaxed travel restrictions, many other international drivers who had originally signed on for the 2020 Super GT season – notably André Couto, Dennis Lind, Christopher Mies, and Nicki Thiim – are not entered for the upcoming 300km race at Suzuka in two weeks time.

Kei Cozzolino, who’s been standing in admirably for Thiim at Pacific-D’station Racing this season, will return to the team and their #9 Aston Martin AMR Vantage GT3 at Suzuka. Cozzolino sat out the last round at Fuji Speedway on 4 October, having not cleared his mandatory 14-day quarantine period after returning from Le Mans.

Arnage Racing have recalled Hideto Yasuoka, the undefeated 2011 Porsche Carrera Cup Japan Champion and veteran of seven GT300 campaigns, to partner Masaki Kano in their #50 Mercedes-AMG GT3. Yasuoka and rookie Kizuku Hirota will then split the next two rounds of the season, with Hirota driving at Motegi on 8 November, and Yasuoka driving at the season finale at Fuji on 29 November. 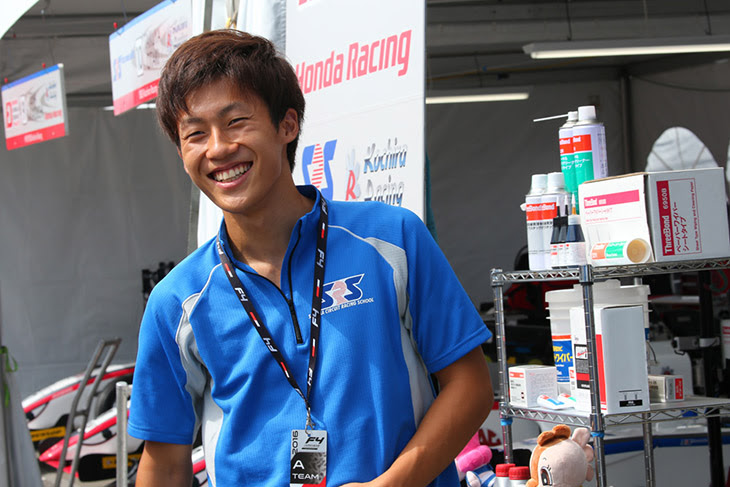 25-year-old Takuya Otaki will make his Super GT debut in the #360 RunUp Rivaux Nissan GT-R GT3 alongside Takayuki Aoki. Otaki is a graduate of the FIA F4 Japanese Championship, and finished 4th in the 2019 Porsche Carrera Cup Japan. In August, he passed his rookie test at Fuji, under special dispensation from the GTA.

And with R’Qs Motor Sports expected to rejoin the GT300 grid at Suzuka after withdrawing from the last round at Fuji, the GT300 field at Suzuka will be back to 30 cars, barring any unforeseen setbacks for these or any other squads.