The news that Jenson Button will join the British GT grid for the final round of a delayed 2020 season gives a much-needed fillip to the Championship.

He’s not though the only F1 Champion in the modern era to turn up in a GT car, or even in a GT3 car after his F1 career was complete. 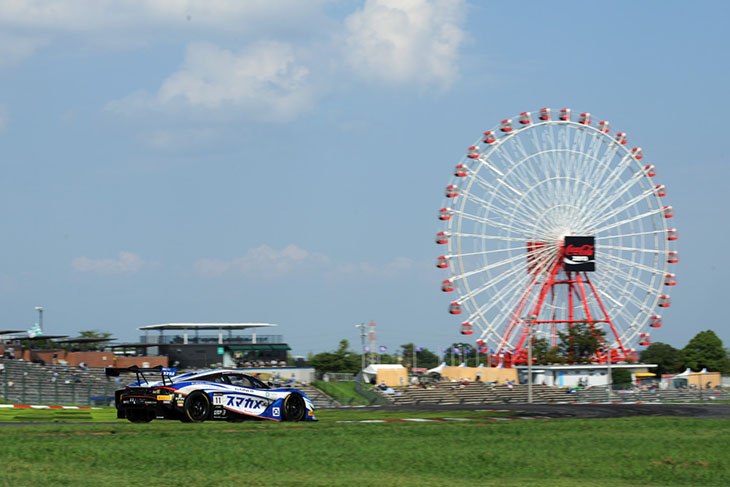 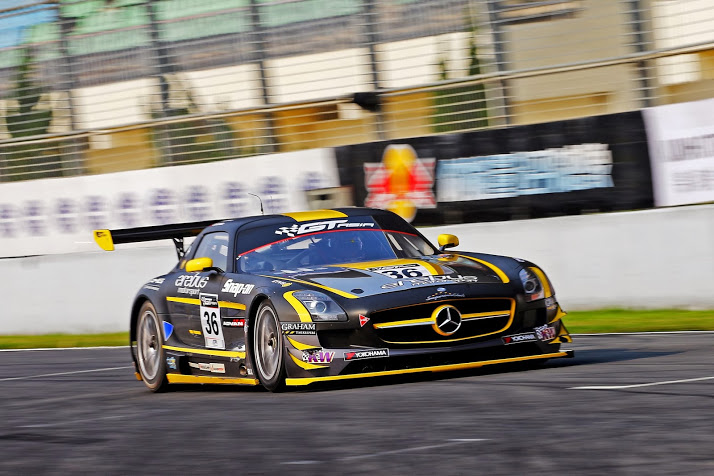 1997 World Champion Jacques Villeneuve contested the Spa 24 Hours in 2009 aboard a Gravity Racing Mosler with current WEC driver Ho-Pin Tung amongst his team-mates, the car failed to finish. 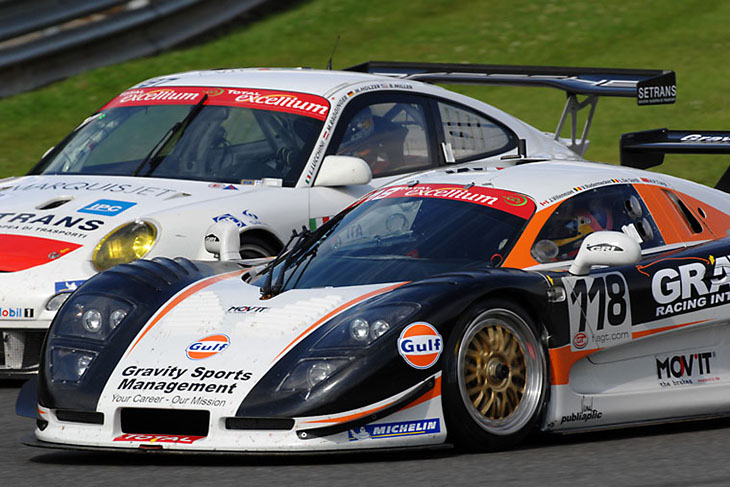 Villeneuve added a second one-of in 2012 with an appearance in a BMW Z3 GT3 in the Baku City Challenge event finishing a fighting sixth. 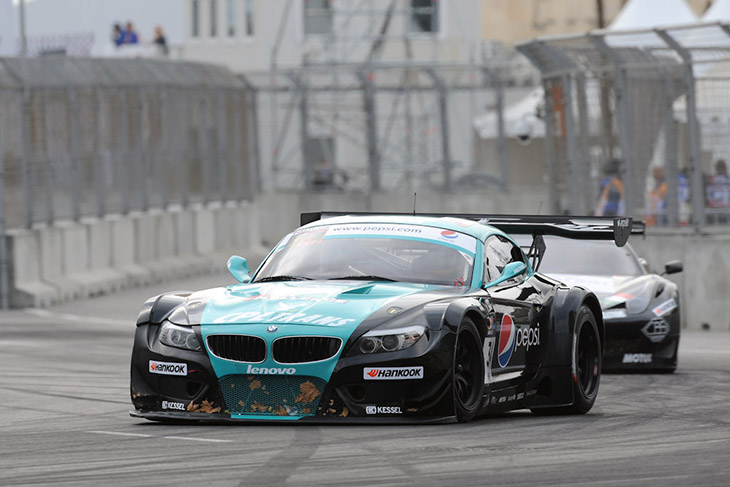 Villeneuve also appeared in the national GT Championships in Ferrari GT3 machinery both in Italy (in 2019) and France (in 2013 with Sport Garage) with a pair of podiums in a trio of appearances last year alongside Stefano Gai and Giancarlo Fisichella in Italy with Scuderia Baldini 27. 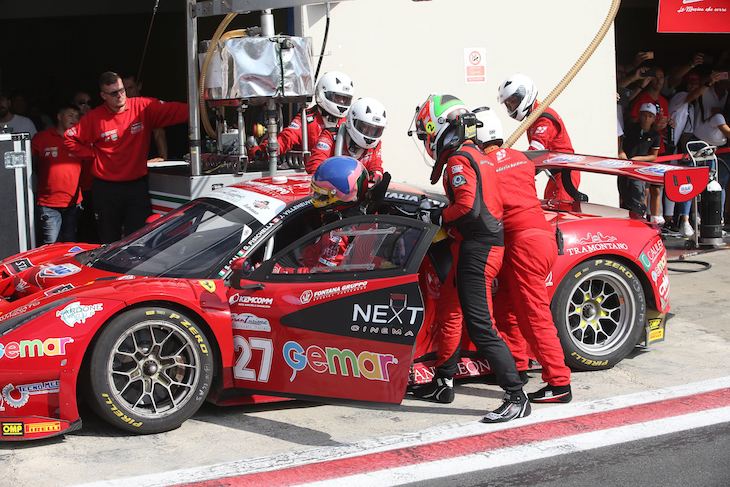 Quadruple F1 Champion Alain Prost raced for a near-full season in the FFSA GT Championship in 2005 in an Exagon Engineering run Chrysler Viper GTS-R – he started the season with fellow F1 veteran Jean-Pierre with Jabouille, the pair scoring a race win and podiums, before his son Nicolas joined Alain for the final two race meetings, a second race win lost in the closing stages of a race at Le Mans as Alain was baulked in traffic. 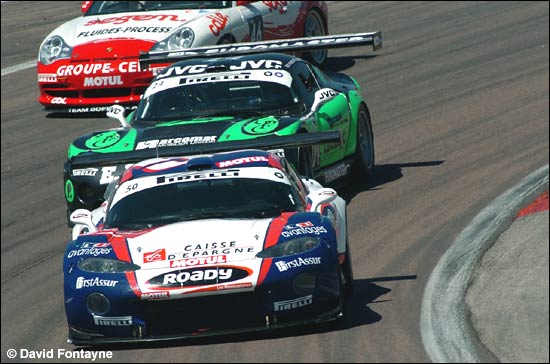 Nigel Mansell made a one-off appearance at the Silverstone round of 2007 FIA GT Championship aboard a GT2 class Scuderia Ecosse Ferrari 430 GTC with Chris Niarchos. The car finished a lap down on the class winner. 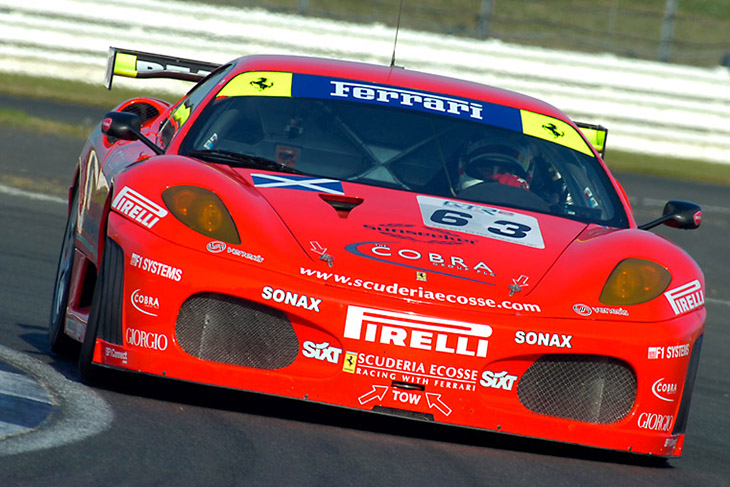 Emerson Fittipaldi is the only member of this club to feature a WEC race start on his cv. he made a controversial one-off appearance act the 2014 round at Interlagos, a race where Emmo was the promoter. He shared an AF Corse-run GTE Am class Ferrari 458 GTE with Jeff Segal and future GT World Champion Alessandro Pier Guidi, the car finished sixth, several laps down. 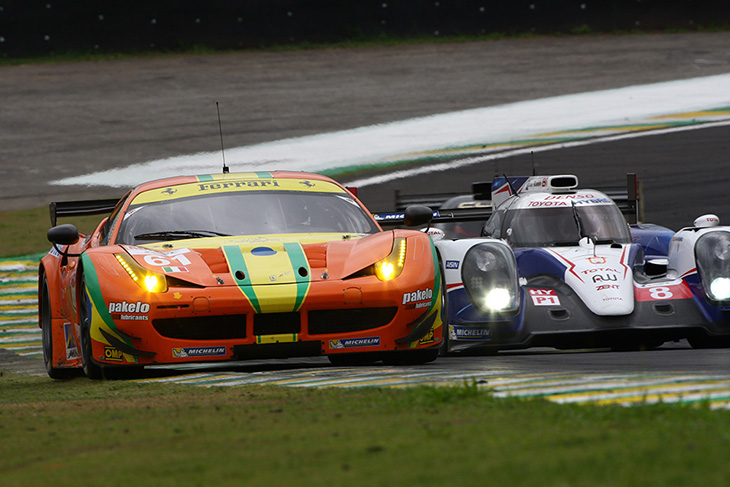 Fittipaldi also contested a part season in the 2008 Brazil GT Championship alongside his brother Wilson (also the Championship promoter!) in a Porsche 911 GT3 Cup. 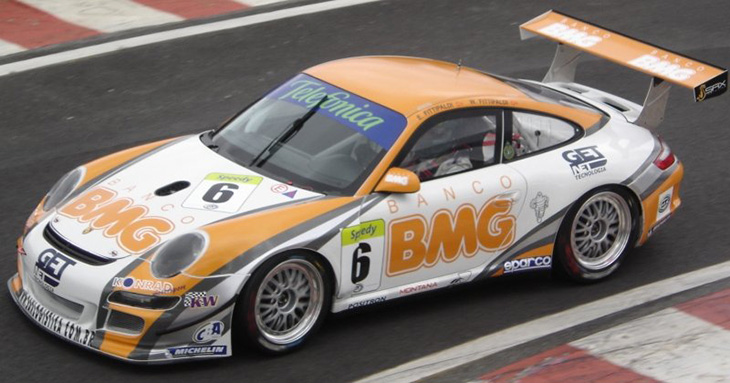 Double F1 Champion Nelson Piquet had perhaps the most success of the group in GT machinery. His first campaign post F1 came with BMW and their McLaren F1 campaigns with first Bigazzi in 1996 (Silverstone and Le Mans)  and then under the BMW Motorsport banner the following year. Whilst that yielded a fourth place at Silverstone and an eighth at Le Mans in ’96, followed by a DNF in 1997 Piquet had ore success in Brazil in late 1996 taking a trio of race wins with the Mclaren with Johnny Cecotto, including the first of two wins at the classic Milhas (where Steve Soper completed the crew). 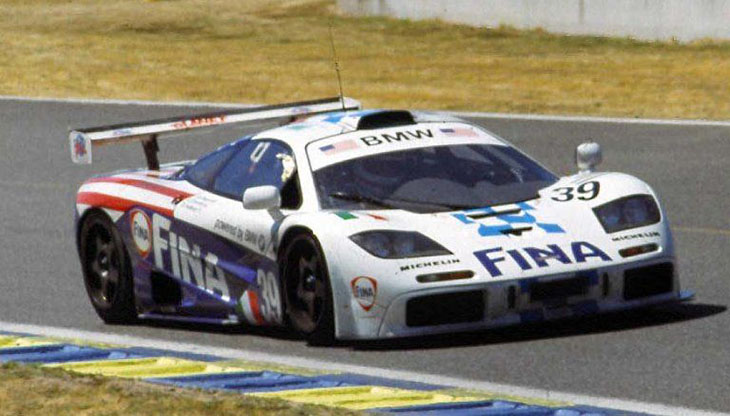 Piquet would return to the race a decade later in 2006 and would win again, this time in a Cirtek-entered Aston Martin DBR9 shared with Christophe Bouchut, Helio Castroneves and his son Nelson Jr. 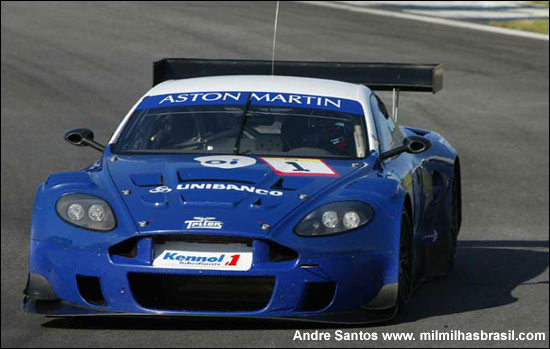 As an aside Piquet also scored a pair of second places in the Spa 24 Hours in the mid-1990s in BMW touring car machinery.