Jenson Button is set to join the entry for the three hour Silverstone 500 race on November 7/8.

The race forms the season finale for the 2020 Intelligent Money British GT Championship with the 2009 FIA Formula 1 World Champion joining his Jenson Team Rocket RJN co-owner Chris Buncombe aboard a second McLaren 720S GT3 entered by the team for the race. 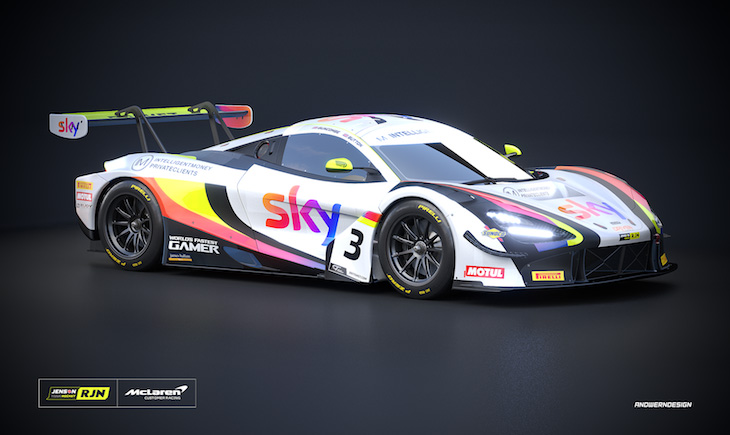 The race, which will decide this year’s British GT Drivers’ and Teams’ titles, represents several firsts for the Sky Sports F1 pundit who took the Super GT crown in 2018 after leaving F1.

Button has never raced for his own GT team, which he co-founded with life-long friend and business partner Buncombe in 2019, nor driven a GT3 car competitively. It will also be his first competitive appearance at the British Grand Prix venue since his final Formula 1 outing there in 2016.

“This will be my first taste of a GT3 car but I’m really looking forward it,” said Button, whose entry is supported by Sky and Intelligent Money Private Clients. “It will be lovely to join our team and lining-up in the McLaren 720S with my best buddy Chris Buncombe. It’s great to come back and race on UK soil again, a big thank you to our partners that have made this possible. 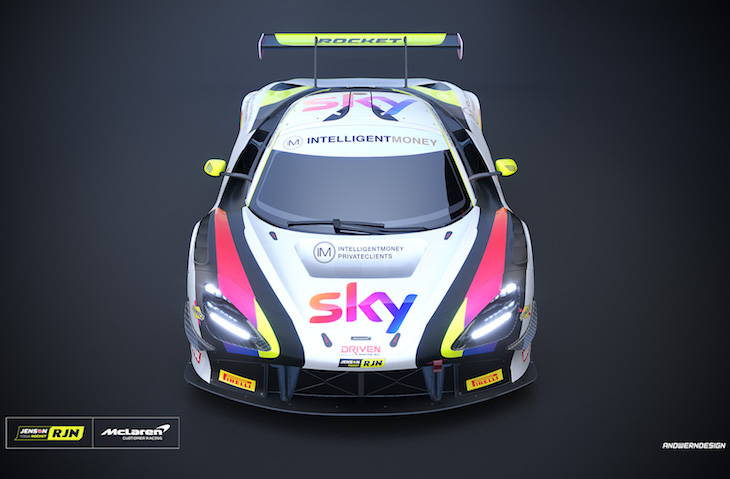 “It’s a shame that this final round of the Intelligent Money British GT Championship will be without the fans but I hope they will tune in to follow our progress!”

Buncombe, meanwhile, makes his first British GT start since the final round at Donington Park in 2018 when he raced a GT3 class Nissan GTR. 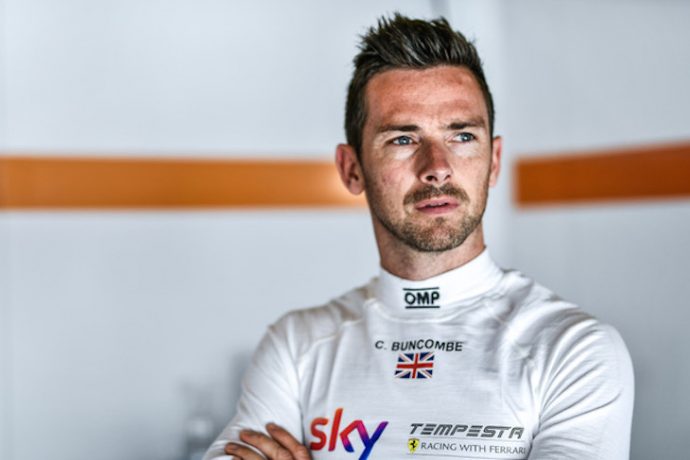 Buncombe is a seasoned GT3 racer, including a Blancpain GT Series Endurance Cup class championship with Strakka Racing but, like Button, has never raced the McLaren. Both will sample the car for the first time during a private test session at Silverstone later this month.

“Jenson and I have spoken for a while about sharing a car together on track, we have done a number of off-road races together driving a spec Trophy Truck in the US but never driven together in a GT race,” he said. “It will be great to return to Silverstone and I’m hugely looking forward to trying the McLaren 720S GT3. Thank you to everyone who has helped make this possible, it’s a fantastic way to end the 2020 season.”

Team principal Bob Neville added: “We are very pleased to be able to run a second car at this final race of the year and it’s brilliant to have a former world champion in Jenson with an endurance champion in Chris behind the wheel, both of whom are my partners in the team. We are also heading into this race with an outside chance of [winning] the British GT Championship with our Silver Cup pairing of Michael O’Brien and the World’s Fastest Gamer, James Baldwin, who will hopefully benefit from having such experienced team-mates.”

Covid-19 restrictions will prevent spectators from attending the event. However, British GT and SRO Motorsports Group’s free and unrestricted live streaming options ensure fans needn’t miss a moment of Button’s debut or the championship showdown, which falls outside of a Formula 1 weekend.

Further race-by-race entries for British GT’s three-hour #SilverstoneShowdown, which is expected to attract the largest grid of the season, will be announced in the coming weeks.

Button actually scored his last victory at Silverstone while racing on British GT’s support bill in October 1999, one year before his Formula 1 graduation with Williams. The then-19-year-old also set fastest lap en route to a third British F3 win of the season.