Jenson Button is set to be the seventh driver to combine a start in at least one British GT Championship race with Formula One on his cv though it would be fair to say he’s by far the most successful ex F1 driver on the British GT roll of honour! 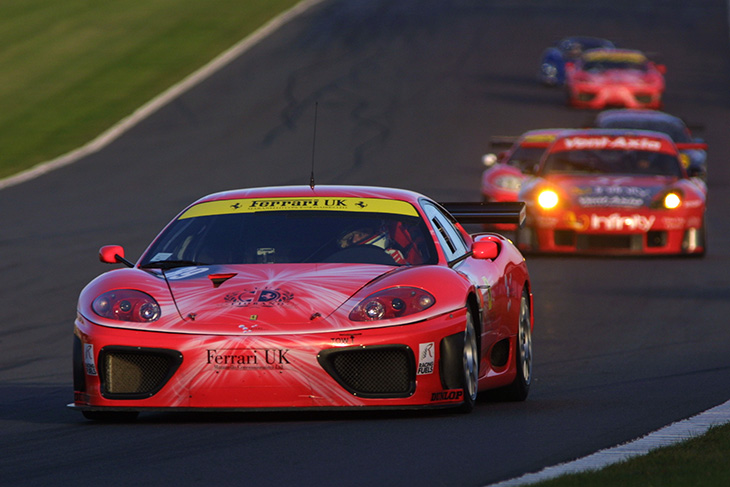 Ivan Capelli: raced in F1 with Tyrrell, AGS, Leyton House, Ferrari and Jordan. Made a one-off appearance in a Veloqx Ferrari in the British GT Championship decider at Donington in 2002. 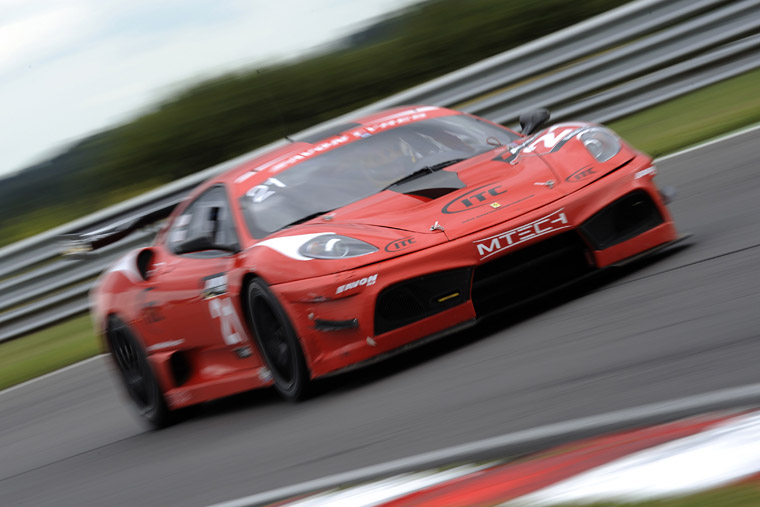 Mike Wilds: Race starts in F1 for Ensign and BRM, several appearances in the British GT Championship including a podium in a Brookspeed Viper in 2000 and a repeat of that result in an M-Tech Ferrari a decade later in 2009! 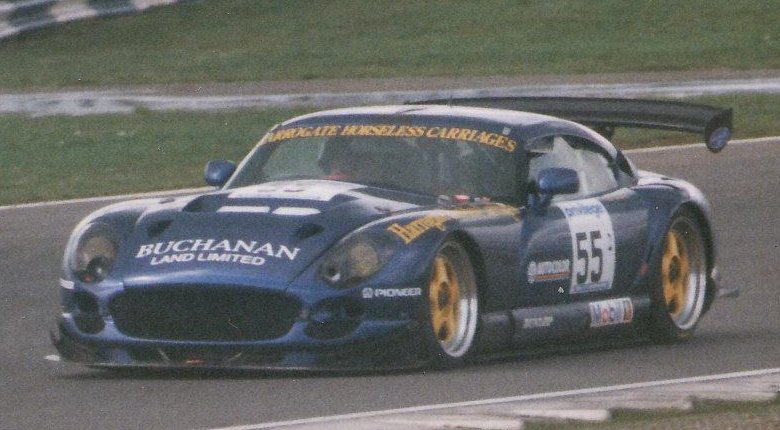 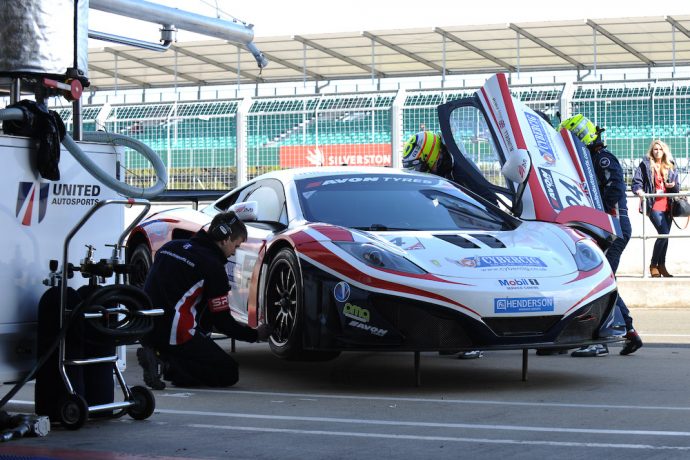 Mark Blundell: After an F1 career that included seasons with Brabham, Ligier, Tyrrell and McLaren Blundell’s later career included a part-season in British GT in 2013 aboard a United Autosports McLaren MP4/12C GT3 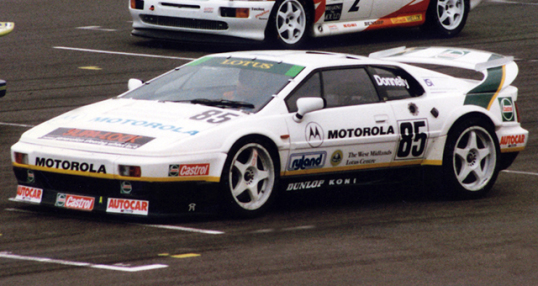 Martin Donnelly: A single F1 start for Arrows and a season with Lotus ended by his serious accident at Jerez, Donnelly brought a Le Mans 24 Hours-bound Lotus Esprit for a one-off appearance in British GT in 1993 and claimed a podium finish.

There have been two other British GT Championship drivers that featured on an F1 Grand Prix entry but failed to qualify:

Tony Trimmer: Had numerous attempts at qualifying for an F1 GP, with Maki and then with Melchester Racing in both Surtees and McLaren machinery without luck. Made a handful of appearances in the British GT Championship in 1997. 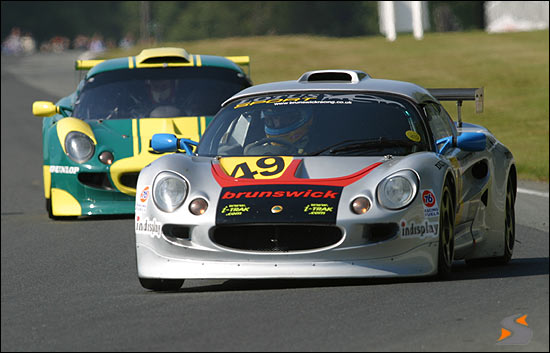 Vincenzo Sospiri: The Italian star, saddled with the desperately off the pace Mastercard Lola in his one attempt to qualify in F1 had no luck either in British GT, his Brunswick Motorsport-run Lotus Elise, shared with Peter Cate, retired before he had a chance to climb aboard in a one-off in 2003.