The news last week that Era Motorsports are ceasing their 2020 IMSA programme as driver Dwight Merriman continues his recovery from the fractured vertebra he suffered in practice for the Le Mans 24 Hours, is the latest blow for a class that promised far more for the current season. 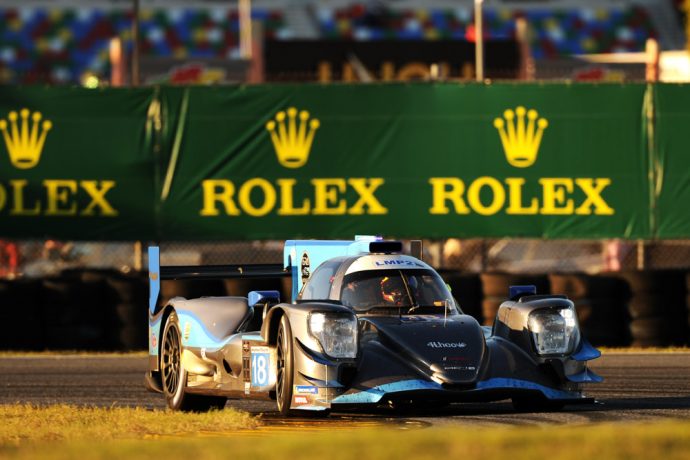 A balancing plus though to Era’s withdrawal is the appearance for Petit Le Mans of a second entry for PR1 Mathiesen, this a joint effort with Polish-flagged outfit team Inter-Europol Competition which brings Kuba Smiechowski, Rob Hodes and Austin McCusker to the 10-hour classic. DSC currently expects the same car to race at the season finale at Sebring too.

Some paddock and media sources stateside are suggesting that the LMP2 class might take a hit from the IMSA decision to add an LMP3 class for a selected-event season in 2021 but dig a little deeper and other sources see interest and opportunities for growth in LMP2 despite the LMP3 announcement.

It is very clear too that more than one established European outfit is considering an IMSA effort beyond a one-off appearance at the Rolex 24 Hours (where a handful of Euro-teams may well appear).

And beyond that, there seems plenty of positivity amongst the current LMP2 teams about a return I the class (including Era Motorsport who have made clear their intention to return in 2021).

It’s a four-car LMP2 entry for Petit Le Mans, and very likely the same now for the 12 Hours of Sebring, whilst the last Sprint race of 2020 may well see just a single car, there’s every likelihood that 2021 will see a much brighter picture.