Three hours into Petit Le Mans and the last two hours have been run entirely under green flag conditions as the race begins to settle in a rhythm.

The #31 Whelen Engineering Cadillac DPi-V.R. is up to second. Filipe Albuquerque is 8.450 seconds behind Pagenaud. The #77 Mazda RT-24P of Olivier Pla is in third. The manufacturers in DPi are closely matched so far. 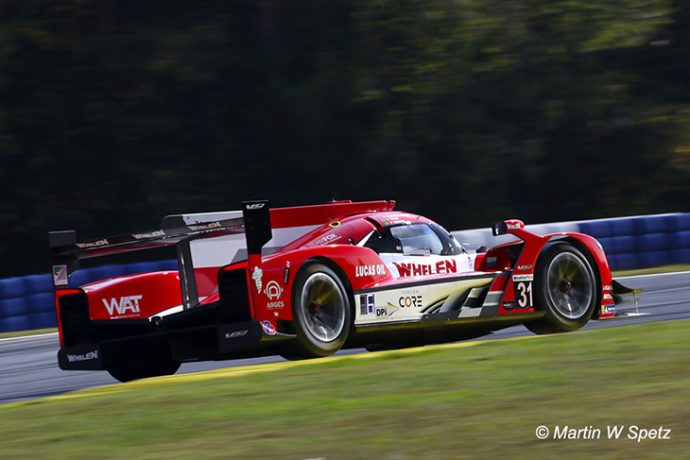 In GTLM, one BMW has fallen to a mechanical failure while another has moved into the lead of the race. The #25 BMW M8 spent a considerable amount of time in the garage as the team made repairs to the car, at the end of Hour 3, it was still unknown what the issue was. 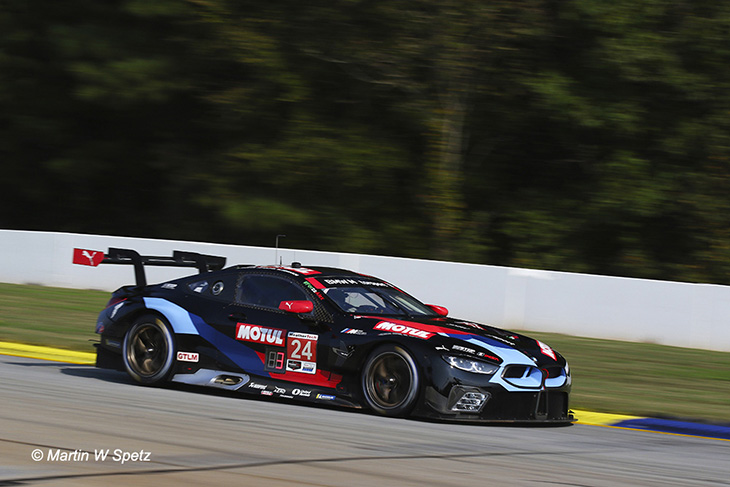 While that was happening, Jesse Krohn moved the #24 BMW M8 into the lead of the race after passing both Corvettes in quick succession. For now, it’s Krohn leading the #911 Porsche 911 RSR of Frederic Makowiecki and the two Corvettes with the #4 Corvette C8.R ahead of the #3 Corvette C8.R. 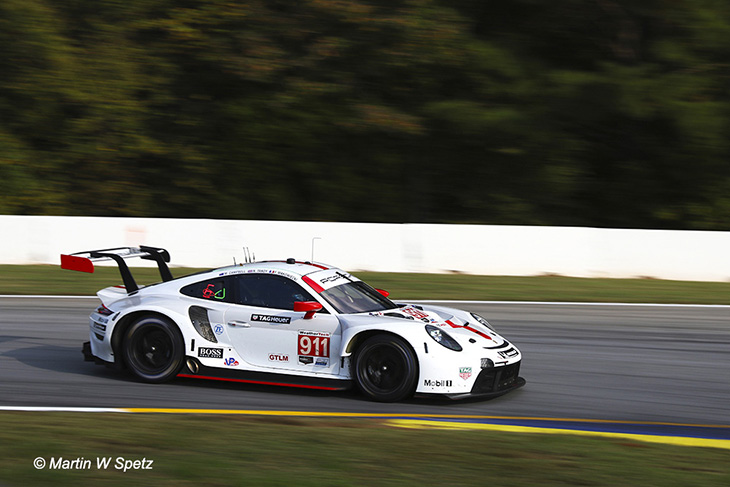 The #912 Porsche 911 RSR had a slow driver change which cost it time. Earl Bamber is in the car and is twenty-seconds off the leading BMW.

The #48 Paul Miller Racing Lamborghini Huracan GT3 is still leading in GTD with the #86 Meyer Shank Racing Acura NSX still as close as ever. Mario Farnbacher is within one second of Corey Lewis. 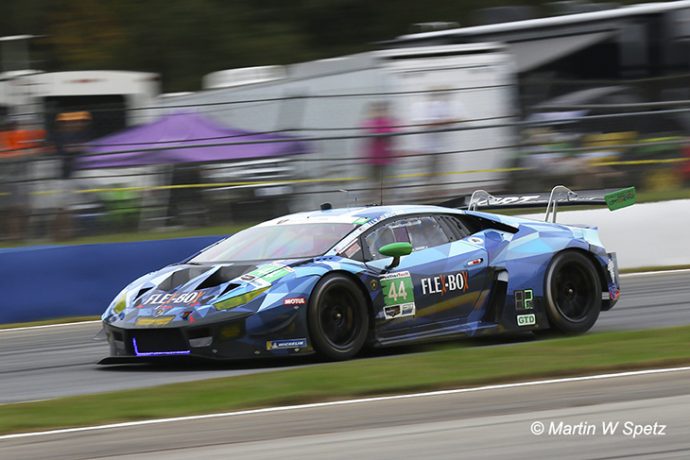 The #52 PR1/Mathiasen Motorsports ORECA 07 is still leading the race in LMP2. Simon Trummer is in the car and is leading John Farano. Farano is currently in his third stint of the race after Job Van Uitert and Mikkel Jensen each completed just one stint in the #8 Tower Motorsports ORECA 07. 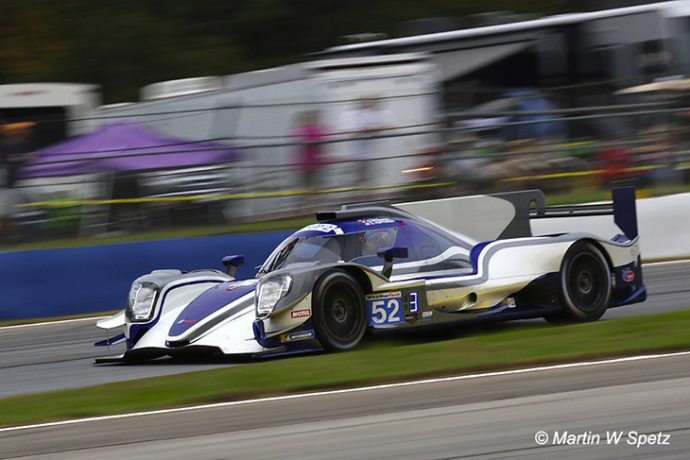