The sixth race weekend of the 2020 ADAC GT Masters from 30 October to 1 November will than be the second race of the season at Lausitzring.

Whilst efforts had been made between the Championship and Zandvoort to run the race weekend, the high number of infections in the Netherlands and the classification as a risk area by the German government the ADAC GT Masters has now decided to change the venue at short notice. ADAC GT4 Germany, ADAC TCR Germany, ADAC Formula 4 and the Porsche Carrera Cup Germany will also switch to Lausitzring.

NLS 6, scheduled for Saturday 24 October 24 has been cancelled. 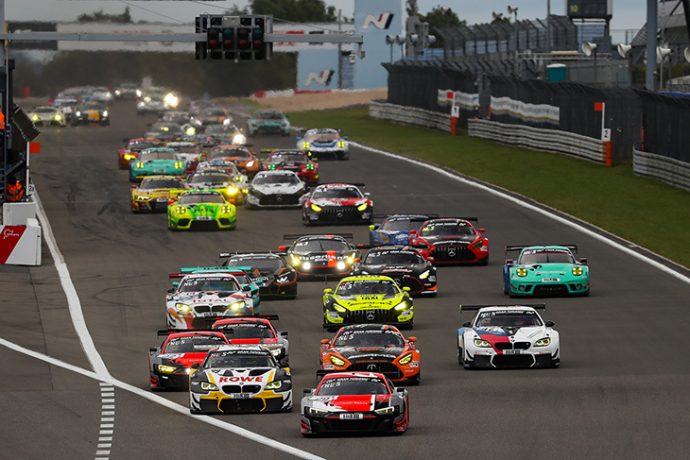 “Due to the development of the COVID-19 infection process over the past 14 days, there are too many imponderables a week before the event, so that we cannot guarantee that the 45th DMV Münsterland Cup will be held at the moment,” says Ralph-Gerald Schlüter, General Manager VLN eV & Co. oHG. “The double header planned for November 7th and 8th for the season finale is currently not affected by the decision.”