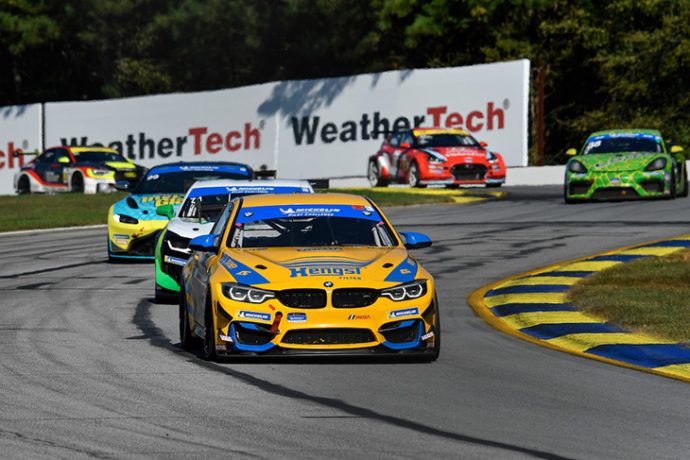 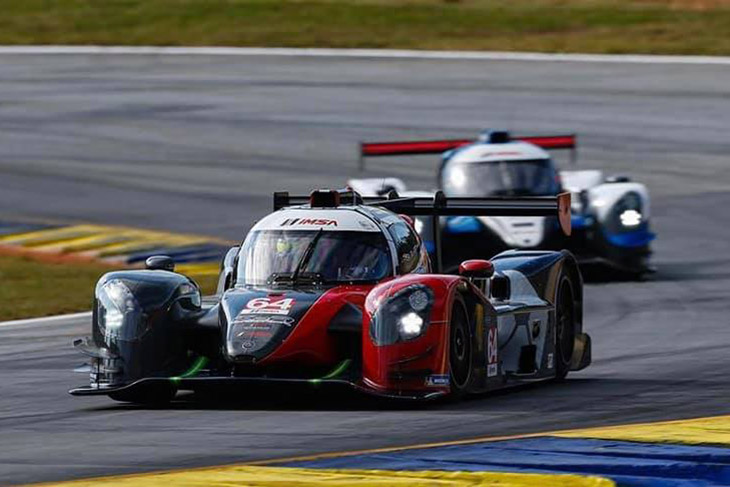 It was a race and title win for Matt Bell and Naveen Rao at the season finale.

It was a somewhat ill-disciplined weekend for the ADAC GT Masters runners, the Race Director calling a second drivers briefing due to a huge number of track limits violations.

That didn’t take too much of the shine off the weekend at the ever-popular Austrian track which hosted a double header once again, the Sunday race the 200th in the Championships history since its establishment in 2007.

There was confirmation too that the Championship will have a new name for 2021, ADAC GT Masters gives way to the German International GT Championship, presumably to make a little room at least for the DTM’s current attempt to relaunch next season based around ‘enhanced’ GT3 cars. 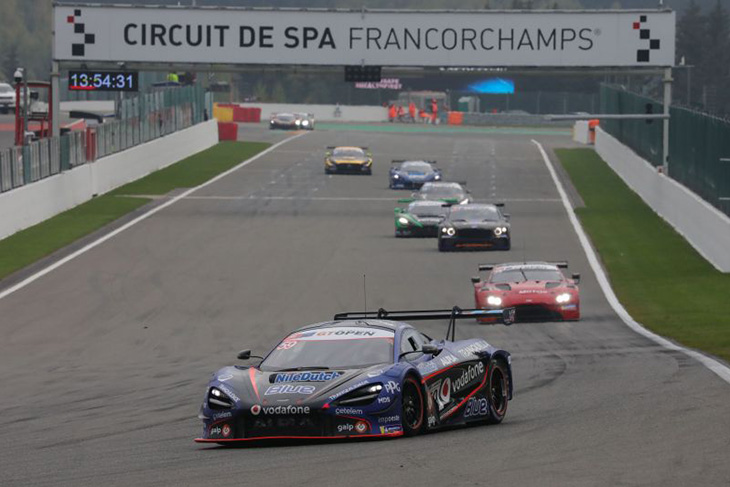 A significant headline for the weekend aside from the racing proper was the fastest ever GT3 lap around the full Spa Francorchamps circuit for Vincent Abril in qualifying for Sunday’s Race 2, his 2:13.724 faster too than the GTE lap record with TF Sport’s Charlie Eastwood just a whisker slower!