The Entry list for the European Le Mans Series season finale at Portimao next week sees a 36 car entry with the addition of a pair of regular FIA WEC GTE teams with Gulf Racing fielding one of the team’s pair of Porsche 911 RSRs for their regular crew, Mike Wainwright, Ben Barker and Andrew Watson. 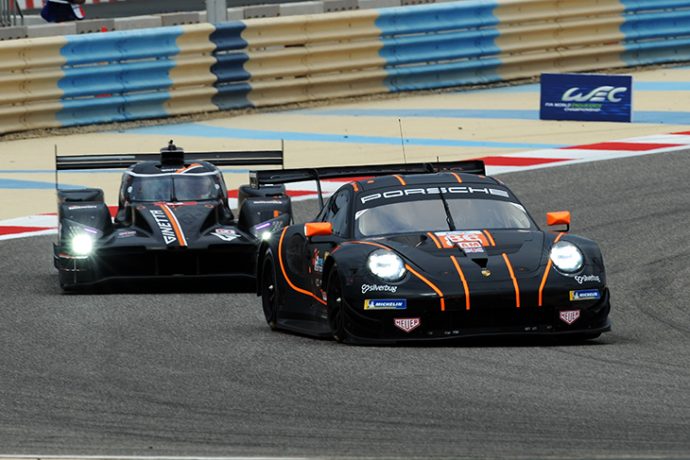 Making a second ELMS appearance of the season after guesting at Spa is the AF Corse Ferrari of Francois Perrodo and Manu Collard, the pair joined in Portugal by reigning Italian GT Champion Alessio Rovera who will make his GTE debut. 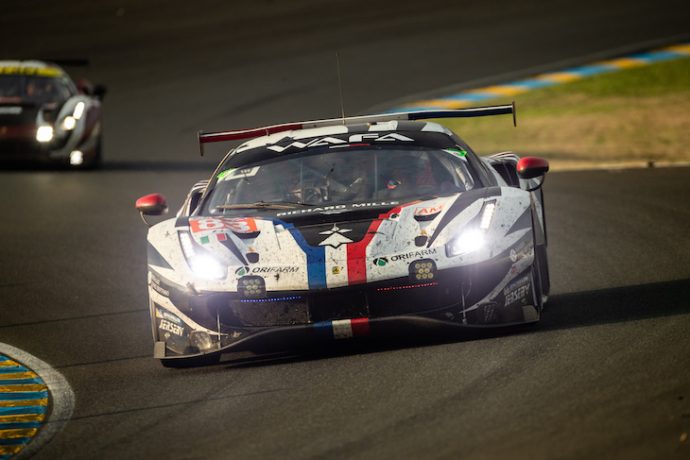 Returning after missing the last round at Monza is the #51 AF Corse Ferrari with Christoph Ulrich and Steffen Gorig joins, as they were at Spa, by Ferrari factory driver and double GTE Pro Le Mans winner Daniel Serra.

In LMP2 the #27 DragonSpeed Oreca is a no-show giving the top class a still impressive 14 car entry.

LMP3 sees the same round dozen cars that competed last time out but with a gaggle of driver changes, Jim McGuire is back aboard the #3 United Autosports Ligier, Lorenzo Veglia moves over from BHK Motorsport to RLR Sport whilst the BHK car has yet another reshuffled line-up with Alex Fontana and Julius Adomavičius joining Tom Cloet.