United Autosports took delivery of their two new McLaren 570SGT4s last week and shook both cars down on Monday at Snetterton ahead of their 2021 programme in the GT4 European Series. 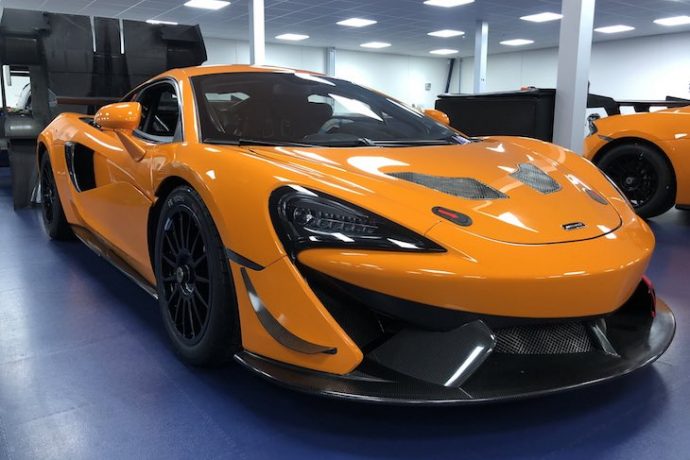 Team Co-owner Richard Dean reported that there were absolutely no issues with either car and that the team were delighted with their performance:

“Zak (Brown) had a go in one and was enjoying it so much we had a job to get him back out of it!”

2014 British GT GT4 Champion and double Britcar Champion Ross Wylie will return to the British GT Championship after a four-year absence at this year’s final round at Silverstone on 8 November. 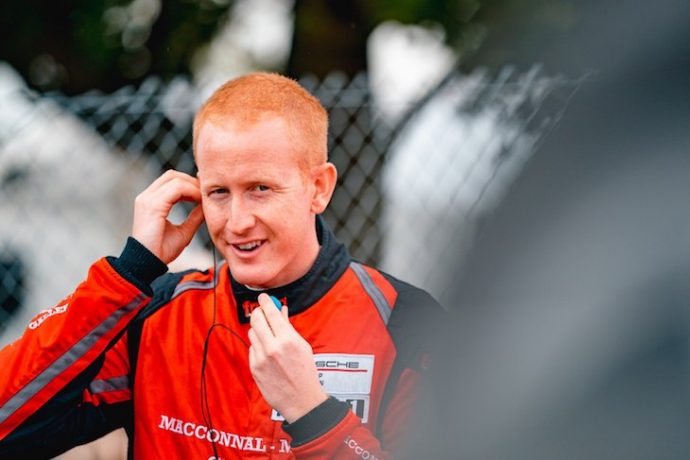 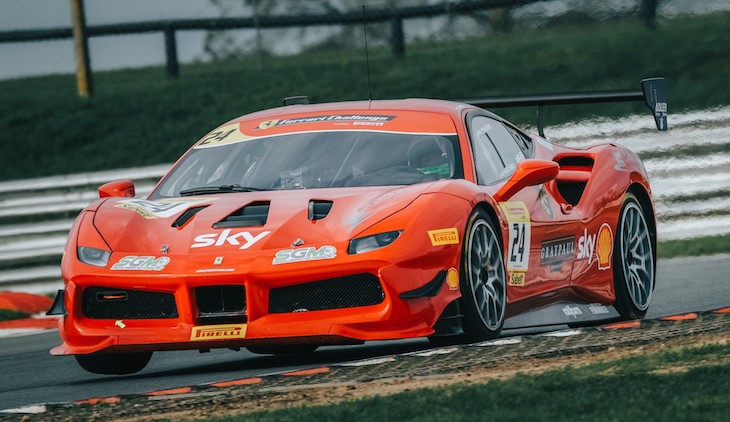 “I’m absolutely delighted to be joining the guys at SGM for my British GT return at the Silverstone 500,” said Ross. “I haven’t contested the championship since 2016 and am really looking forward to sharing a car with Lucky and Lee. I have never competed in the GTC category before but have plenty of mileage in the 488 Challenge and am very familiar with the Silverstone GP track so it will be interesting to see how we fair against the cars around us.

Three years after claiming the Pro-Am championship title, Balfe Motorsport will return to International GT Open for the final round of the 2020 season.

Shaun Balfe and Rob Bell, who raced to success together in the series in 2017, will race in a McLaren 720S GT3 at Circuit de Barcelona-Catalunya over the weekend of October 30/November 1. 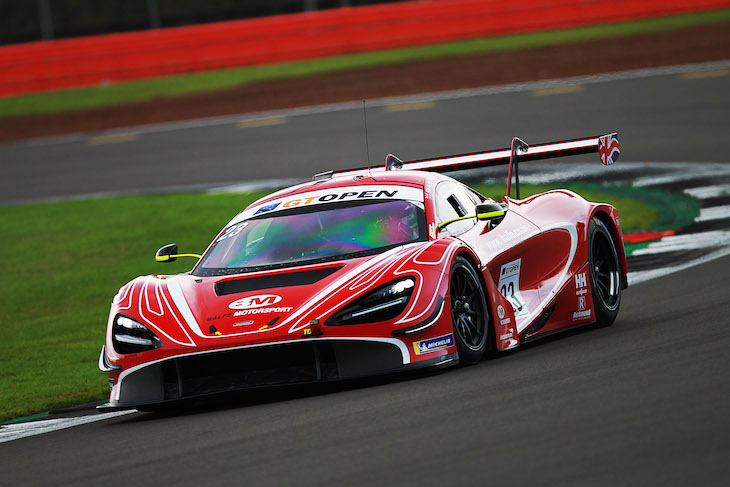 For Shaun, these events will mark a return to competitive modern GT racing, after a planned entry in the British GT Championship had to be set aside to focus on Balfe Motorsport’s customer racing entries during the condensed 2020 season, though he has made outings in his Ford Lotus Cortina in historic events this year.

In addition, the team have obtained an additional McLaren 570S GT4 to add to their current roster and are actively looking for customer drivers for the 2021 season. 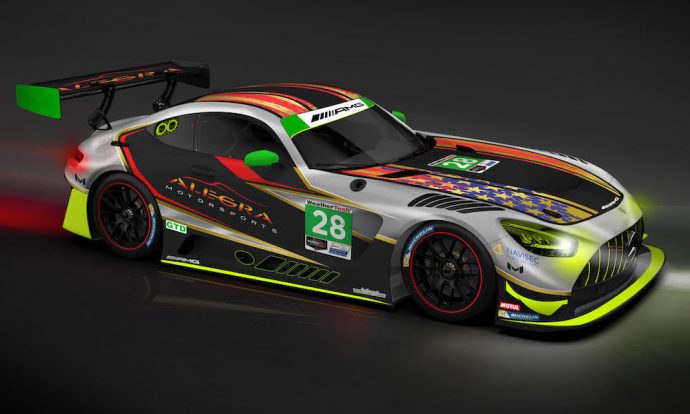 The team reports that the driver line-up for their car is finalised and will be announced after the 2020 IMSA season.

“All of us at Alegra Motorsports first took notice of the Mercedes-AMG GT3 when we raced them for the win throughout the 2017 Rolex 24 At Daytona,” said Team Owner Carlos Quesada. “It was an impressive debut for the Mercedes-AMG GT3, and the entire Mercedes-AMG Motorsport Customer Racing effort showed early on it is a well-supported and technically strong program.

“We have spent 2020, even before the COVID-19 shutdown, as an evaluation year and can’t wait to return to competition with Mercedes-AMG.”

“I am very glad a well-known and established team like Alegra Motorsports has joined the Mercedes-AMG Motorsport Customer Racing family with our IMSA program,” said Stefan Wendl, head of Mercedes-AMG Customer Racing. “In the past 10 years, our customer racing program has grown in terms of several championship wins and single race victories.”

“So, we are happy to have a new team joining the program that is professional, has a lot of experience in GT3 racing and knows how to win races and championships.

“We are very proud they are with Mercedes-AMG for the coming year, we wish them all the best of luck and offer our full support.” 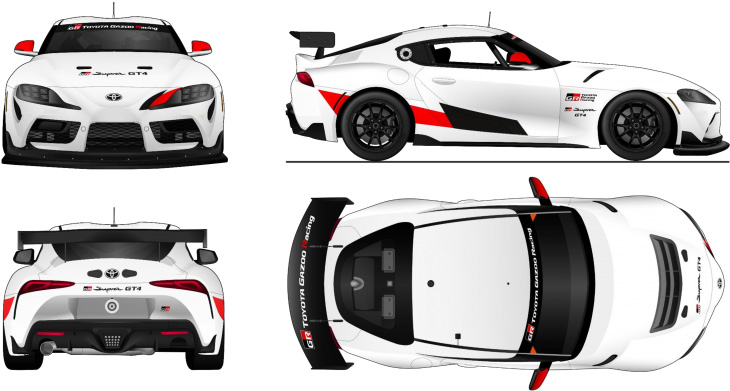 Incentives for race teams competing in both series include $3,000 for first place, $2,000 for second place and $1,000 for third place. TRD will also award a $7,500 prize to customer teams who win an overall driver’s title and $5,000 to race teams who are a part of an overall manufacturer’s championship.

“TRD is thrilled to announce our contingency awards program for race teams competing with the GR Supra GT4 beginning in 2021,” said Tyler Gibbs, general manager, TRD U.S.A., Inc. “We’ve had a lot of interest in the program and are now offering not only a competitive payout for on-track success but also valued at-track support to customer race teams as we anticipate the GR Supra GT4 hitting the track in the coming months.”

Race teams running the GR Supra GT4 will also receive a 10% discount on all spare parts, options and accessories that are purchased along with the race car. TRD is set to provide support to customer race teams at all IMSA and SRO GT4 America events that include a parts truck and a systems engineer on-site.