The team, hot on the heels of their LMP2 debut last season in both the European and Asian Le Mans Series, and their US race debut at Petit Le Mans (with the team also contesting the Sebring 12 Hours next month with newly crowned IMSA Prototype Challenge Champions Matt Bell and Naveen Rao joining Kuba Smiechowski) will transfer their LMP2 programme to the WEC whilst maintaining their successful LMP3 effort in both Europe and Asia next year.

The effort is set to be the first Polish-entered team in the WEC. 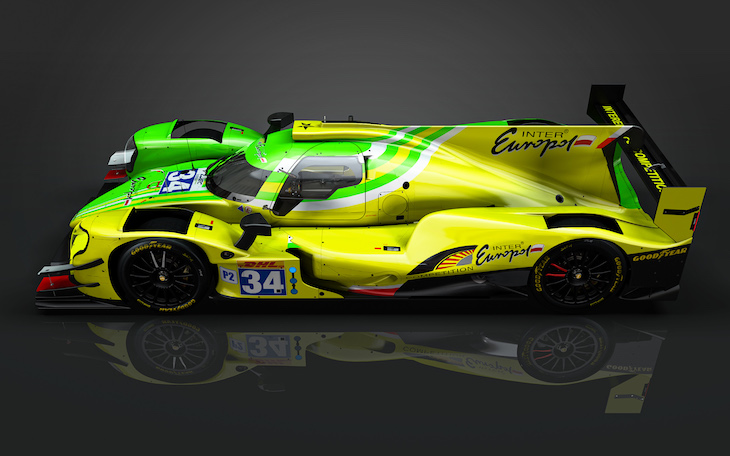 The switch, which has been some time in the planning, is good news for the FIA WEC’s LMP2 grid but removes one car from the ELMS for the coming season – It is also the final current team fielding the Ligier JS P217 in the ELMS. 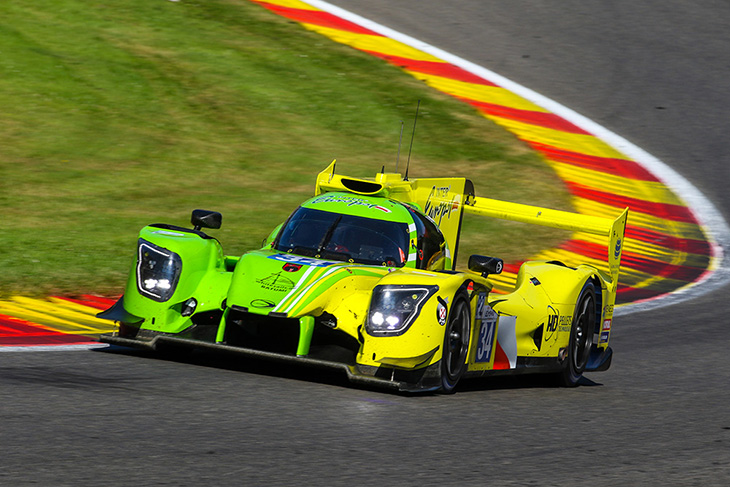 Sascha Fassbender (team manager): “We are taking another very exciting next step. Because we knew we wanted to do the WEC, we bought an Oreca LMP2 07. The car will be delivered in December. To prepare for this we did Petit Le Mans in an Oreca and we are going to do Sebring in November, in the same car. We know it is going to be a lot of hard work, but the team is very motivated. We will push on and look forward to getting to know the car.” 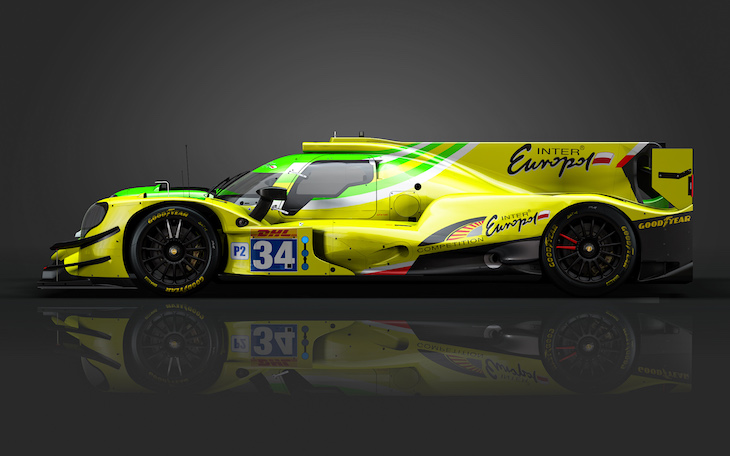 Kuba Smiechowski: “I had to get used to the Oreca very quickly at Petit Le Mans and found I really enjoyed racing the car. Obviously, I knew we ordered a new car some time ago and that motivated me enormously. Our next race is Sebring where I will share the car with Matt Bell and Naveen Rao. It will be a busy and hard year for us next year, with hopefully not as many obstacles as we have faced this year.”