SRO’s brand of GT racing has long had its foundations in the successful cultivation of a strong group of returning non-professional drivers to form a solid base entry.

Now though, with the success of both full Pro and Pro-Am classes in the GT World Challenge, coupled with the direct impacts from the COVID-19 pandemic those numbers have taken a substantial hit.

A significant portion of Saturdays SRO press conference was given over to a range of measures and opportunities being offered to try to persuade some of those customers, and more new blood, to return.

Four separate, but often linked, racing and track-based ‘products’ were unveiled as part of SRO’s ‘Back To The Roots’ programme featuring GT3, GT2 and ‘GT1’ machinery. 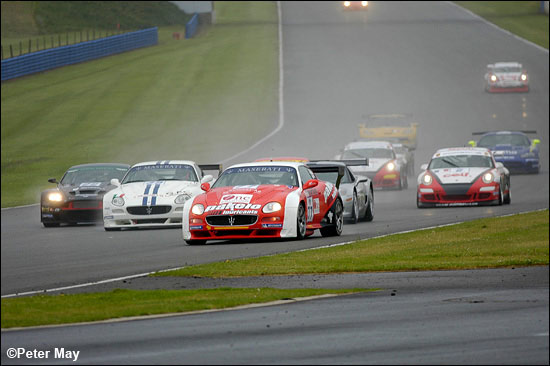 The event hopes to attract as many car owners as possible, and will be held without entry fees as a lever to achieve it!

It will include track sessions for GT3 car owners who do not hold racing licences and a GT3 Anniversary race with two classes for ‘historic’ GT3 machinery:

The race will be a 30 Min sprint for gentleman drivers only.

SRO plans to extend the ‘classic GT3’ concept to 3 events in 2022 if there is sufficient interest.

The drive to re-engage with a larger group of Gentleman drivers has also led to the establishment of a new Series for 2021 – with a very familiar name backing the enterprise. 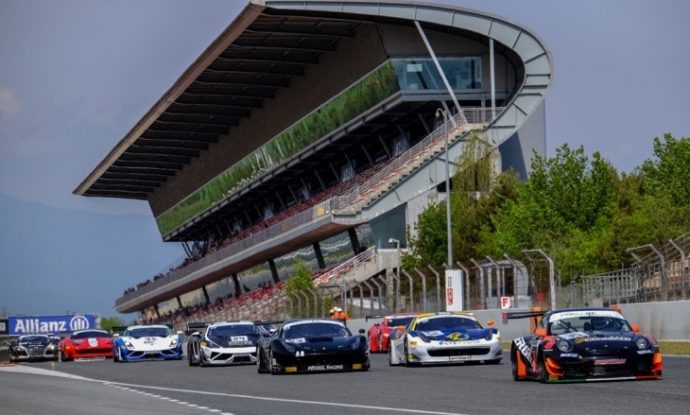 The ‘GT Rebellion’ ups the stakes for Rebellion Watches in a new post-WEC role for the Swiss watchmaker, this their second year as an SRO commercial partner after being named as official timing partners for 2020.

Coupled with a hope that the Series will help provide a healthy set of additions for the Spa 24 Hours Am class.

The GT Rebellion grids will be composed of classes for:

After COVID-19 again left SRO’s newest category struggling for a foothold and 2021 will require another reboot. 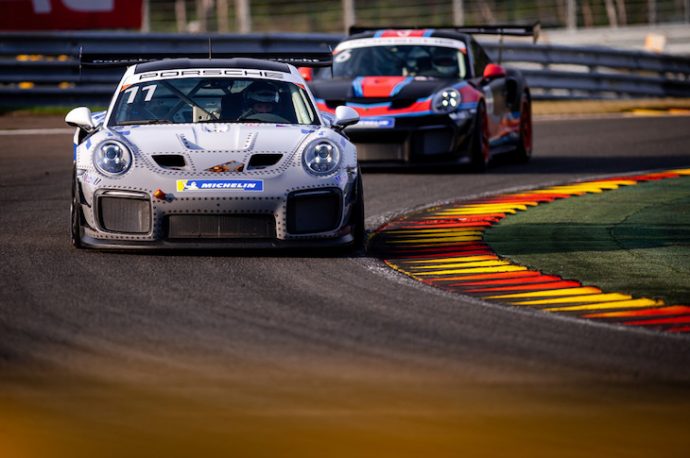 The GT2 European Series will have the same calendar as Rebellion GT, plus races at Spa during the 24 Hours week.

Each meeting will see 2 x 50 min races for either 1 or 2 drivers in two separate classes:

After both the Porsche 911 GT2 RS Clubsport and Audi R8 LMS GT2 were presented in 2019, the new KTM X-Bow GT2 Concept was presented at Spa and Stephane Ratel revealed too that SRO are currently working with Lamborghini to have modifications made to the Super Trofeo version of the Lamborghini Huracan which is set to be homologated to GT2.

The SRO product for track-focused, or extreme road-going sports cars and hypercars such as the Aston Martin Valkyrie, Lamborghini SCV12 and McLaren Senna GTR, rolls over to 2021. 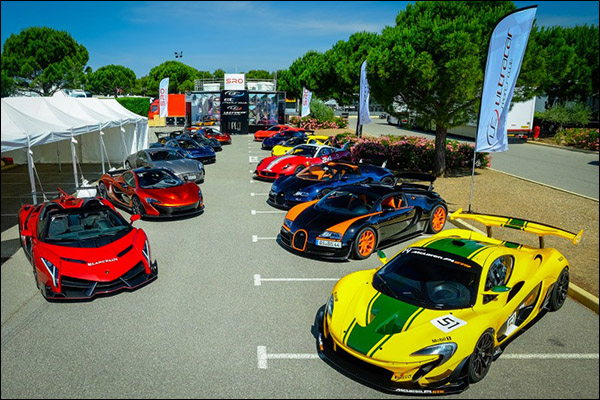 The non-competitive events will follow on from existing GT World Challenge Europe events at Monza, Paul Ricard and Barcelona and will be formatted as two-day (Monday and Tuesday) with eight hours apiece of available track time and with an exhibition area in the paddock during the preceding race meetings.