16 year old Danish F4 Champion Malthe Jakobsen has signed to return to European Le Mans Series action next season with RLR MSport after a debut season in endurance rain that has delivered some standout performances in the team’s #15 Ligier JS P320.

After being talent-spotted at a Donington test session last December Jakobsen’s year alongside Canadian Gentleman driver James Dayson has included a podium in the ELMS 4 Hours of Le Castellet, front row qualifying performances for the Le Castellet 240 and 4 Hours of Monza, a pair of fighting performances in the Le Mans 24 Hours supporting Road to Le Mans races and race averages consistently amongst the fastest in the super-competitive LMP3 field. 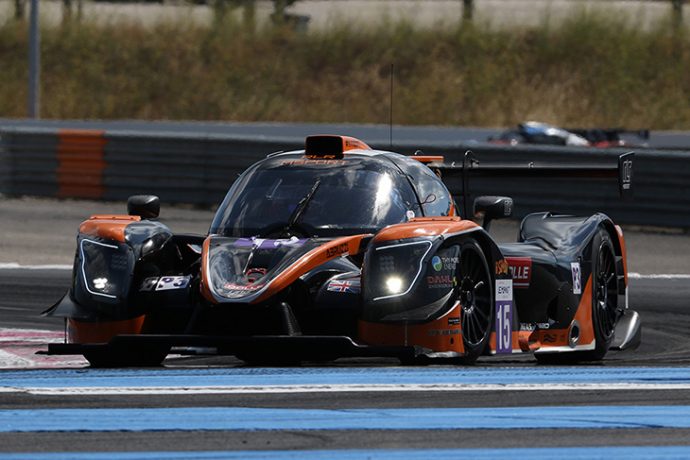 “My first choice was always to stay with RLR MSport because I’m really happy and the team has shown it can put together a great car and give us drivers all the materials we need to reach our potential,” said Jakobsen. “The relationship is good, as I like them and they like me, and that has been important for my development as a driver during my rookie season in the European Le Mans Series.

“I’m only 16 and I’m constantly learning, and I feel I will start 2021 on a much stronger footing with higher expectations because I will be in a position to focus on the small details in search of extra speed and consistency. I’m really excited about what the future holds for us.”

RLR MSport Director of Motorsport Operations, Nick Reynolds, said: “We’re so pleased to have kept Malthe (Jakobsen) on-board for another year in the European Le Mans Series, as he has progressed a lot and made a fantastic contribution to RLR MSport’s performances since the start of the year, and we know there’s a lot more to come as he gains experience. The entire team enjoys working with him because he’s incredibly quick, yet humble and pragmatic too. Ultimately, he has a positive, motivational influence, and it’s exciting to think about the potential of the RLR MSport-Malthe Jakobsen combination in 2021.”