A field of 13 Ligiers will head to Portugal for the fifth and final round of the Ligier European Series at the rollercoaster Portimão circuit on October 30th and 31st. This decisive meeting for the drivers and teams will crown the champions in the Ligier JS2 R and JS P4 categories. With a maximum 50 points to be scored, the last two races of this maiden season promise to be intense! 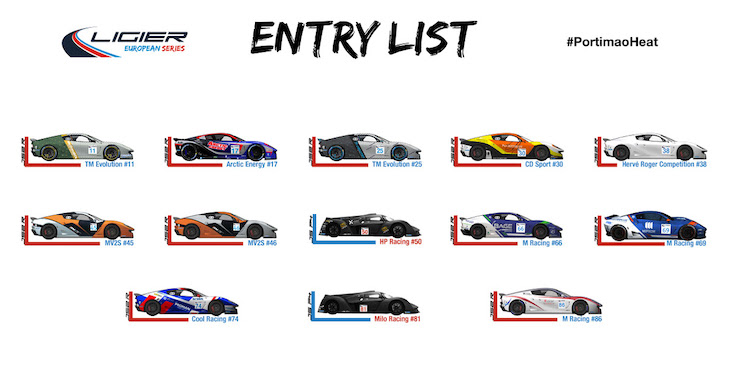 With four victories from the two Circuit Paul Ricard Heats and two podium finishes at Spa-Francorchamps (second and third place), Sébastien Baud in the #74 Cool Racing Ligier JS2 R sits atop the Ligier JS2 R provisional standings. With 139 points, he has a comfortable lead but nothing is yet decided. He will face one formidable challenger ready to do whatever it takes to seize the crown. 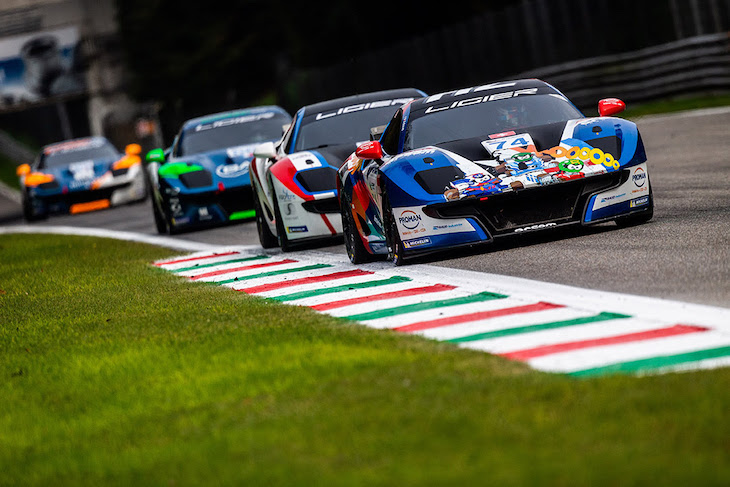 Natan Bihel in the #66 M Racing entry is currently second in the championship with 105 points. After two runner-up results at the start of the season, Natan went one better in race 2 of the Monza Heat to stride onto the top step of the podium. Accustomed to racing as a duo with his father Erwan, Natan will drive on his own in the season finale, as he did in the second race at the previous Heat. 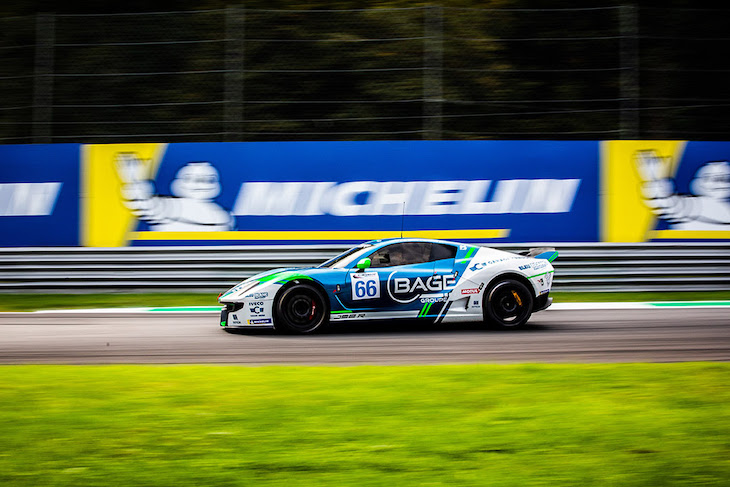 But beware: several drivers lie in wait and could well take second or third place in the championship. First and foremost, Mathieu Martins in the #86 M Racing Ligier JS2 R, third in the provisional standings. The 19-year-old from the Filière Endurance de l’Institut de Pilotage, who has racked up 88 points with most notably two wins and a second place, could make it a three-driver battle.

Watch out also for Erwan Bihel, who heads to Portugal in fourth place with 80 points. He was scheduled to drive the #75 car in the season finale, making it four Ligier JS2 Rs entered by M Racing. Instead he will be behind the wheel of the #69 M Racing JS2 R usually driven by Laurent Millara. The latter who is sixth in the championship with 63 points will not compete in the last meeting of the year due to health reasons. 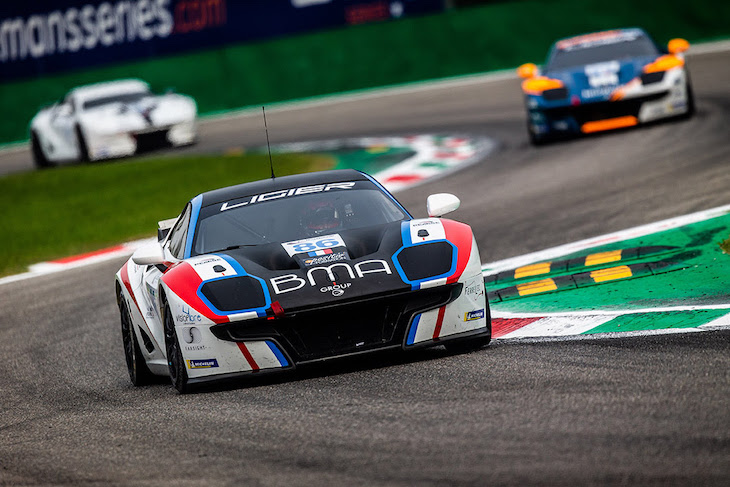 The leading duo will have to keep an eye on Nerses Isaakyan in the #17 Arctic Energy Ligier JS2 R who has one win, a second and a third place in 2020 (62 points), Antoine Chapus in the #45 MV2S Racing entry who has been a model of consistency this season (62 points) and the CD Sport’s Baptiste Berthelot and Claude Dégremont, who have three podium results (two seconds and a third, 59.5 points).

In the #38 HRC car, French GT regular, Julien Rodrigues will make his debut in the Ligier JS2 R.

Even though five Ligier JS P4s made the trip to Monza for Heat 4 of the season, only the Milo Racing and HP Racing Team Ligier JS P4s will compete in Portugal. Several teams have had to withdraw from the finale due to the current crisis and the health measures imposed by some countries.

With 159 points, Andrea Dromedari at the controls of the #50 HP Racing Team Ligier JS P4 leads the classification. With three victories and five podiums (three second and two third places), the Italian driver is ready to conclude the season in style. 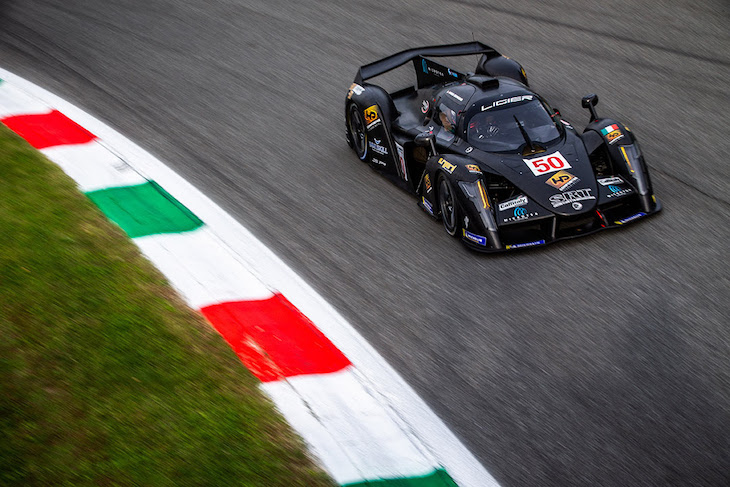 Kévin Balthazar in the #81 Milo Racing Ligier JS P4 is second in the provisional classification on 133 points. With four victories and two podium finishes (a second and third place), the team wasn’t able to travel to the third Heat of the season at Le Castellet and lost precious points in the race for the title. While they can still mathematically win the championship by winning both races, they will need for their rival to have some bad luck in one of the season-finale races. With the titles still up for grabs, the final Heat of the season promises several plot twists.

The Portimão Heat begins Friday October 30 at 8:30 am with a one-hour free-practice session. The two 20-minute qualifying sessions to determine the grid for each race are scheduled for Friday afternoon at 1:20 pm and 4 pm. The two one-hour races will take place Saturday morning at 9:40 am and Saturday afternoon at 1:15 pm.