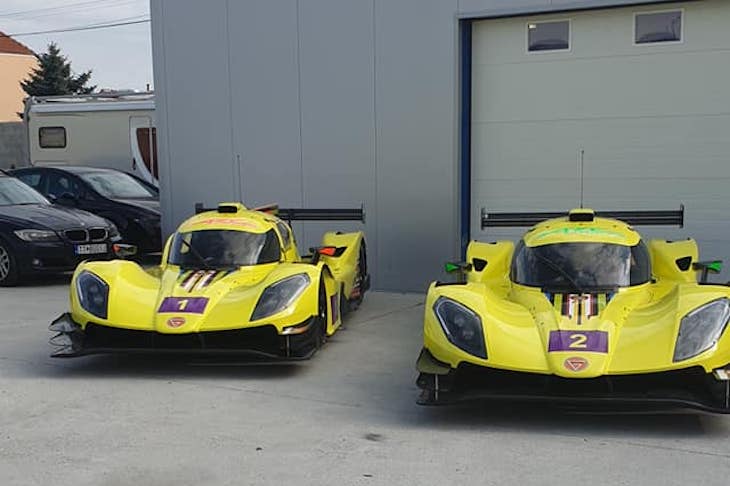 Plans to race the cars are not yet confirmed with the Slovakian team evaluating both LMP2 (they have a Ligier JS P217 Gibson) and their new LMP3s for 2021 programmes which are understood to include a likely full season commitment for the Asian Le Mans Series.

Should that programme be confirmed then it would mark the global competition debut of Ginetta’s second generation LMP3 car after plans to field customer cars in Europe in 2020 came to nought.

If the Asian campaign is confirmed in LMP3 it will mark a return to the Asian Le Mans Series for ARC Bratislava with Ginetta that came close to claiming the class title in 2016/17, the team fielding two first generation LMP3 cars and finding race-winning success, the lead car finishing second in the standings (a picture of the team’s three first generation cars in testing is shown below). 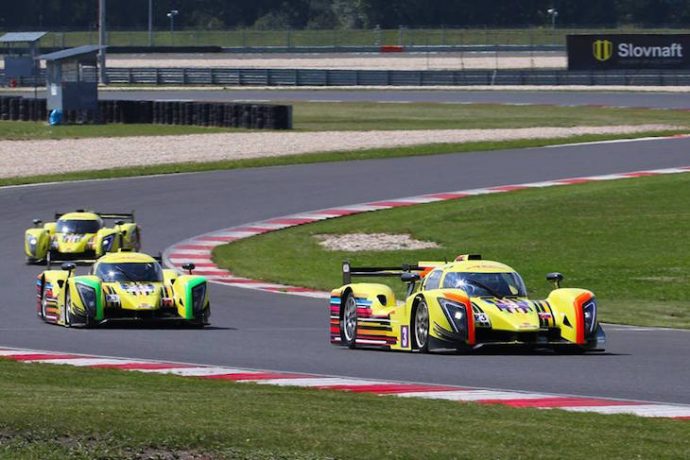 The team entered a single Ginetta in a one-off appearance at Sepang in 2019 finishing fourth in class.