On Monday, TOM’s Racing announced that Ryo Hirakawa will be joined by Kenta Yamashita for the final two races of the 2020 Autobacs Super GT Series, beginning this weekend at the Fujimaki Group Motegi GT 300km Race at Twin Ring Motegi. Hirakawa and Yamashita will drive the #37 KeePer TOM’s Toyota GR Supra, while Nick Cassidy will vacate his seat in the series as he prepares for his Formula E World Championship debut in 2021 with Envision Virgin Racing.

A statement from TOM’s Racing reads: “The second driver for the #37 TGR Team KeePer TOM’S car will be switched from Nick Cassidy to Kenta Yamashita. Due to Nick Cassidy’s preparations for the FIA Formula E Championship, which he will be entering next season, it has become very difficult for him to compete in the remaining two rounds.”

“It was a difficult decision for the team, but we have decided to allow Nick to forgo participation in the remaining two rounds in consideration for his future and prospective success at the World Championship level. For the remaining two rounds, the team will be looking for Nick Cassidy’s former teammate, Kenta Yamashita, to join him and Ryo Hirakawa to give it their all to win the series championship.”

The Super GT season finale at Fuji Speedway on 28-29 November will clash with Formula E’s official pre-season test at the Circuit Ricardo Tormo, in Valencia, Spain, which runs from 28 November to 1 December. Cassidy attended a private test with Virgin Racing at the Autodromo dell’Umbria in Magione, Italy last week, and would have been subject to a 14-day quarantine period upon re-entering Japan.

It was thought that the Japanese government’s decision to allow their permanent residents to re-enter Japan without the 14-day quarantine as of 1 November may have at least allowed Cassidy to race this weekend at Motegi, but the decision had been made too late, so a decision was made to allow Cassidy to devote more time to Formula E testing. 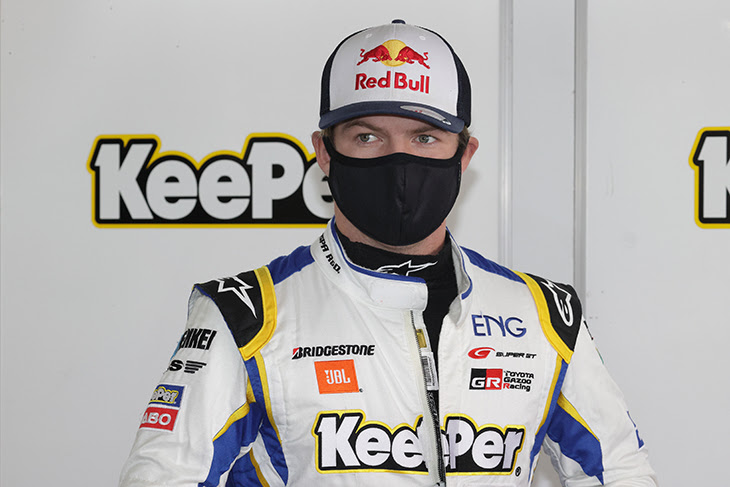 Cassidy is open to returning to Super GT on a part-time or full-time basis in 2021, if his Formula E commitments will allow it. But if we have seen the last of the 26-year-old Kiwi in Super GT, Cassidy will depart the series with a stellar record in 39 races over six seasons, beginning with a spot start in the 2015 Suzuka 1000km for GT300 Team UPGarage. Cassidy became the 2017 GT500 Drivers’ Champion alongside Hirakawa at TOM’s, and in 38 races at the GT500 level, Cassidy has five wins, fifteen podiums, and a staggering 33 top-ten finishes.

It is bittersweet then, that the first retirement of his top-flight Super GT career, the result of a pit-lane entrance collision with Team Kunimitsu driver Tadasuke Makino at Suzuka – will mark the end of a stellar 2020 campaign. Hirakawa and Cassidy exited that race at Suzuka trailing championship leaders Kazuya Oshima & Sho Tsuboi by just a single point.

Cassidy will not yet be through racing in Japan entirely, as he could still enter at least two of the remaining four races of the 2020 Super Formula Championship, where Cassidy is the reigning champion, and is currently second in the standings after three races. 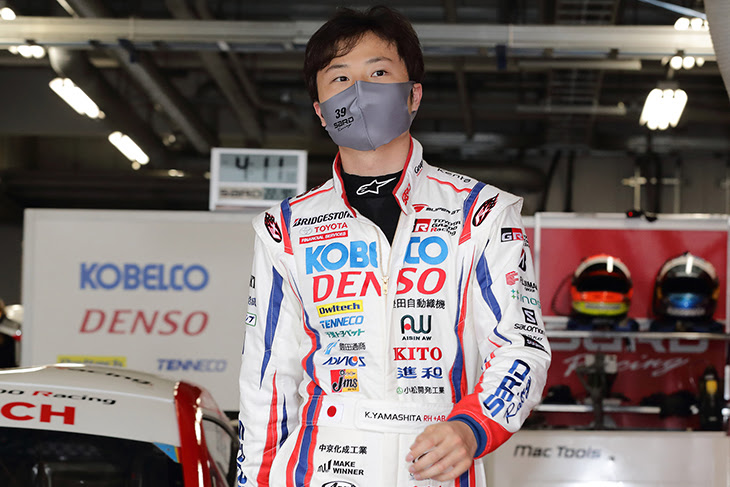 2019 GT500 Champion, Yamashita, was a more than a sensible choice to replace Cassidy, having just completed an abbreviated LMP2 rookie campaign in the FIA World Endurance Championship with High Class Racing. Yamashita previously filled in for an absent Heikki Kovalainen at TGR Team SARD for the season-opening round at Fuji Speedway on 19 July and finished fifth.

Ironically, just a year after Hirakawa and Yamashita raced against one another for the GT500 Championship in separate teams, the two Toyota Gazoo Racing Driver Challenge (TGR-DC) graduates will race together as Hirakawa bids for his second GT500 Drivers’ Championship.

Cassidy will remain at 46 points on the season, so any points Hirakawa scores over the next two races will mean that he will be bidding for the GT500 Drivers’ Championship on his own. In doing so, Hirakawa could become the series’ first solo champion in GT500 since Mugen Honda driver Ryo Michigami in 2000, when his co-driver Osamu Nakako retired mid-season, and was replaced by Hidetoshi Mitsusada. 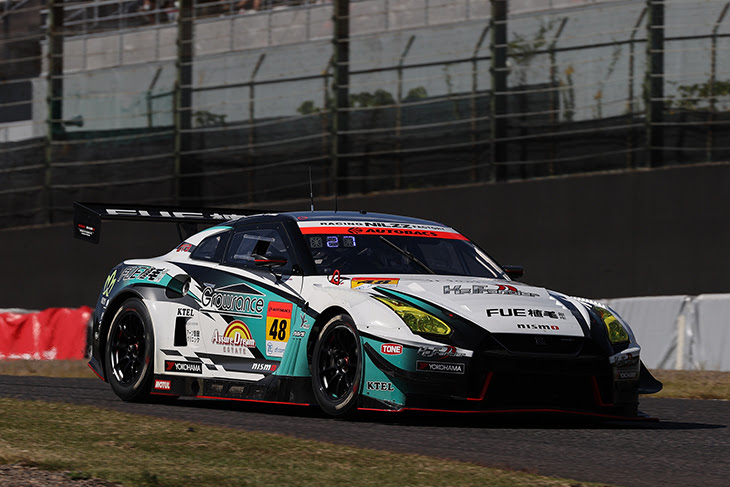 The only other changes to the entry list for the penultimate race at Twin Ring Motegi on 8 November include the return of Ryuichiro Tomita, back in Japan after a strong first season in the SRO GT World Challenge Europe with Audi Sport Team WRT alongside Kelvin van der Linde, a season which included a win at Zandvoort in September.

Tomita will drive the #48 Shokumou/K’s Frontier Nissan GT-R GT3 for privateer NILZZ Racing, bringing his career full-circle after making his GT300 debut with the team (then known as Dijon Racing) in the 2014 Suzuka 1000km.