Bentley Continental GT3 chassis #002 was the first ever Bentley GT3 to be fielded in competition (chassis #001 was used exclusively for development and testing). 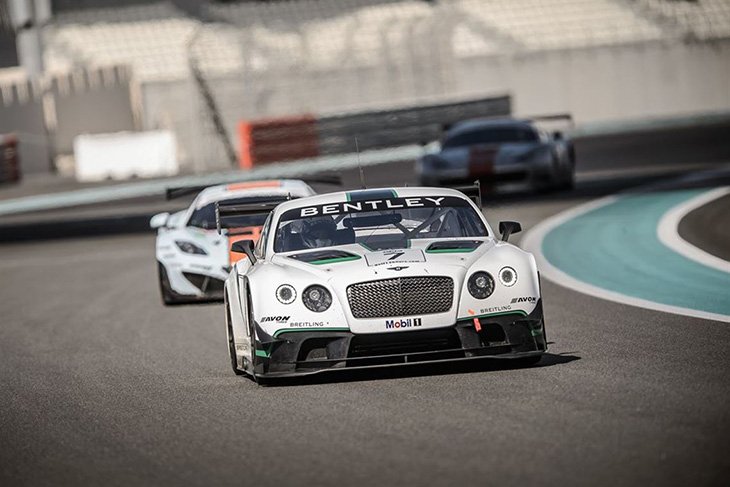 The same car was still ultra competitive four years later and took the British GT Championship title in 2017 with the car prepared by Team Parker racing and in the hands of current Bentley factory GT driver Seb Morris and Rick Parfitt Jnr. 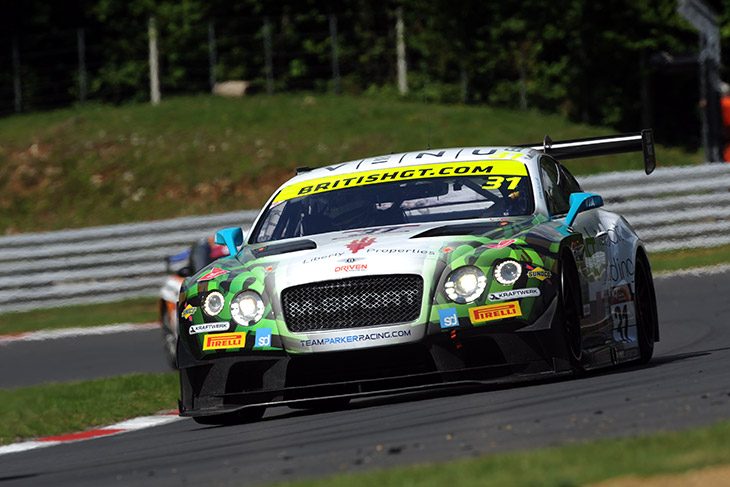 Fresh from a full M-Sport service the car is prepared to the highest standards.  It is ready to race and following recent Bentley media duties it is presented in its original release livery.

A full range of all other parts are available upon request.