With thanks to Miro Konopka for forwarding these shots from last week’s test of his two new Ginetta G61-LT-P3 LMP3 cars. 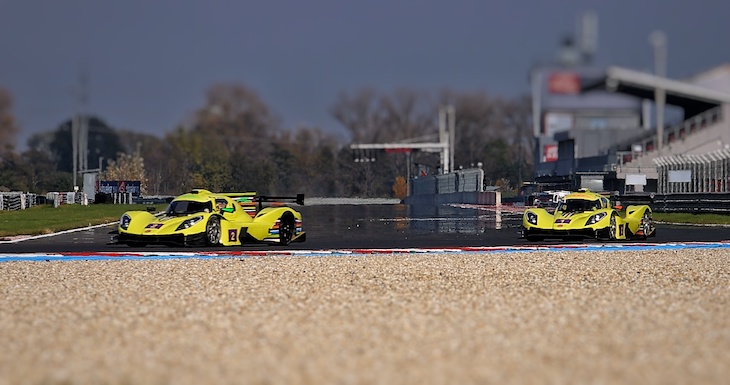 The test was successful with no issues for either car, the Gen 2 cars proving, unsurprisingly, to be quicker than the team’s previous Ginettas and with the decision now taken, it seems, that their Asian Le Mans Series programme will focus on LMP3 with the Ginettas set to make their global race debut. 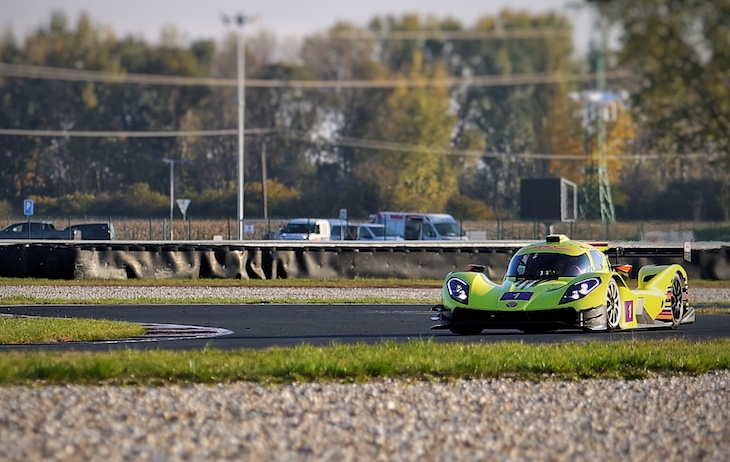 Post Asia, it seems as if the Ginettas are Europe-bound with Konopka targeting either the Michelin Le Mans Cup or the ELMS.

Daniel Serra is the latest driver to be announced as part of a minor merry-go-round of switches as next weekend’s triple bill of season finales bites on the roster of factory drivers across several marques. 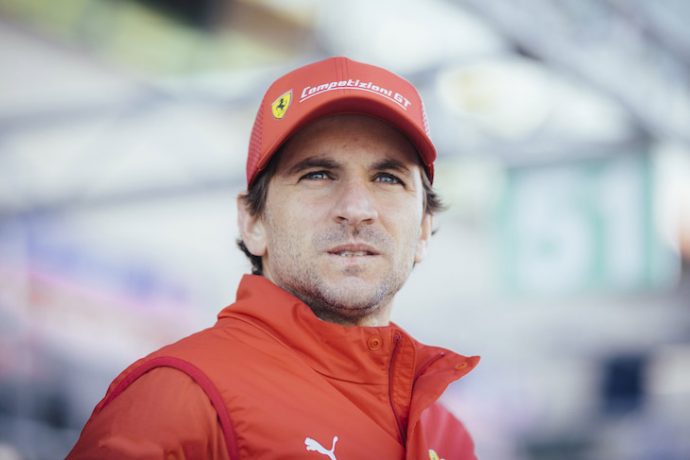 Serra will join James Calado in the #51 AF Corse Ferrari 488 GTE in Bahrain for the FIA WEC season finale as Alessandro Pier Guidi stays in Europe to crew the (also) #51 AF Corse 488 GT3 at Paul Ricard alongside Sam Bird and Come Ledogar.

Bad news this morning as the Balfe Motorsport McLaren 570S GT4 for Jan Klingelnberg and Warren Hughes is withdrawn from the Silverstone 500 entry after Klingelnberg’s plans were stymied by revised travel restrictions due to the currently escalating COVID-19 situation. 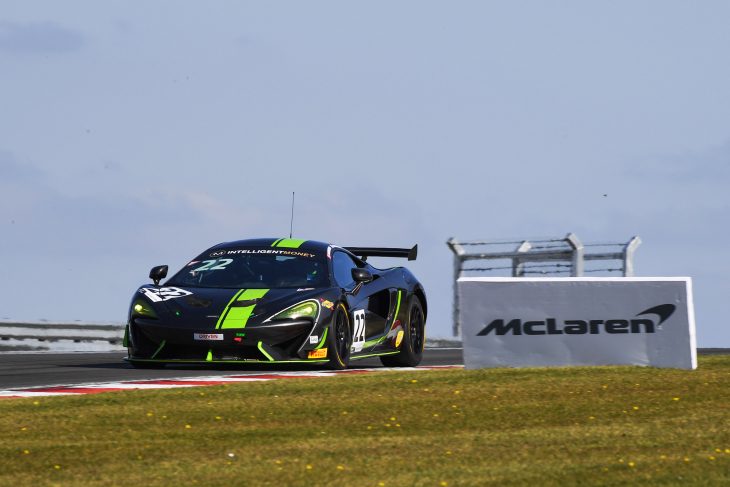 That leaves the grid with a still impressive 37 cars and Balfe with three, a pair still in GT4 and their 720S GT3 as part of an excellent 20 car GT3 field.

Our friends down under at Speedcafe have reported that SRO Motorsports Group looks set to be named as the commercial rights holder to the Australian GT Championship and Australian Endurance Championship from 2021. 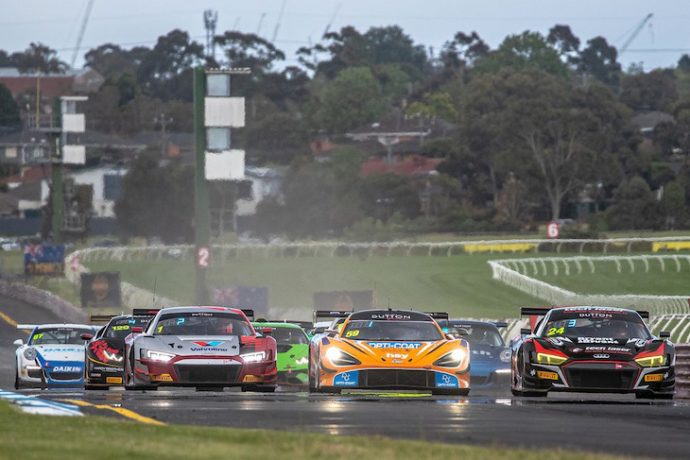 SRO have emerged as the preferred bidder for the Championship, which has been struggling for entries even before the COVID-19 pandemic, after a process undertaken by Motorsport Australia from the summer onwards.

If confirmed SRO would take over the reins from Jim Manolios’ Trofeo Motorsport who themselves bought the rights from Tony Quinn back in 2018.

The French outfit will enter a Mercedes-AMG GT4 for Eric Tremoulet and Olivier Jouffret, who have been regular competitors in the Championnat de France FFSA GT GT4 France since the first season in 2017. Between 2017 and 2019 Team Jouffruit by Vic’Team raced with Porsche, before switching to Mercedes-AMG for this season. 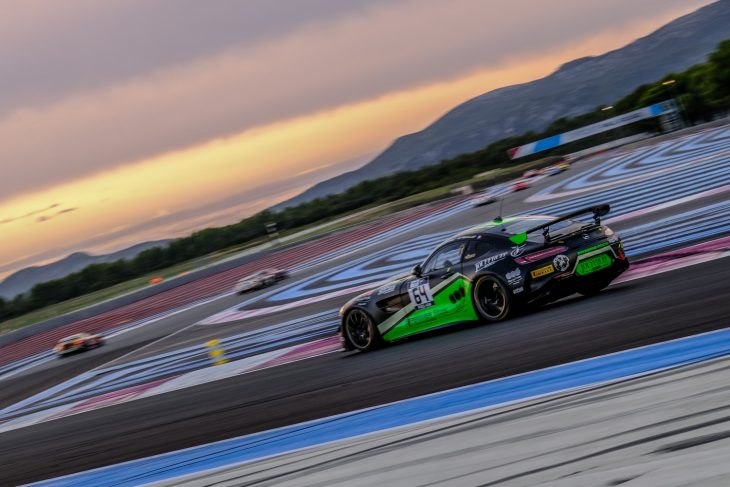 The Team Jouffruit by Vic’Team Mercedes-AMG GT4 will be running with #64 in the final round of the 2020 season.