Jenson Team Rocket RJN were working hard post-qualifying to find just what the issue was with the #3 McLaren 720S GT3, the car consistently well off the pace all day with both Jenson Button and Chris Buncombe reporting identical feedback on their lack of pace. 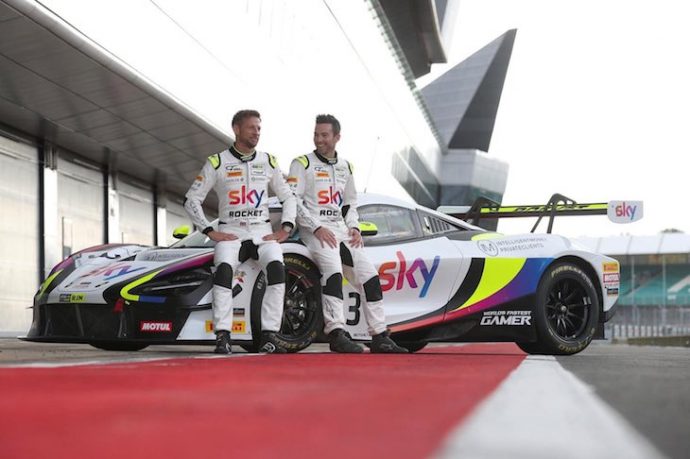 “The car is the McLaren development car so it has a lot of miles on it, but it has been constantly maintained by the factory so the car should be in great shape,” said a frustrated Chris Buncombe post qualifying. “There’s no reason that we can see yet why both JB and I are struggling to get better times than some of the Gentlemen drivers here.”

The team has confirmed that the engine is producing the correct power levels and had undertaken damper changes overnight to cure handling that, according to Buncombe: “felt like the car was running with wets on the front.”

The 9 cars running here are close to the record number of GT3 McLarens in a single race, that mark set at the 2012 Spa 24 Hours when 10 McLaren MP4/12 C GT3s started the race.

The 23rd McLaren 720S GT3 is in build at present with car 24 also understood to have a buyer.

The highest numbered car chassis here is the full season Jenson Team Rocket RJN #2 car – chassis number 22, but it is not the newest, the team ordering the car with that chassis number to match team co-owner Jenson Button’s F1 driver number though the delivery numbers have now matched that total.

Mark Lemmer at Barwell Motorsport is, as always, up for the battle ahead but also confirmed to the DSC Editor that the team are re-casting their programme for the winter. 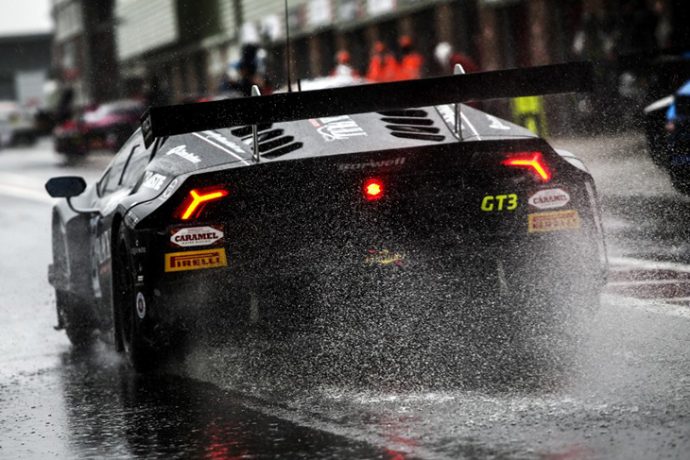 “It’s been a very tough, and very intense run to the end of the season. It’s been fantastic to get as much racing as we have in the circumstances but we took a step back and looked at how our people, and our cars, were doing and took the decision not to go to the races in the Middle East in January – Barwell had been set to race at both the 24 Hours of Dubai and Gulf 12 Hours.

It’s the end of a long run for Optimum Motorsport too since racing returned post the first COVID-19 lockdown, this race weekend the 17th consecutive meeting for the team and their McLarens with full-season campaigns and/ or one-offs in British GT, GT Open (below), GT World Challenge and the Michelin Le Mans Cup. 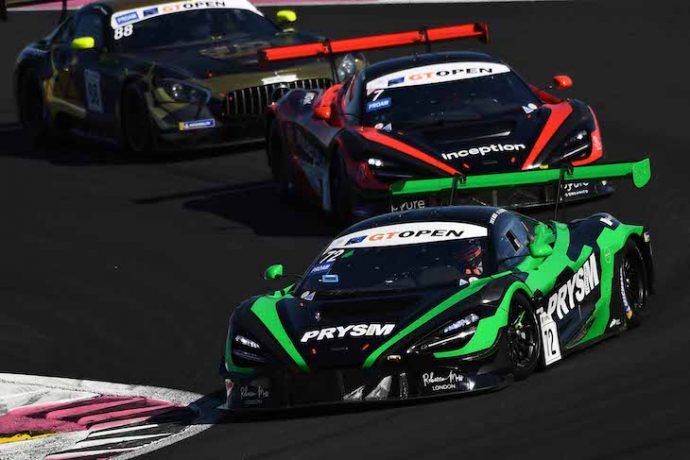 The day has dawned, and continued, at Silverstone with significant fog with a minor delay in proceedings as a result and a subsequent minor adjustment to the day’s timetable.

The Warm-up took place in the morning murk with a couple of dramas. Brendan Iribe suffering a rear left blowout on the #77 Optimum McLaren, Giacomo Petrobelli sliding off into the gravel in the #38 TF Sport Aston Martin, that ended the session early with a red flag, the Aston deep in the kitty litter.