Whilst this weekend has a trio of major season finales with the FIA WEC, IWSC and GTWCE all completing their seasons, the following weekend will see another major event take place, likely with rather less fanfare.

Whilst the current COVID19 crisis put its internationally-focused events to the sword, the 67th Macau Grand Prix will go ahead with five events on the bill.

Single seaters will see a regional F4 race rather than the up and coming star-studded F3. The Guia Touring Car race too will see only drivers from Macau, Hong Kong and mainland China completing (with the exception of, not in any way Chinese, Rob Huff!) And there are production-based touring car and GT races too.

For the most part though, we’ll be concentrating here on the GT Cup race, this the event that for the past five years has run as the FIA GT World Cup (pictured top), a single driver sprint race around the tight Macau Guia street circuit that has seen spectacular action (for which read enormous shunts), some nose to tail action (for which read they can’t overtake) and a dramatic drop-off in entry numbers, in particular from the locally-based teams and drivers.

This was an event that drivers in the region saw as their blue riband race.  This writer vividly recalls a conversation with Craft Bamboo’s Frank Yu who said: “It really was our Le Mans, the race everybody looked forward to, and it has lost a great deal of that in recent years”.

Well in 2020 it gets the chance to return to its roots and is doing so with a 25 car mixed class grid including GT3, GT4 and single-make cars with a driver line-up from China, Taipei, Hong Kong and Macau.

11 of the entries are in GT3, six Mercedes AMG GT3s, a trio of Audi R8 LMS and a pair of Lamborghini Huracans.

This year, the event will be held over three days, starting with practice sessions on Friday and Qualifying as well as a Qualification Race on Saturday. The main race will be held over 12 laps (40minutes) on Sunday.

The effort will partner for the first time with Japanese high fashion brand EVISU. 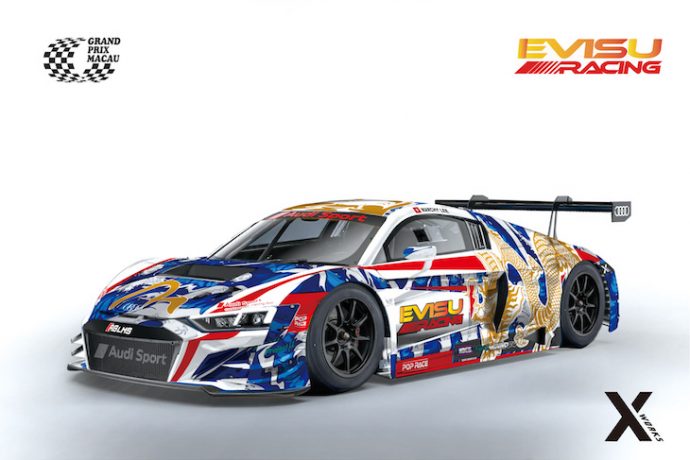 For Lee, it will be his 13th outing in Macau after having raced in various Series from Formula cars, the Porsche Carrera Cup and Audi R8 LMS Cup to the FIA GT World Cup.

“I am more than happy to have the chance to partner with EVISU and put the program for the Macau GP together. Running under the official Audi Sport banner and having such a stunning car brings out the best in myself. 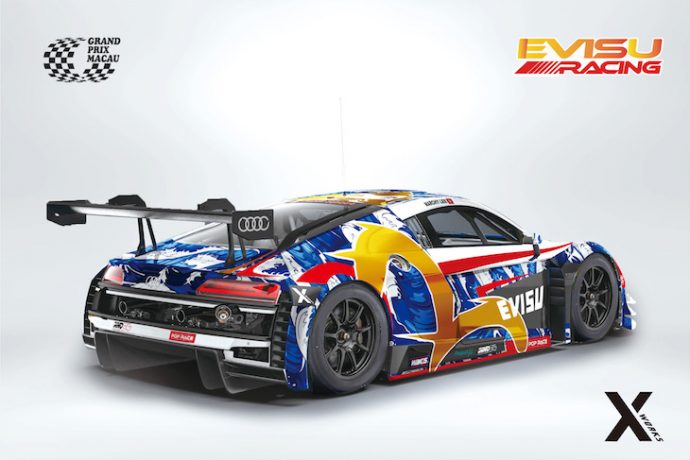 “In these special times, I am pleased that we can give back something to our fans out there.”

The Audi R8 LMS has won the Macau GT Cup four times to date (including the notorious 2016 race when Laurens Vanthoor ended the race upside down, the red flag meaning he claimed the title as he had led the previous lap!) 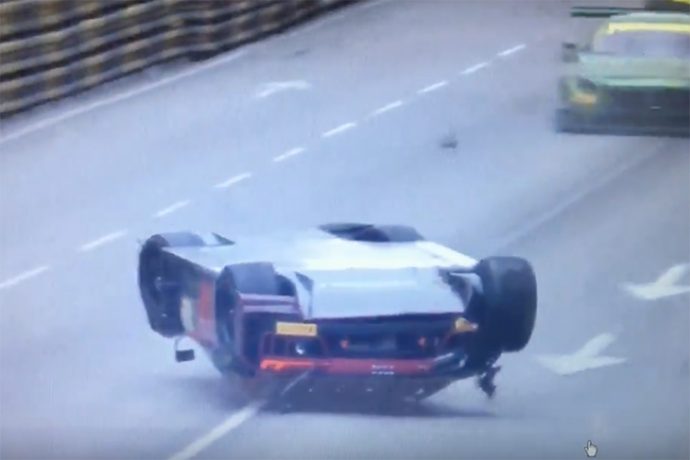 Also on the grid is Craft-Bamboo Racing with team co-owner Darryl O’Young at the wheel of the #95 Mercedes-AMG GT3, in his 16th entry to the event.

He’s won at the Macau Guia circuit no less than 5 times, having won overall at the Macau Grand Prix on three occasions, as well as 2 independent class victories in the World Touring Car Championship Guia Race. 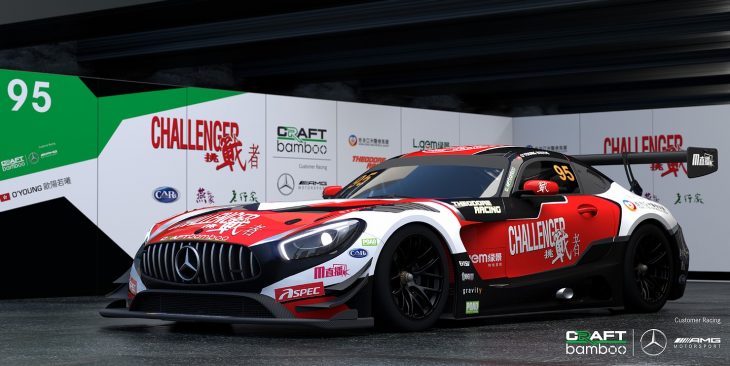 Darryl O’Young: “2020 has been a tough year for Asian motorsport and also myself as a race driver, with the Macau Grand Prix being my one and only race of the year.  There has been a massive logistical challenge for the team and event organisers to make the race happen this year, so I’m truly grateful for everyone’s efforts.

“I thought long and hard before entering this year’s race, as there is a tremendous personal sacrifice with the current travel restrictions and quarantines.  That is why working with Challenger this year is special, because competing in this year’s event is exactly what their name represents, a Challenge. 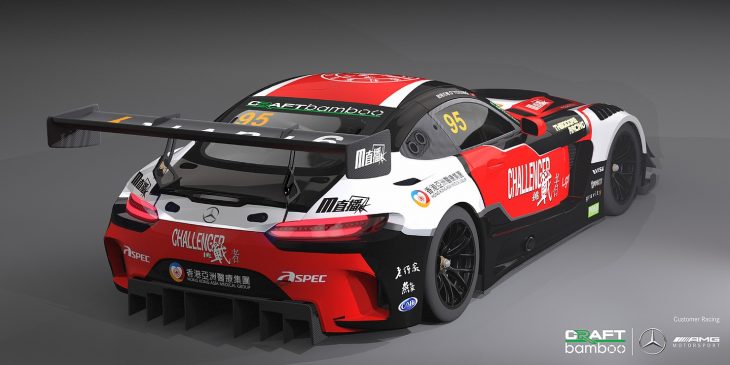 “Challenger has inspired me to push myself to overcome all the difficulties to compete in this year’s Macau Grand Prix.

“This year’s race is also a major mental challenge, as being out of the car for a year means it will take maximum concentration and confidence to drive at a high level.  I am ready for this and I am truly grateful for everyone that supported me to compete this year. I will put my maximum effort to bring back another victory for Hong Kong, in what will be a race full of emotion and excitement.”