Proton Competition Team Prinicipal Christian Ried has confirmed to DSC that his team is set to field a single Porsche 911 RSR in the GTLM class at the 2021 Rolex 24 Hours at Daytona. 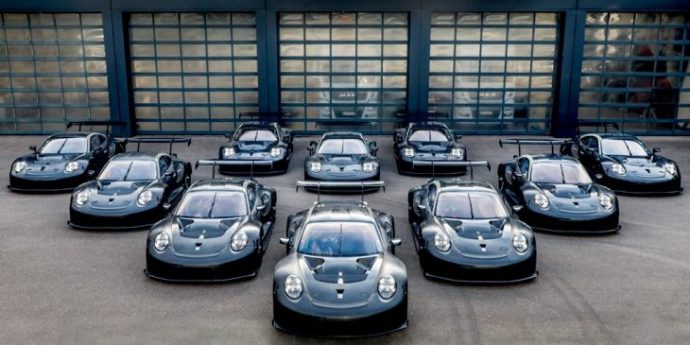 It is not yet clear though whether the team will field one of their four newly delivered cars for 2021 programmes (four of the 10 new-for 2021 customer 911 RSRs pictured above), thus giving the new customer-spec 911 RSR (with revised rear exiting exhaust) its competition debut or one of the ex 2020 GTLM Porsche North America cars which Marshall Pruett at Racer.com is reporting have also been acquired by Proton Competition. 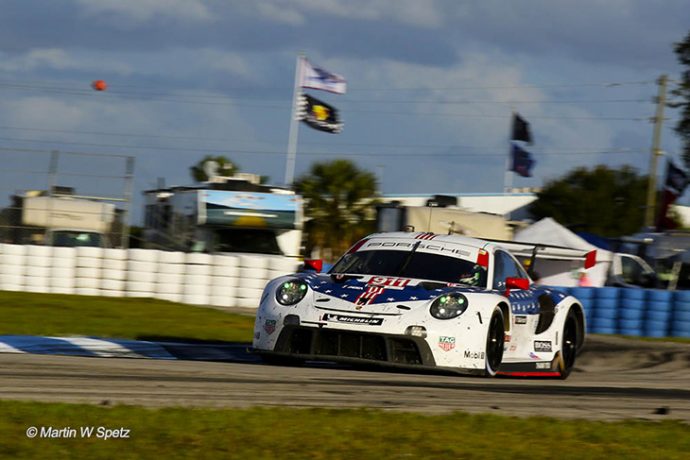 2018 Le Mans 24 Hours GTE Am winner Ried confirmed too both that he will drive in the race and that no additional IMSA outings are currently planned.  He last ran at Daytona in 2000. Additional drivers will be announced in due course.