Herberth Motorsport has signed off the 2020 24H SERIES powered by Hankook season with its third outright win of the year at the Hankook 12H MUGELLO, but was denied a 1-2 finish with less than an hour of the race left to run.

The #91 Herberth Motorsport Porsche 911 GT3 R (Ralf Bohn / Daniel Allemann / Robert Renauer) led the field away for the second part of the 2020 Hankook 12H MUGELLO earlier this morning, and even had to fend off its sister entry (#92, Robert Renauer / Alfred Renauer / Max Edelhof / Vincent Kolb) during a frenetic opening few laps before eventually pulling ahead. Throughout the afternoon, the gap between 1st and 2nd was regularly under 60 seconds.

All hope of a 1-2 finish was lost though when the #92 Herberth Porsche suffered gearbox failure with barely an hour left to run, the resultant oil leak leading to only the third Code 60 caution period of the event. That left the #91 Herberth Motorsport free to collect a hard-earned victory at the 2020 Hankook 12H MUGELLO. The Bavarian team completed 334 laps of the 5.245km Autodromo Internazionale del Mugello en-route to the chequered flag. 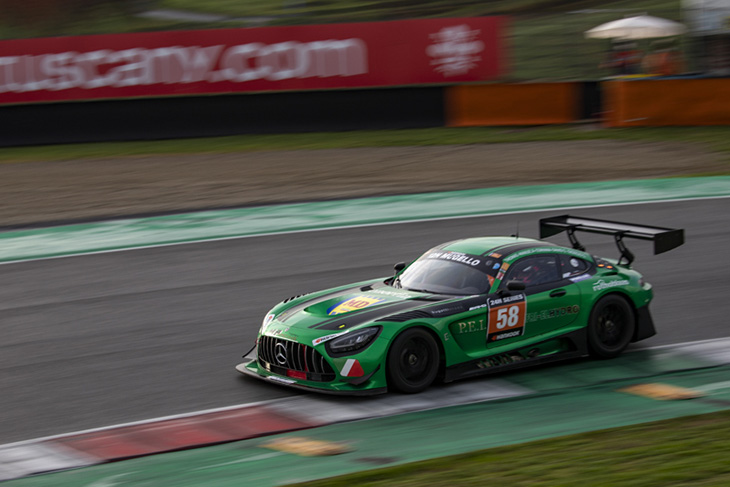 Though unable to make the finish, the #92 Herbert Motorsport Porsche had still completed enough laps to be classified 5th overall in the GT division. 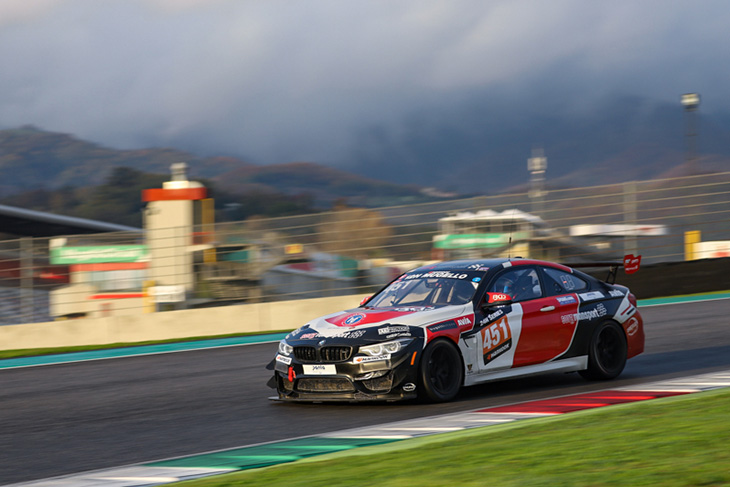 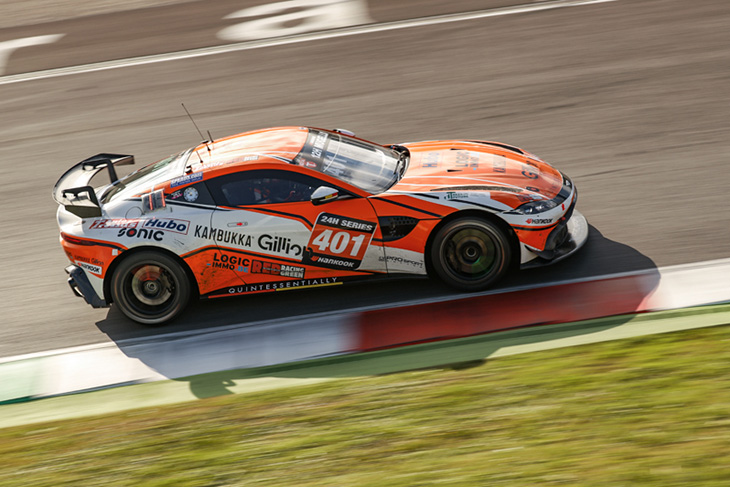 Autorama Motorsport by Wolf-Power Racing has successfully defended its Overall 24H TCE Teams’ championship after taking its fourth win of 2020 at the Hankook 12H MUGELLO. 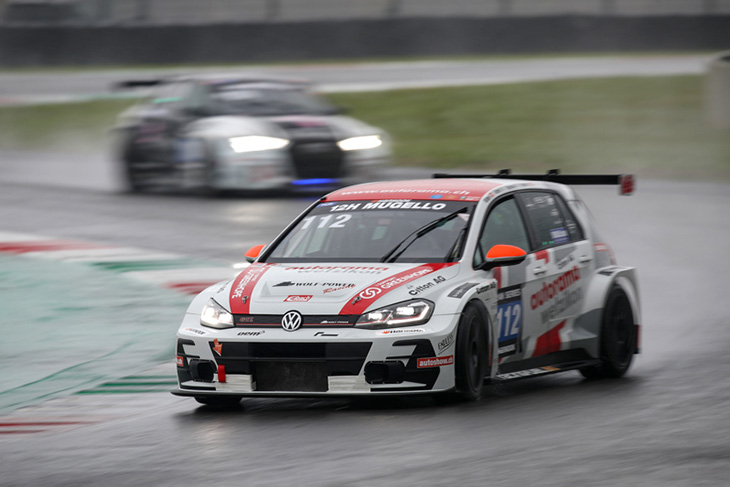 In an amazingly tight battle for TCR honours, the NKPP Racing by Bas Koeten Racing CUPRA TCR (#175, Harry Hilders / Gijs Bessem) finished less than 90 seconds adrift after a metronomic run from the back row of yesterday’s TCE grid. A run blighted only by a moment through the gravel at turn nine during the closing stages.