News of entries for the 2021 Asian Le Mans Series will be coming thick and fast in the coming weeks, the latest to be confirmed to the DSC Editor a pair of Ferrari 488 GT3 GT3 Evos in the GT class.

The 2021 season will see current LMP2, Gen 2 LMP3 and GT3 cars eligible for the four-round series, set to take place at Yas Marina Circuit over two weekends in February.

Both Ferraris are set to be supported by AF Corse, with the returning pairing of Francesco Piovanetti and Ozz Negri (seen above at The Bend Motorsport Park in 2020) set to be joined by a Ferrari Pro in an entry under the Luzich Racing banner, this the entry to validate the 2020 Le Mans entry under the otherwise defunct team name earned via ELMS triumph in 2019. 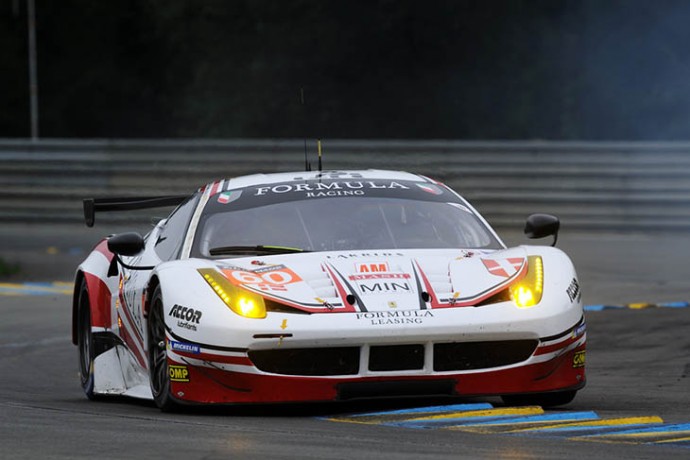 The second car sees the return to ACO rules racing from 2015 European Le Mans Series GTE Champions Formula Racing, the Danish flagged effort have principally concentrated since their departure from the ELMS after the 2016 season (above) on single make Ferrari racing, with selected GT3 outings (including the 2018 FIA GT Nations Cup in Bahrain).

The two 488s looks set to be part of a very healthy GT3 class grid for the four-race series with several other teams either already committed our close to doing so with single and multiple car entries.