Magnus Racing is set to switch from Lamborghini to Acura for the 2021 IMSA Weathertech Sportscar Championship, DSC believes, with the team moving from a GRT-operated Huracan GT3 Evo to a new-build Acura NSX GT3 Evo operated by Archangel Motorsports.

DSC sources suggest that the car bound for Magnus was shaken down this week in Italy before being despatched to the team for pre-season testing, most likely not this car with Honda branding, also seen on track during pre-delivery testing in the past few days.

If confirmed by the team the switch will be to the fourth marque used by the John Potter-owned outfit since the start of their GT racing programme in 2010 following spells with Porsche and Audi before the 2019 switch to Lamborghini with Grasser Racing Team. 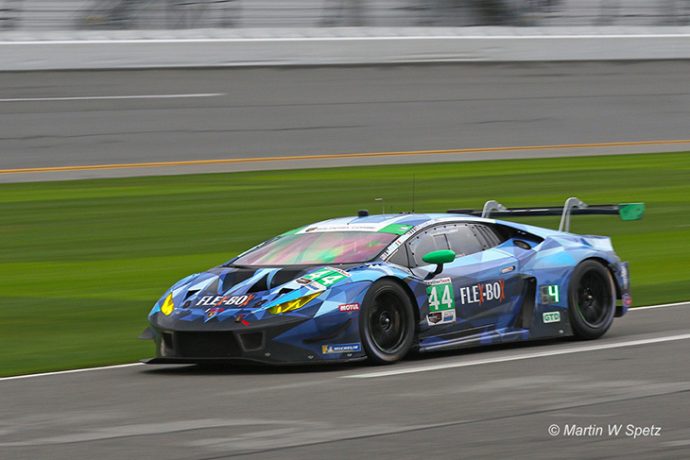 With the pair of ex MSR Acuras making their way to Gradient Racing (as a second car for the squad) and Compass Racing (as a replacement programme for their 2020 McLaren 720S GT3) the future of the NSX GT3 Evo in IMSA competition looks very healthy for 2021.