Wochenspiegel Team Monschau (WTM Racing) has confirmed a move to collaborate with Phoenix Racing for the 2021 motorsport season with both GT3 and LMP3 programmes, the combined squad targeting the LMP3 class in the ELMS and/ or Michelin Le Mans Cup alongside the already announced intention of Phoenix to contest LMP2 in the Asian Le Mans Series and ELMS under their own banner.

“We are very happy to work with such a professional and renowned team”, says Georg Weiss, team owner of WTM Racing.

“Of course, our goal is to build on our previous successes with the Ferrari 488 GT3.  At the same time, we’re breaking new ground in prototype racing together. I think it’s very beneficial to have a successful team like Phoenix Racing by your side. At the same time, I would like to thank our previous partner Rinaldi Racing for the efforts over the past four years. ”

Phoenix Racing is has scored victories and championship titles in the Nürburgring 24 Hours with three different brands, in the DTM and in other global GT racing series.

“Of course we know WTM Racing as a strong competitor from our Nordschleife operations,” says Ernst Moser, Phoenix Racing team principal. “Georg Weiss and his team showed impressive performances there as a private team with both Porsche and Ferrari. We’re really excited to be working with a team that has so many fans.

WTM Racing will compete with the Ferrari 488 GT3 in international races with entries in various championships currently under evaluation including a return to the Nürburgring-Nordschleife in the 24-hour race and in the Nürburgring endurance series. 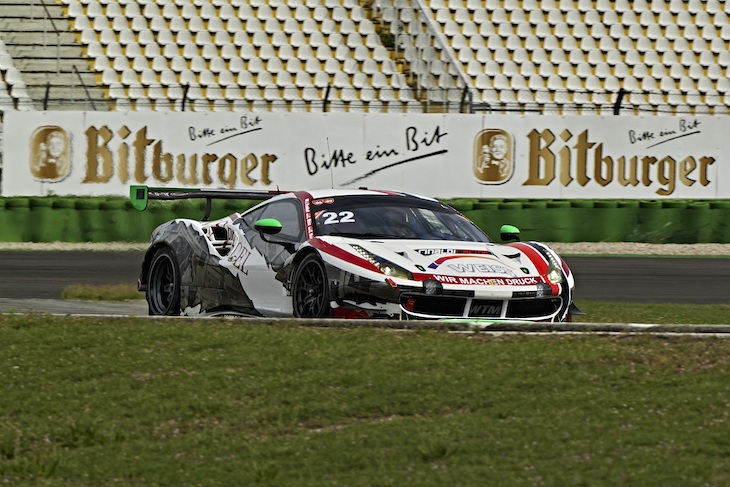 “A lot has happened in the Nürburgring endurance series in the last two years, which is in our interest,” said Weiss. “We look forward to being back on our home track more often.”

The team though will add a significant programme in LMP3 to their plans for 2021 with the Duqueine D08.

The team is currently evaluating both the European Le Mans Series (ELMS) and the Michelin Le Mans Cup for potential 2021 programmes with Leonard Weiss already confirmed as the first driver. 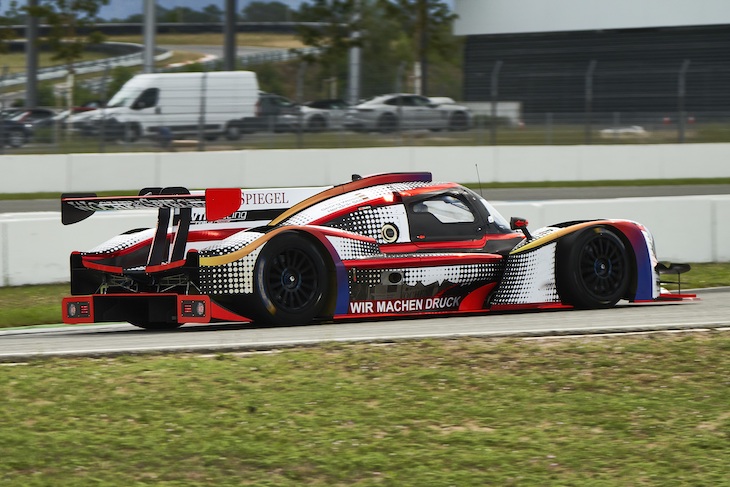 Rather ironically they are set to join previous service provider Rinaldi racing in the ELMS/ MLMC paddock here the team began an LMP3 campaign in 20-20, again with Duqueine machinery.

Due to the current uncertainties inflicted by the COVID-19 pandemic, WTM Racing will announce its complete racing calendar at a later date. The same applies to the driver squads.

WTM Racing and Rinaldi Racing have competed in several racing series with two Ferrari 488 GT3s “Luigi” and “Guido” since 2016 with successes including three top 10 finishings in a row at the 24-hour race on the Nürburgring, an overall victory in the then VLN endurance championship and several podium places in the 24h series powered by Hankook. 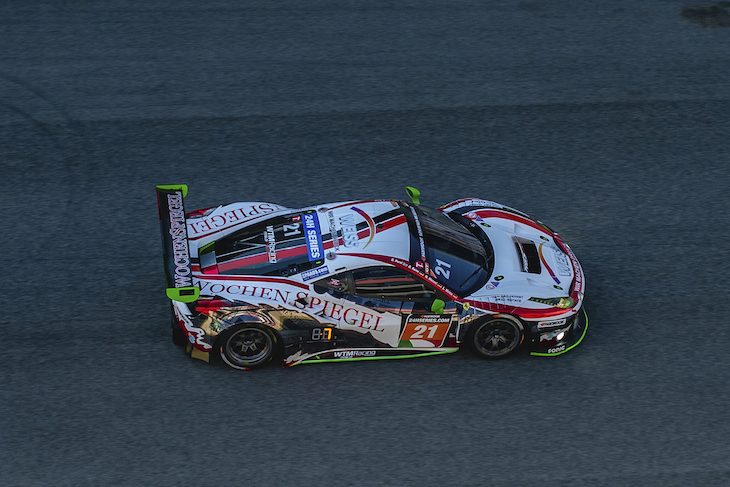 Georg Weiss (team owner WTM Racing): “Of course, concrete planning is difficult in times of pandemics. A lot of flexibility is required from everyone. We are sure that we will have this with our new partner Phoenix Racing. Over the winter we have a few small tasks to solve, but we will solve them. ”

Ernst Moser (Team Principal Phoenix Racing): “In winter we will thoroughly familiarize ourselves with the Ferrari 488 GT3 and experience the Ferrari myth first hand. A new brand is not unusual in our team. And we are used to professionally separating the Audi factory engagement from customer assignments.

“With the LMP3 program we will use our know-how from the DTM, a Le Mans prototype and a DTM class 1 car have similar downforce values. I am sure that this partnership will be successful. We are looking forward.”