Ricky Taylor and Albuquerque will be the full-season drivers for the car with Rossi joining the team for the endurance races. Castroneves will drive with the team at the Rolex 24 at Daytona.

“These are four drivers that I would like to have for the rest of my sportscar car career,” team owner Wayne Taylor said of his new driver lineup.

This lineup retains the core of the #7 Acura ARX-05c of Taylor, Castroneves, and Rossi, and adds Albuquerque. This was an important factor in the team’s decision-making process, Wayne Taylor described. 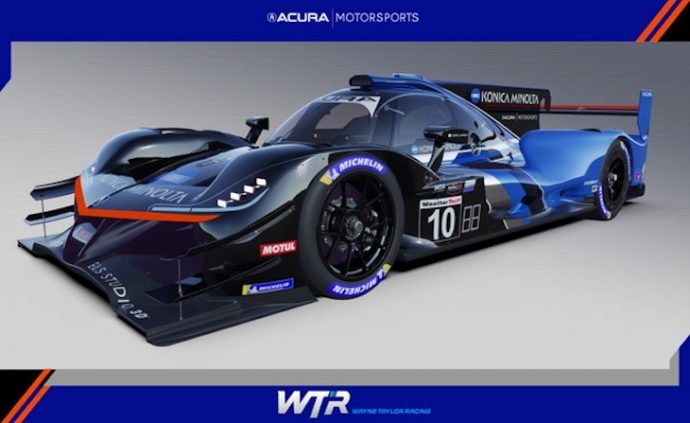 “We’ve got to start from the beginning because I’m not sure whether we’ve been given all the correct information from the previous team. So, it’s a bit of a new project for us and so the one thing I wanted to do is have one consistent, and that would be to have the drivers that have currently driven that car for the last three years,” team owner Wayne Taylor explained.

Taylor also mentioned LMDh and the 24 Hours of Le Mans as possibilities for the future that could stem from the team’s new partnership with Acura and HPD.

“…from everybody else at HPD, we’re 100% focused on continuing on [with DPi], but also continuing to go for LMDh, which is one thing that was extremely important to me because both as a driver [and team owner] I feel like we’ve won everything now, but I haven’t won Le Mans overall,” Wayne Taylor said.

Taylor had been trying to put together a deal with Albuquerque at the beginning of this year but was unable to. “Filipe [Albuquerque] and I have been talking for over a year, we were trying to make something happen at the beginning of 2020, but it just didn’t work out. So, I’m really, really, excited that we managed to get this to work out,” Wayne Taylor said. 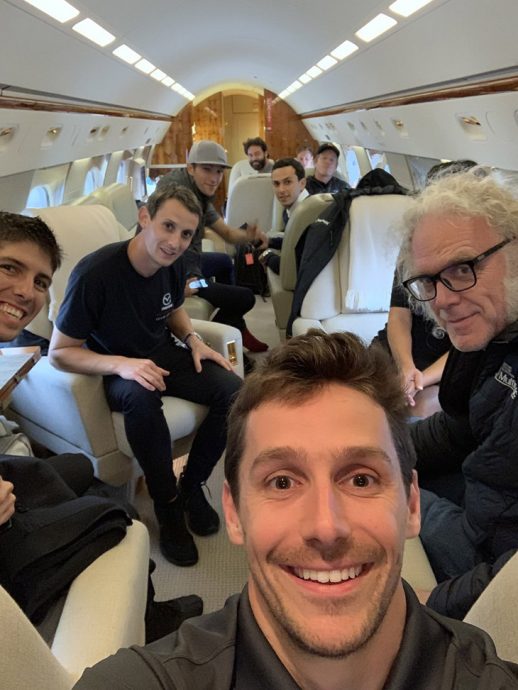 (Albuquerque and Taylor (and friends) pictured above en route to the 2019 Le Mans Test Day).

This will be the first time Ricky Taylor and Albuquerque share a car, their run-in at the end of the 2017 Rolex 24, when the two collided when battling for the race win was mentioned by Taylor.

“The one thing that sticks in my mind is, after the 2017 Rolex 24, we spoke the day after the race,” Ricky Taylor described. “And I’ll always remember [Albuquerque] said, ’you know, we’re both young, and we’re going to have a long career together. And we’re going to have to race against each other in the future.’ So, we put it behind us, and I don’t think at the time we knew we would be driving together as teammates,” Taylor added.

Filipe Albuquerque still hopes to be able to compete in the FIA WEC next season, though, a number of event clashes will likely rule out a defence of his LMP2 championship in the 2021 European Le Mans Series.

Wayne Taylor Racing will not test the car until the Roar Before the 24, instead, putting their focus solely on building and preparing the chassis. 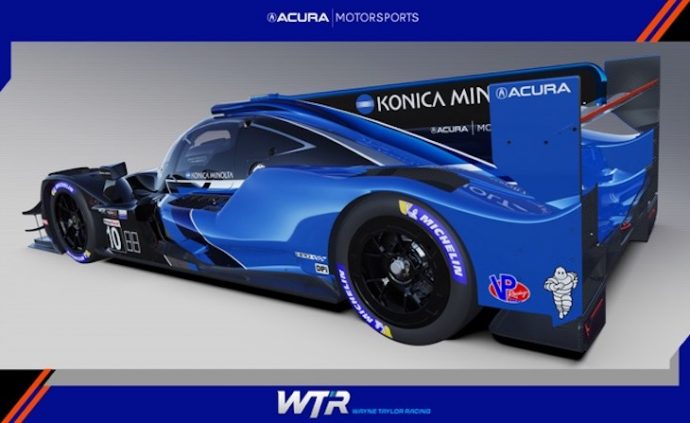 With the strength of this driver lineup and the experience of the Wayne Taylor Racing operation, they will likely enter the 2021 Rolex 24 at Daytona and the 2021 IMSA season as the favourites.

“Given the fact that we have won three out of four, there would be nothing greater than winning three-in-a-row, but more importantly doing it for Honda, just to prove that this team has what it takes to win under any circumstances,” Wayne Taylor said of the Rolex 24 at Daytona.