Hankook’s contract with the series is a three-year deal which runs through 2023, but the Korean tyre manufacturer has the option to extend its current deal for two more seasons, through 2025.

Hosung Suh, the Senior Vice President and Chief Strategy & Marketing Officer, said in a statement released this past Friday: “We look forward to competing in the Super Taikyu series, one of the most famous endurance races in Asia. We are excited to see some of the most promising race drivers compete on our tyres.”

Hankook’s current portfolio of racing activities already includes the Deutsche Tourenwagen Masters (DTM) and the Creventic 24H Series, and along with Super Taikyu, Hankook also has an agreement to become the official tyre supplier of the FIA Formula E World Championship, beginning in the 2022-23 season. 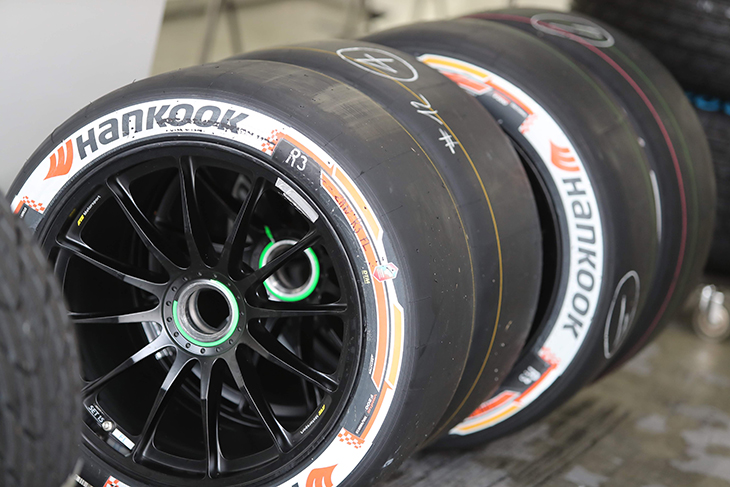 Super Taikyu CEO Harumi Kuwayama said, “The pandemic is yet to subside and Japanese motorsports have been as greatly affected, as have many other industries. To overcome this difficulty, to break down borders and energize Asian countries, Super Taikyu has chosen Hankook Tire as its partner.“

In addition to the new contract with Hankook, the STO announced its provisional calendar for the 2021 Super Taikyu Series.

The sixth annual Fuji Super TEC 24 Hours, the series’ crown jewel event, will return to its more traditional early June date, taking place from 4/6 June (during the weekend of testing for the 24 Hours of Le Mans).

After that, the fourth round is at Autopolis International Racing Course on 31 July / 1 August, Suzuka will host the fifth round on 18/19 September, and Okayama International Circuit will host the season finale. That final race will be held on either the weekend of 30/31 October, or 13/14 November.

“In the near future cars and motorsports will experience a revolutionary change,” says Kuwayama. “Super Taikyu is the largest amateur racing series in Asia. Its essence will never change. However, we strive to stay ahead of the curve, and present modern motorsports that are a true reflection of the latest times.”

Images courtesy of the Super Taikyu Organisation (STO) and the DTM