Praga Cars has a history dating back to 1907 designing and manufacturing cars, motorcycles and aircraft.

The Praga R1 first raced in 2012 and has been developed ever since, securing over 30 wins and podiums across the UK, USA and Europe in 2019.

2020, despite its readily apparent challenges, sees the start of production of the new, fifth-generation, €195,000 all-carbon R1. 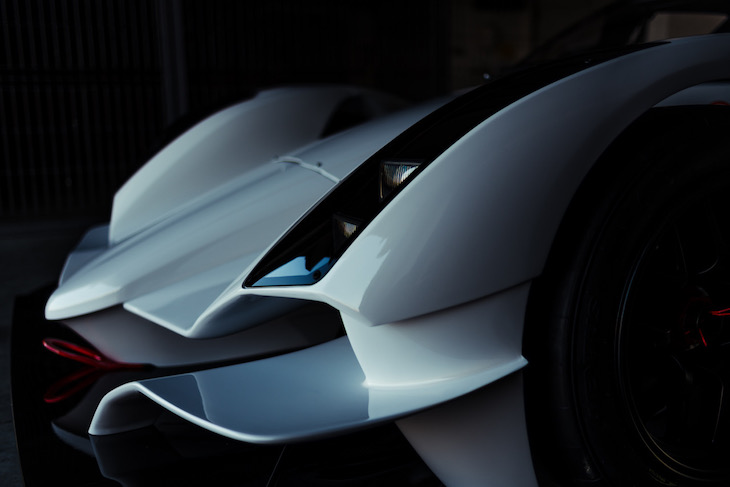 Full details of the new generation car will be revealed at MotorsportDays Live Virtual but will include a composite monocoque with the highest safety standard, advanced lightweight design, impressive aerodynamics and a race-bred engine. 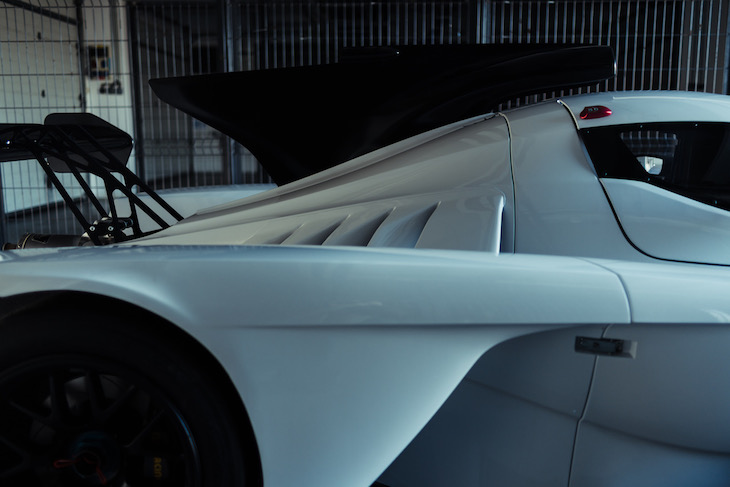 The new car also features a larger fuel cell, revised aero package, improved safety features and enhanced driver adjustment to make it even better suited to endurance racing. The package is designed with affordability and simplicity of operation in mind, it can be run with a minimum operational crew. 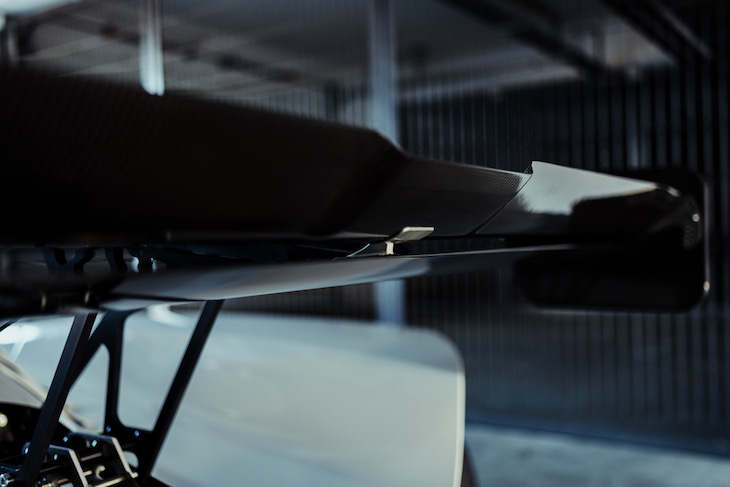 The first teaser images of the car were released today showing off some of the finer details of the car which succeeds the car that secured overall victory in this year’s Britcar Endurance Championship with seven wins from nine races.

Full details of the 2021 turbocharged Praga R1 will be announced in January with production slots already committed through until March.

Ahead of the launch of the new R1, Praga Cars UK has also recommitted to UK dealer and racing services provider VR Motorsport. The Manchester-based team led by Vincent Randall introduced the R1 to the UK and now plans to expand its operations in 2021 as it looks to double its network of mechanics and race technicians to support Praga’s ambitions.

Alongside news of the new car, Praga Cars has also agreed with Britcar a new all-Praga category within the 2021 Endurance championship. Up to 13 cars are reported to be already committed to the series, providing a strong grid and competitive multi-class racing for Praga owners and guest drivers that will pave the way for an international one-make series due for launch in 2022 (pics of black car below are the current 4th generation R1). 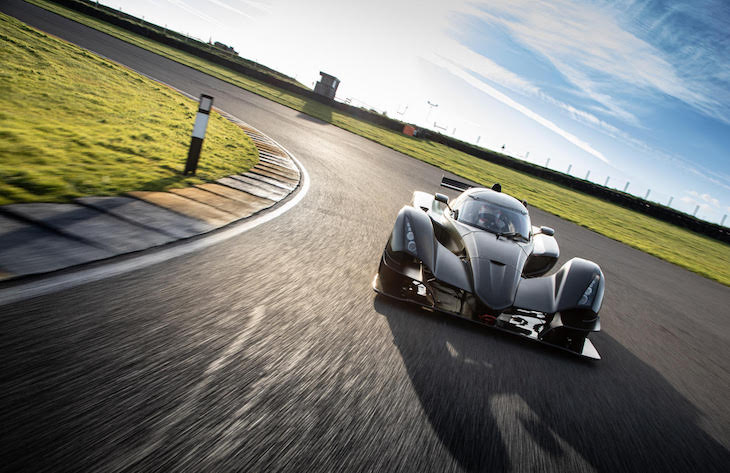 Mark Harrison, Praga Cars UK Managing Director, said: “Today is a significant day for Praga as we reveal the first images of the new Praga R1 from our first-ever regional headquarters outside of the Czech Republic ahead of its race debut next season. I have yet to meet anyone who does not love the look of the R1, and the silhouette of the current generation car remains unchanged, but make no mistake, this car represents a significant step forward in terms of performance and usability.” 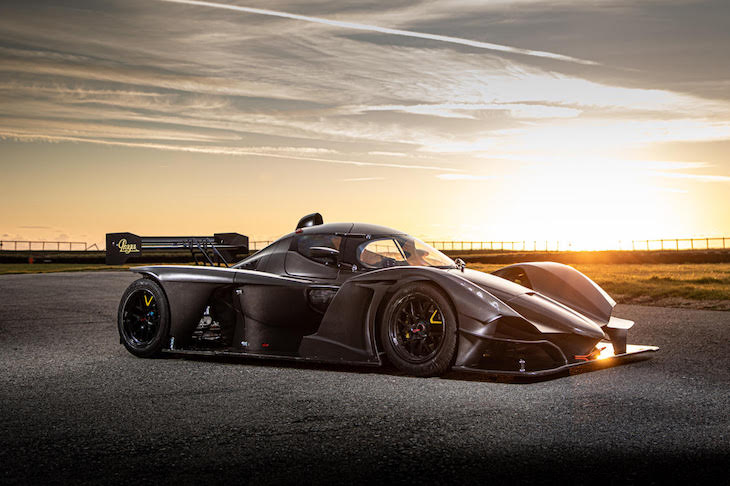 Ales Jirasek, Praga Cars’ R1 factory driver, said: “I have the great privilege of driving the new Praga R1 on track and we have been getting some good testing mileage on the car. We have a new aerodynamic package, and the car feels great and very stiff.

We have a lot of new set-up options and adjustments that the drivers can now make, whatever their level of experience and preference. The larger fuel tank will allow the R1 to do longer stints and, combined with the new front headlights for night stints, the new R1 is set up really well for endurance and 24 -hour racing.

The new turbo improves also power through slow corners and feels great right now to drive. Despite this difficult year for everyone, we have some big things coming and, for sure, 2021 will be the year of Praga!”