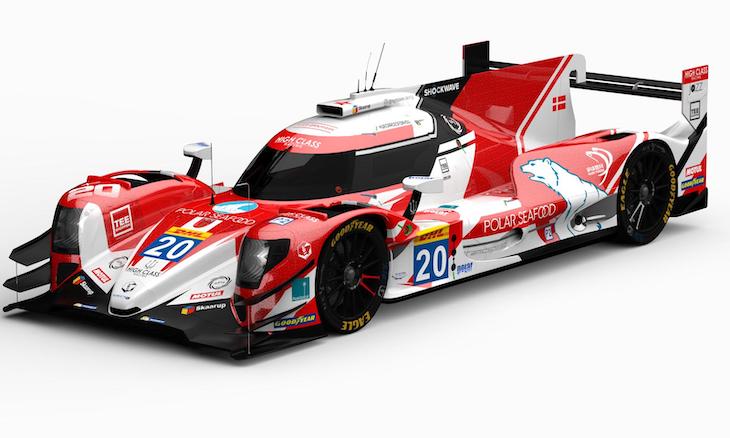 Magnussen, who made a brief appearance with HCR in the 2019 Rookie Test in Bahrain, is set to drive the team’s red and white Oreca 07 LMP2, marking his return to prototypes for the first time since 2003, where he participated at Le Mans with Audi Team Goh.

“It is fantastic news! I am extremely happy to be a part of High Class Racing’s WEC-program, which also includes the 24 Hours of Le Mans in June,” said Magnussen.

“It is a project that we have worked on for a long time, and it’s awesome for everyone that we can enter with a Danish team. We had a great test in Bahrain in 2019, and I look forward to being a part of a team, which has already shown good pace in endurance racing.

“Switching to prototypes is an interesting new step in my career. LMP2 has developed into a tough category with fantastic race cars and strong teams, and at the same time, it is the only class that I have never raced at Le Mans. Being able to do that together with High Class Racing, which is an established team in both the European Le Mans Series and World Endurance Championship, and has strong ambitions to win, only makes it even better.”

Magnussen will share the seat with Dennis Andersen, who will make the shift up from the European Le Mans Series, where he has been a part of High Class Racing programme since 2017. 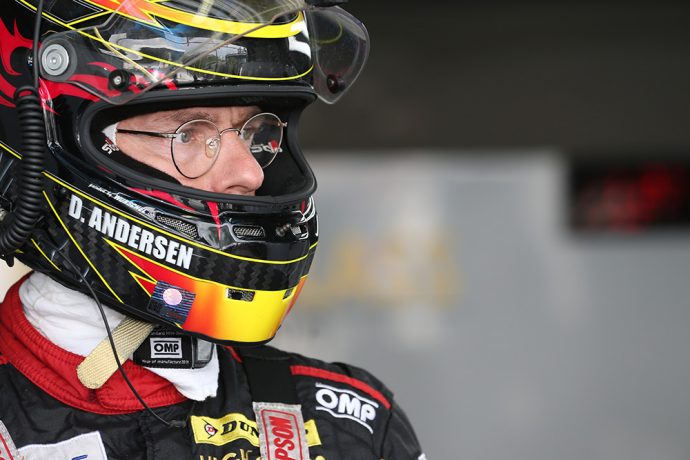 “I am very excited to continue with the team in WEC,” says Andersen.

“We have learned a lot from the past seasons at the European scene, and to carry this to WEC is a natural step for me and a dream.

“We know that Jan will bring a ton of experience with him, which makes it even more exciting.

“I look forward not only to return to Le Mans, but also to do my first full season WEC on these magnificent circuits around the World.”

Continuing for a second season in the FIA WEC with the team is Anders Fjordbach, who also shared the seat with Dennis Andersen in the European Le Mans Series, where he showed some impressive performances in 2020. 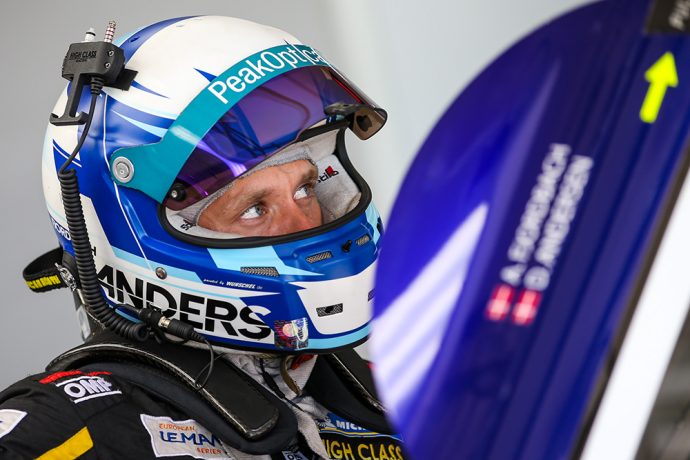 “It is awesome to continue with High Class Racing in WEC,” said Fjordbach.

“To be able to do it with an all Danish lineup in a Danish team just makes it even better, doesn’t it? I cross my fingers that the World has returned to a normal state in June, and that we are able to give all our Danish fans what they have been waiting for and deserve.”

HCR’s team manager Nikolaj Johansen: “2020 has clearly shown that Andersen and Fjordbach has grown into one of the strongest silver/bronze combinations in endurance racing. With the addition of Jan Magnussen, we are aiming directly at the Pro Am title. For us it is not enough to participate, we also want to win.” 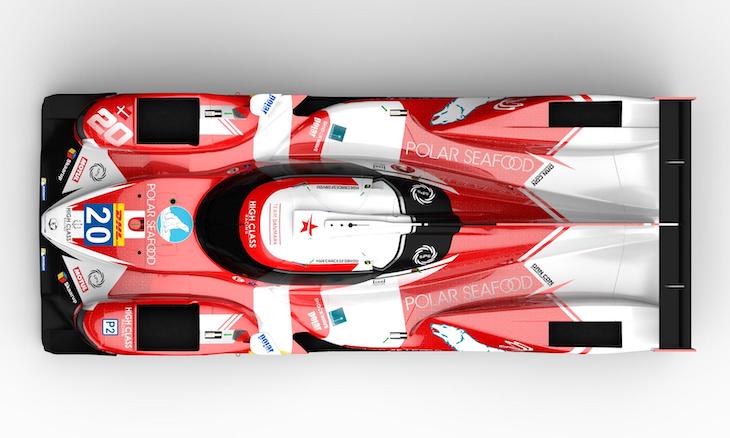 The 2021 season of the FIA World Endurance Championship takes place over six rounds, starting with the 1000 Miles of Sebring in Florida in March. After this, the WEC field will visit the iconic circuits of Spa-Francorchamps, Le Mans, Monza, Fuji Speedway and finish in Bahrain in November.

High Class Racing is set to start their season in January at the Rolex 24 At Daytona, with a driver lineup yet to be confirmed.