Bentley Motorsport will cease their GT3 Works programme at the end of the 2020 season.

Whilst the factory entries for the MSport operated cars was paused at the onset of the COVID19 pandemic, the full closure of the programme as a works effort has now been confirmed by Bentley’s Director of Motorsport, Paul Williams as the brand considers its future motorsport strategy.

It brings to an end the latest era of Bentley works motorsport activity which started with the original Bentley Continental GT3’s competition debut at the 2013 Gulf 12 Hours (below). 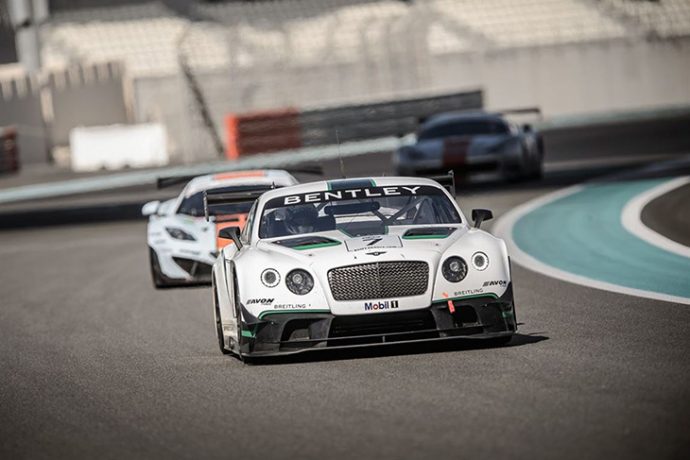 It means too that the current Bentley contracted works drivers will be released at the end of the year, their contracts continuing through the 2020 season as Bentley supported a variety of customer team efforts around the globe.

All six currently contracted drivers are competing this weekend at the Kyalami 9 Hours in the final round of the delayed and condensed Intercontinental GT Challenge where the trio of Jordan Pepper, Jules Gounon and Maxime Soulet have the opportunity to clinch the Drivers title.

Oliver Jarvis, Seb Morris and Alex Buncombe will crew the second MSport Bentley, the Cumbrian-based squad operating for the first time as a private entrant rather than as the Works outfit as they have since the start of the programme.

Several Bentley customer team efforts are expected to continue into 2021.

“I want to start by saying thank you, on behalf of Bentley, to each of the 16 world-class drivers that have represented us over the last seven years,” said Paul Williams. “But special thanks go to Max Soulet, Jordan Pepper, Jules Gounon and Seb Morris who supported us when COVID put our works team programme on stop and who stepped-up to work incredibly hard for our customer teams in a compacted season.

the GT3 category no longer supports the strategy

“The Bentley Continental GT3 was launched in 2013 to prove and promote the performance of the road-going Continental GT and, by beating the likes of Ferrari and McLaren on track, we did exactly this. As Bentley moves rapidly towards becoming the world’s leading luxury sustainable mobility brand, the GT3 category no longer supports the strategy but there are some exciting changes in the industry right now and we are closely evaluating how motorsport can support the brand in the future.

“While it is always sad when a motorsport programme runs its natural course, we will all look at this with the same pride that we look at the successes of the 1920s and at the Speed 8 that won Le Mans, it is a fantastic chapter in our history but every chapter must end to make way for a new one.

“But first we need to focus on Kyalami. We have all six works drivers back together for the final time; we have Max, Jules and Jordan in with a real chance of taking the title; and we are ready to demonstrate that the Continental GT3 is still capable of competing at the top level. Thank you to M-Sport for getting out on track so we can complete our championship. Let’s send our drivers out on a high.” 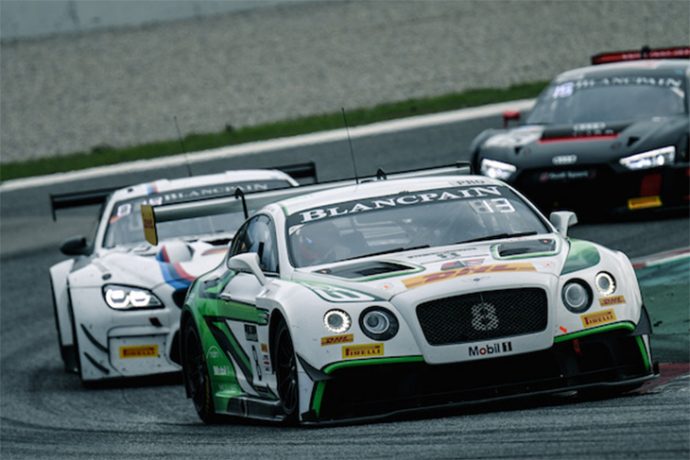 The Bentley factory programme produced only one Championship title – the Bentley Team Sport outfit taking the 2017 Blancpain Endurance Cup, Teams’ Title (including a win in the Paul Ricard 1000km) with the first generation car.  The most significant result for the factory team with the current GT3 machine came in February this year with the win in the Bathurst 12 Hour which set upon the potential drivers Championship run this weekend.