Bentley Motorsport is undertaking an evaluation of a number of alternative future programmes in the wake of the announcement today that the factory has ceased investment and development of their 7 year GT3 programme.

Head of Motorsport at Bentley Paul Williams confirmed that there would “be no further investment by Bentley in the GT3 programme and platform.” 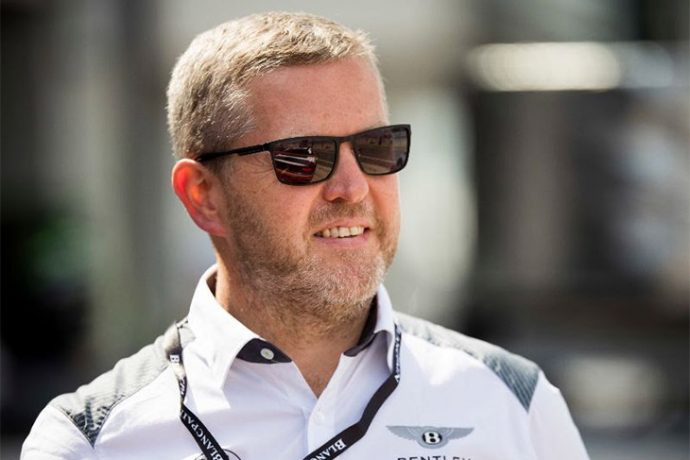 He added though that MSport would continue to provide spares and technical support as they have since the start of the programme, and indeed that if a customer wanted to buy a new build GT3 car that MSport still have the rights to do so.

19 of the Gen 2 Continental GT3s have been built with “7 or 8” owned by Bentley Motorsport, most of which have been leased out to customer teams.

Whilst the shuttering of the GT3 programme appears to have been finalised some little time ago, the company did evaluate continuing into the next regulation cycle, an option that has now been rejected.

In terms of future motorsport programmes, more aligned with the company’s shift to electrification, Williams confirmed that several potential avenues were under investigation/ evaluation including Formula E, Extreme E, EGT, Hypercar, LMDh and a future hydrogen sports prototype (ruleset due for Le Mans in 2024).

Of the latter trio, it seems clear that the 2024 Hydrogen option is the most likely route back to Le Mans at this point for Bentley – Williams offered the opinion that the hybrid element of LMDh would likely have been of more interest if the hybrid aspect of the package was stronger, and that the “massive cost” differential between LMDh and Hypercar looked like the major stumbling block to taking that route, a not dissimilar view to that offered to DSC by more than one other major player in a VAG group motorsport group.

Williams did confirm that Bentley is represented on the technical working groups for at least one future endurance racing formula but declined to confirm which. Multiple manufacturer representatives are known to be directly engaged with the ACO on the hydrogen ruleset.

Hydrogen fuel cell technology though would offer full EV relevance as the parent company’s switch to a full EV range by 2030 is rolled out as part of the brand’s ‘Beyond 100’ strategy.

That would see more plug-in hybrid (PHEV) versions of existing or near-future models added to the range through to a point where only PHEVs or full EVs would be offered by 2026, before a phase-out of the hybrid versions by 2030.

That timeframe aligns quite neatly with the currently expected roll-out of the new Hydrogen regulations.