Finn Tuomas Tujula and Japanese Juki Nemoto took the 2020 Italian GT3 Sprint Championship in their Vincenzo Sospiri Racing Lamborghini after a rainy weekend at Vallelunga that saw them win race 1 but fail to score in Race 2.

The results though, aided by the Championship’s rules on dropped scores saw the Lamborghini pair still having done enough to see off the challenge from closest title rival, and 2019 Champion Riccardo Agostini in the Audi Sport Italia R8 LMS that he shared with Mattia Drudi (below).

Race 2 was won by the Imperiale Racing Huracan of Frassineti-Venturini (below).

The GT3 Pro-Am title went to Matteo Cressoni and Simon Mann in an AF Corse Ferrari. 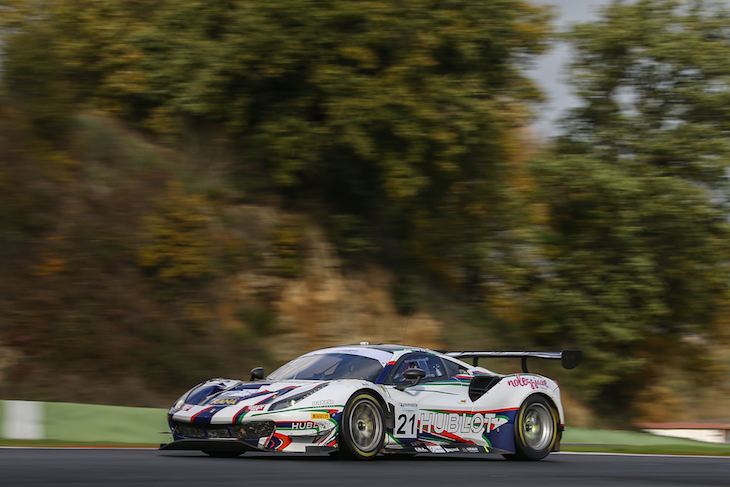 Whilst there has been much mainstream interest in next weekend’s Kyalami 9 Hours, the final round of the 2020 IGTC, there’s been rather less commentary on another 9-hour race in Such Africa that happened this weekend. 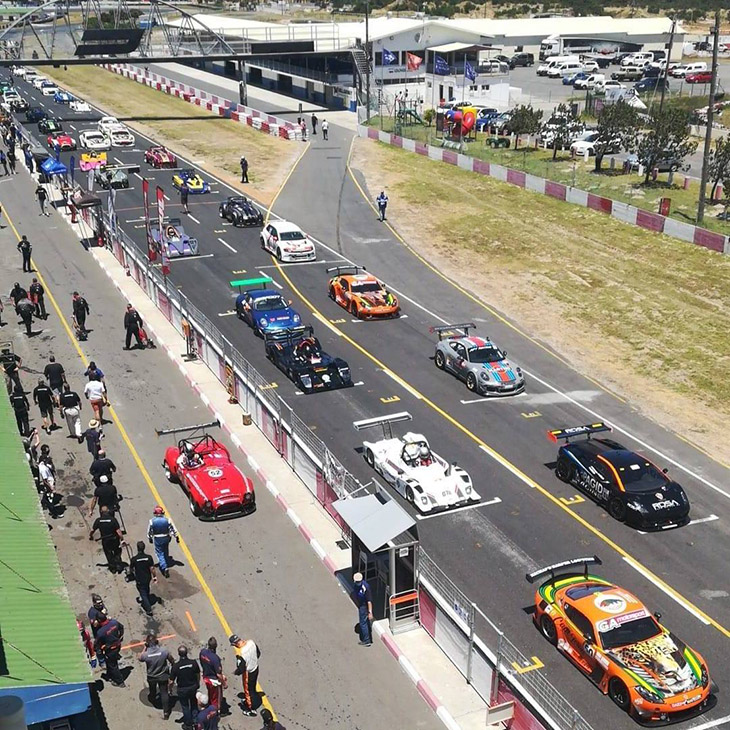 The Killarney 9 Hours completed the 2020 South African Endurance Championship and saw a win from the 37 car mixed GT, touring car and prototype field for a 1972 vintage Chevron B26 (albeit powered by a modern 2.9 litre Suzuki V8!) 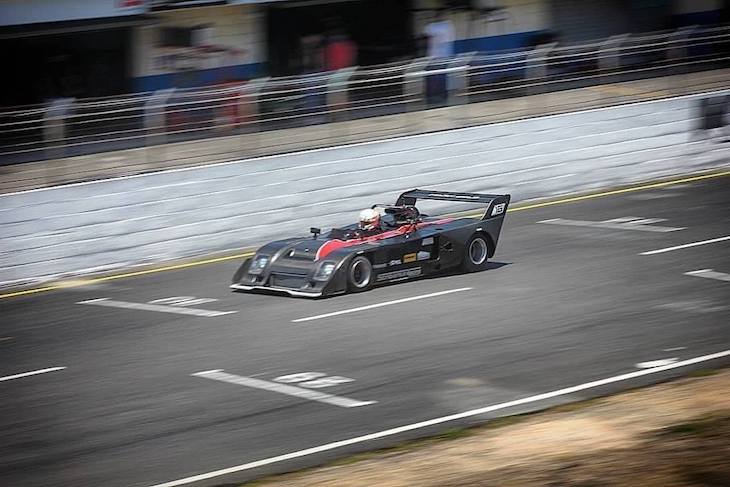 The car, entered by Franco Scribante Racing saw off a spirited challenge from Team Africa Le Mans and their multi-car Ginetta effort: 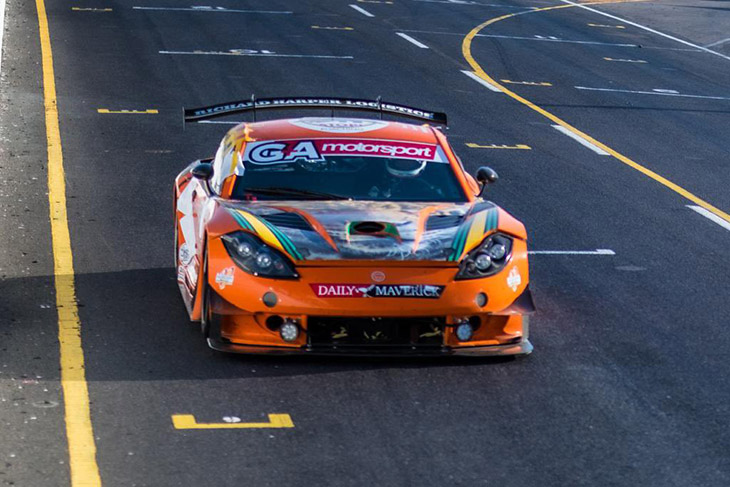 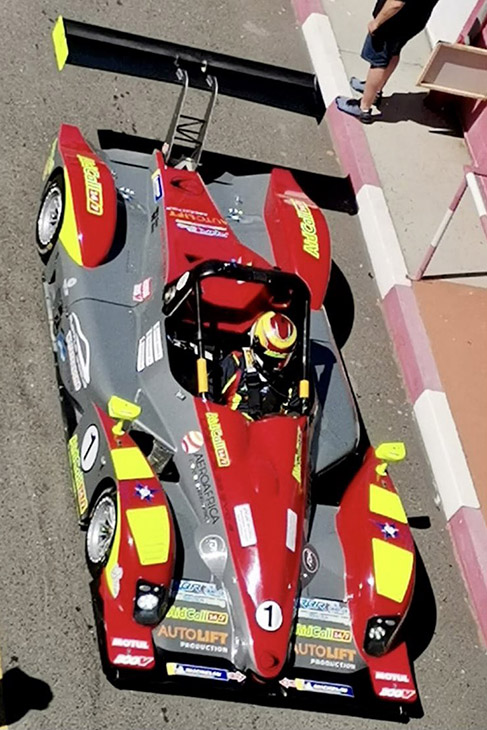