United Autosports are bringing on board the team from HHC Motorsport to strengthen their new for 2021 GT team.

The multiple race and championship winning sports car team will make their GT4 debut in the GT4 European Series in 2021 with two McLaren 570s GT4 cars, working with Charlie Kemp and Jody Hemmings from HHC Motorsport.

The resources of United Autosports and the experience of HHC ensures that the team arrives at the first round of the GT4 European Series at Monza, Italy in April as a highly competitive team ready to win.

United Autosports Team Owner, Richard Dean already has a long-established relationship with both Charlie and Jody, having worked with Charlie (pictured below) on the launch of various Ginetta series onto the TOCA package during his time as Managing Director at Ginetta Cars, while Jody was Crew Chief for the Team LNT Le Mans winning GT2 team with Panoz. 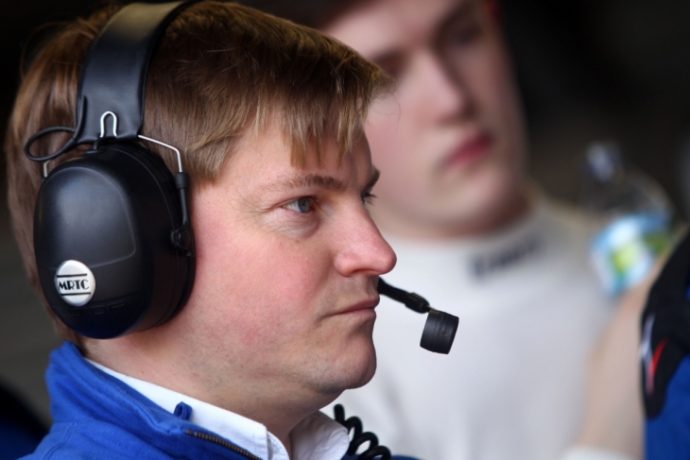 United Autosports’ GT4 team will run from their impressive facility in West Yorkshire and will be headed up by Charlie Kemp as GT Project Manager and Jody Hemmings as Head of GT Engineering.

HHC will not run cars under their own banner in 2021, two of the the team’s three McLaren 570S GT4s are now with Brookspeed. 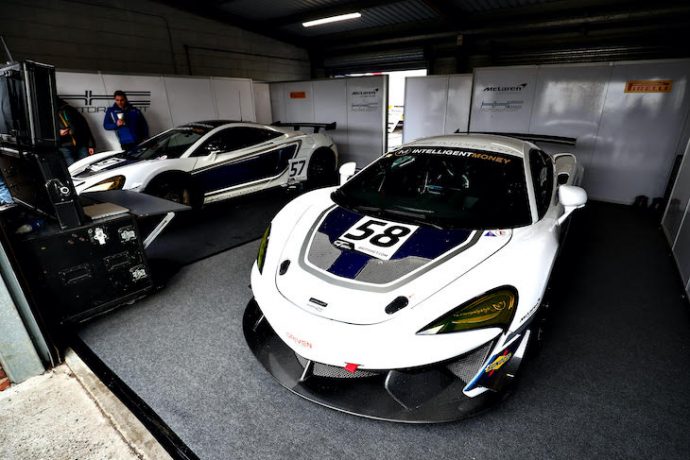 The opening round of the GT4 European Series will be at Monza, Italy on 16-18 April.

“HHC Motorsport merging with United makes perfect sense ahead of our maiden GT campaign. HHC have run an ultra-competitive race team and have done a great job with the McLaren 570s GT4 car. We can now hit the ground running in 2021.”

“I have known Charlie and Jody for a long time and have the utmost respect for what they have achieved with HHC. They seem to have a habit of winning in pretty much every championship they enter and have a great reputation for developing young drivers. I didn’t want to race against them, so we got together and all agreed it made a lot of sense to work together as we share the same ambitions and values.”

“We are delighted to be joining forces with fellow Yorkshire team United Autosports. Their achievements across the board, in particular becoming Le Mans winners in 2020 have been outstanding and we are relishing the opportunity to become part of the team. As well as integrating into the other exciting projects they have planned, our joint aim is to make their European GT4 program a force to be reckoned with.”