A brief statement issued by Lexus Europe confirms that the brands’ support for GT3 racing in Europe is to cease with immediate effect.

Most recently represented by Tech 1 Racing/ Panis Racing with a single car in GT World Challenge Europe, the Lexus RC F GT3 had also been campaigned in European competition in prior seasons by Emil Frey Racing (Pictured below) and Farnbacher Racing with success in the VLN and in International GT Open. 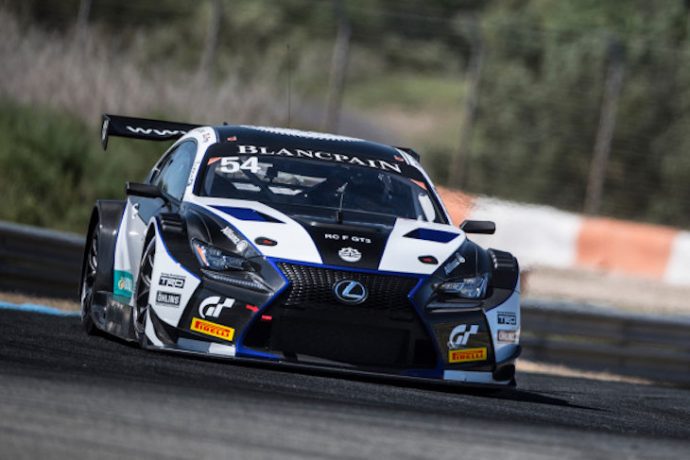 “Following a satisfying four seasons, Lexus Europe has reached the natural end to its direct support of GT3 racing projects in Europe. As the brand’s strategic direction evolves, keeping Lexus at the forefront of automotive electrification, Lexus Europe will focus on other ways to engage with customers across the continent.

“The RC F GT3 is expected to continue competing in GT3 series in North America and Japan, and could yet return to European competition with independently-funded teams.

“Lexus Europe extends its thanks to Tech 1 Racing and Panis Racing for the positive cooperation since 2019 and wishes the team all the best in its future endeavours.

“This does not impact the regular RC F model that will continue to be part of Lexus’ line-up in Europe.”