The end of Aston Martin’s factory GTE programme will not see the end either of GT factory drivers for the brand, or of customer GTE efforts.

DSC has established that the current plan is to retain a significant proportion of the current factory driver roster to be placed with customer teams.

The same model is utilised by several other major brands active in customer GT racing. 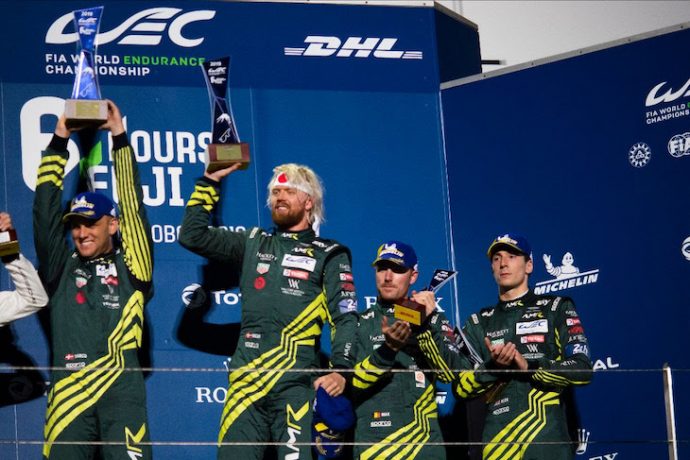 DSC also understands that Aston Martin are continuing to permit contracted drivers to take on programmes that are not competing with their brand (for instance Nicki Thiim’s Phoenix Racing LMP2 drive in Asian Le Mans Series) or with customer commitments. 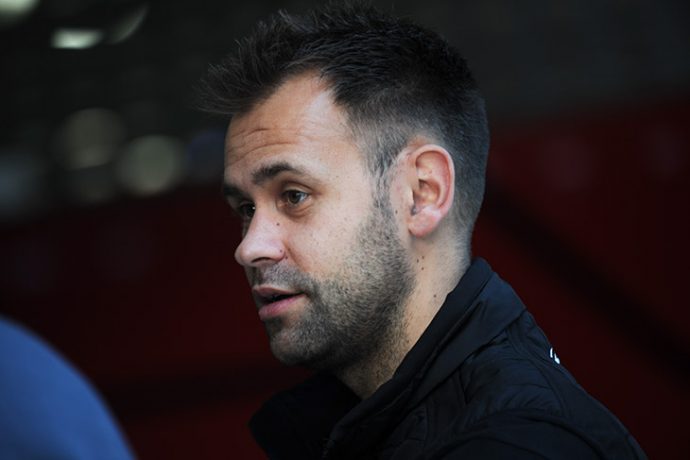 There is also a likelihood that an Aston Martin Academy driver from the delayed 2020 intake will be added in 2021.

It is already clear that multiple Aston Martins will be present in GTE racing next season, though it is equally clear that there is little current likelihood that any will race in the GTE Pro class of the FIA WEC. 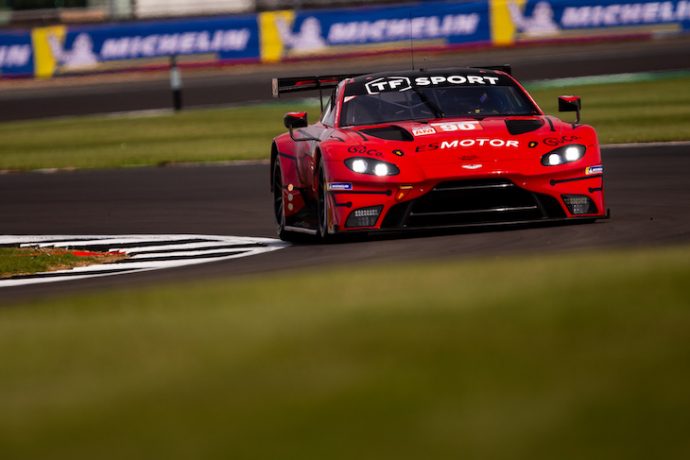 TF Sport’s Tom Ferrier is bullish about the future suggesting to DSC that the Le Mans class-winning team will announce “multiple” programmes in GTE and beyond early in the New year.

Prodrive’s John Gaw meanwhile is confident too that there will be customer programmes emerging, and confirms too that the Banbury-based outfit still has the option to race as Aston Martin Racing. 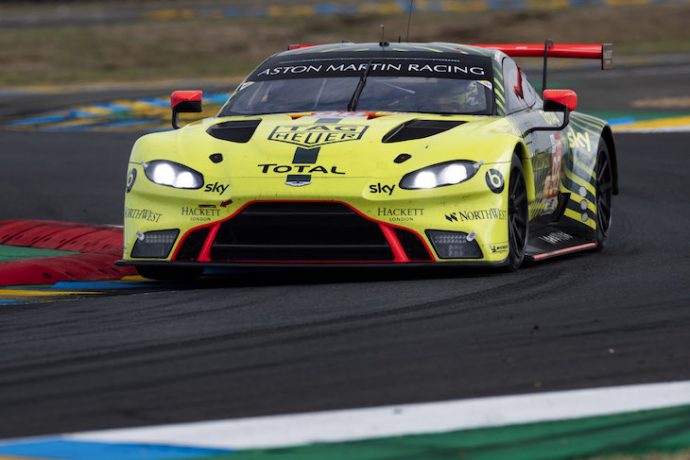 “The only thing that changes here is that Aston Martin have opted to cease their GTE Pro programme. Ironically that means that we are now more capable of running customer programmes, including in GTE where we have the cars, technical and logistical support, that were previously allocated to the factory programme.”