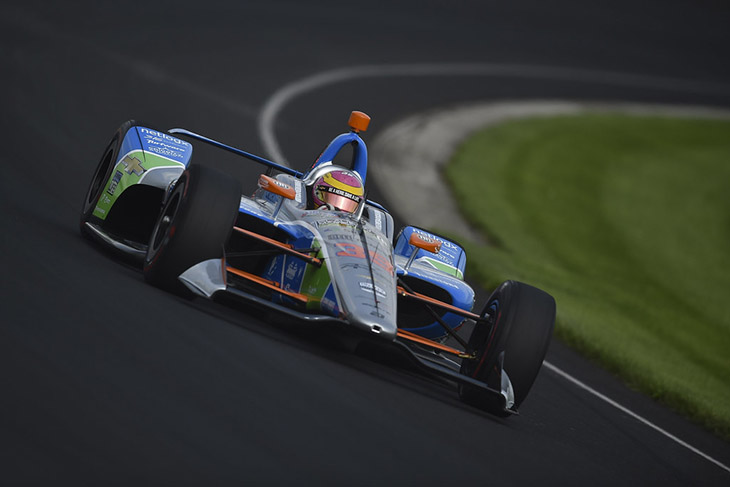 In contrast to some of the other all-female crewed efforts in endurance racing at present the ‘Girls Only’ moniker goes further than the cockpit – the whole technical support crew is all-female too. 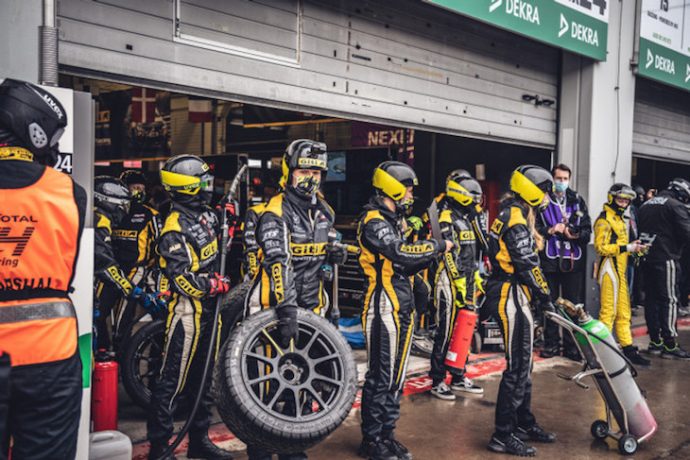 The squad are stepping up from a VW Golf TCR effort to a GT4 campaign with an Audi R8 LMS GT4. 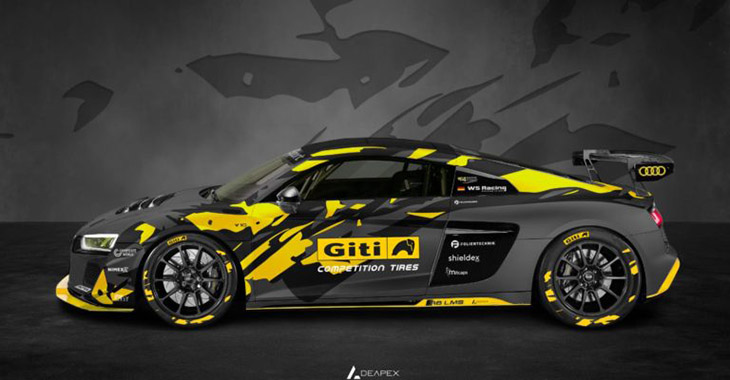 The major goal is to put in as competitive a performance as possible in the Nürburgring 24 Hours and, with that in mind Pippa Mann will be working to gain her ‘Ring Permit, and Christina Nielsen to renew her Permit as the team plan multiple VLN outings before the 24 Hours. 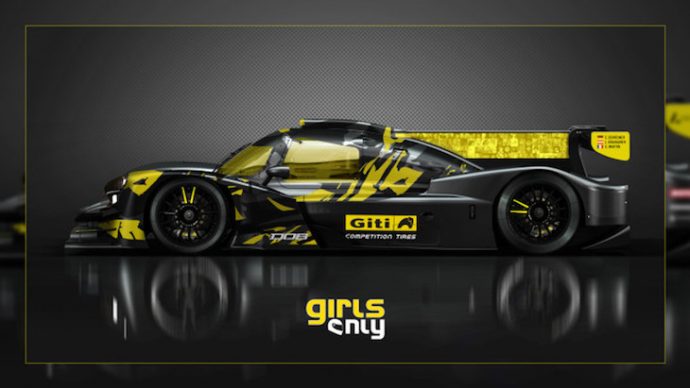 The team have ambitions beyond that too has launched a crowdfunding effort before Christmas to support a plan which sees the team, and several of the drivers, graduating to LMP3 with testing in the latter part of 2021 followed by a yet-to-be-defined race programme in 2021/22, again with an all-female crew.