DragonSpeed has announced another eye-catching driver line-up for the 2021 Rolex 24 at Daytona later this month.

Bronze-rated Lux will have his eleventh run at Daytona, 20-year-old Italian-Canadian DeFrancesco his third, Silver-ranked DeFrancesco (Silver) was runner-up and rookie-of-the-year in the Indy Pro 2000 Championship last season and moves up to Indy Lights for 2021. 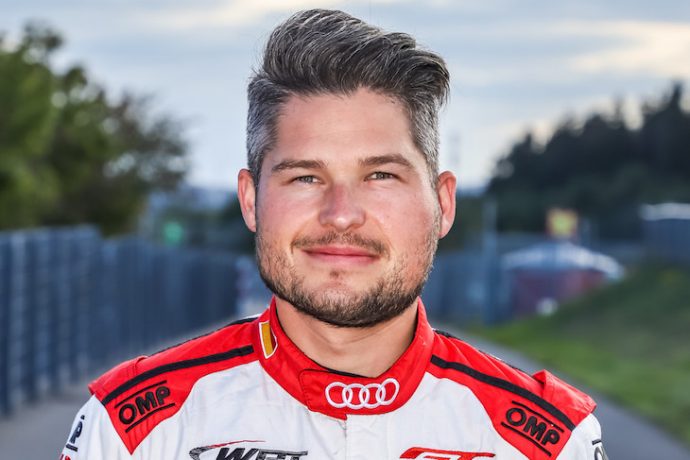 Mies has claimed GT3 titles in the FIA European, Blancpain, Australian, and German championships, twice winner of the Nürburgring 24 Hours, and contested the GTD class of the IMSA Michelin Endurance Cup in 2017-2019. 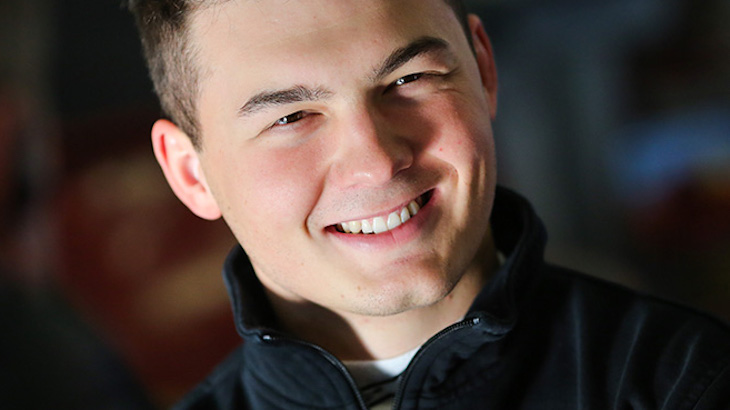 23 year old Schiller has competed in six Nürburgring and Spa 24-hour races, made his Daytona debut in 2019, and also has an Asian Le Mans Series LMP2 win under his belt. 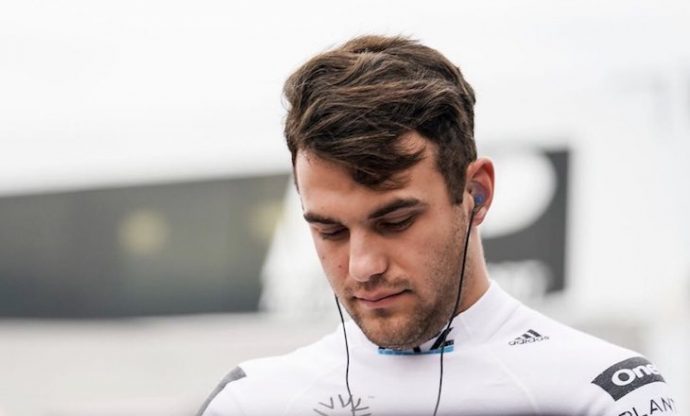 Devlin DeFrancesco said, “The Rolex 24 is an amazing world-renowned event and it’s awesome to be part of it again. I grew up in Florida and have a lot of friends, family, and sponsors who come out to watch whenever I race here. DragonSpeed is a great team and always rolls out a fast car, so this year I’m aiming to go home with that gold Rolex Daytona watch on my wrist!”

Christopher Mies said, “It means a lot to be back at Daytona for the Rolex 24 after missing last year. It will be my first time in an LMP2 car, so I really appreciate the trust placed in me by Elton as well as my sponsors Montaplast and Wilhelm May. Together with Eric, Devlin, and my friend and rival Fabi, we will have one of the strongest driver crews and I can’t wait to get started.”

Fabian Schiller said, “I’m so thankful to Elton and DragonSpeed for this opportunity. I share some great memories with a few of the guys on the team, so I’m looking forward to working with them again. Being back in a prototype is especially exciting for me and together with my good friend Chris, Devlin, and Eric I believe we have a lineup that can deliver a great result.”

DragonSpeed team principal Elton Julian said, “The #18 car’s drivers combine youthful speed with extensive endurance racing backgrounds, experience at Daytona, and factory race team discipline. I have no doubt they will be contenders for the win in LMP2 with a laser-like focus on what it takes to get there. In addition to reuniting with Eric, we are delighted to welcome Devlin, Chris, and Fabian to the team for the first race of what we all hope will be a much better year for our sport and the world.”