Joest Racing has confirmed that the organisation has partnered with Podium Advanced Technologies to assist in the operation of the forthcoming Glickenhaus Racing FIA WEC programme.

The programme, set to feature a pair of Glickenhaus SCG 007 LMH ‘Hypercars’ in a recast top class of the FIA World Endurance Championship will see the two new SCG 007s entered against a pair of factory Toyota LMH cars, a grandfathered LMP1 from Signatech Alpine (this an ex Rebellion R13) and a planned LMH entry from ByKolles. 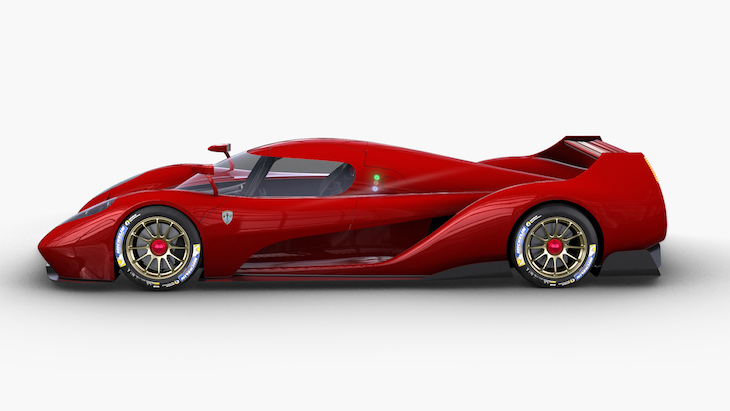 Joest Racing will provide “human resources, logistical support and the equipment necessary to attend to the demands deriving from an involvement in the World Endurance Championship.” This is understood to encompass the required crew necessary for the test, development and race programmes together with support for logistics and build.

The first car is currently in build at Podium Engineering in Italy though the team have made it clear that they are set to join the 2021 WEC from round 2 at Spa Francorchamps.

The Glickenhaus collaboration will be the first major programme undertaken by the multi-Le Mans winning squad since they were replaced at the helm of the IMSA Mazda DPi programme early in 2020. 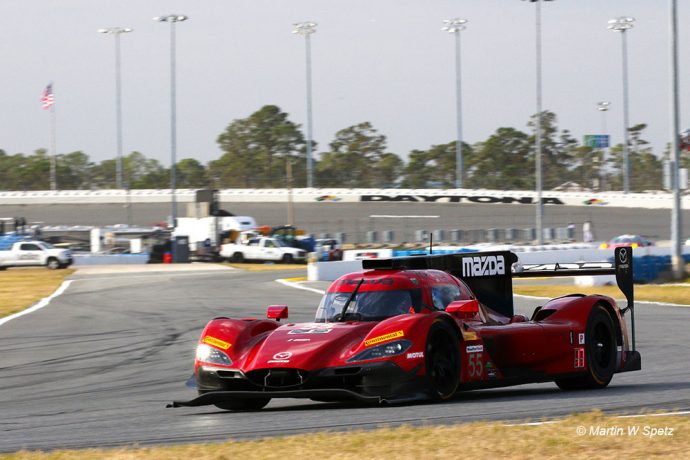 Jim Glickenhaus: “We, as Glickenhaus, decided to enter in FIA WEC and Le Mans 24h to prove that a niche manufacturer can deliver product to the highest technology level, and having Joest Racing support shows how seriously we took this challenge.”

Luca Ciancetti, Podium Engineering: ”Having the chance to work with one of the most winning teams in the endurance race history strengthen our line-up. The recent cooperation is already giving us great results and we are looking forward to the first shakedown of the 007 LMH.”

Jan Lange, Joest Racing Head of Projects: ”Announcing this technical partnership with Podium Advanced Engineering within the SCG FIA WEC Racing program is a great start into 2021 for Joest Racing. Every team member is highly motivated to make this endeavour a success. 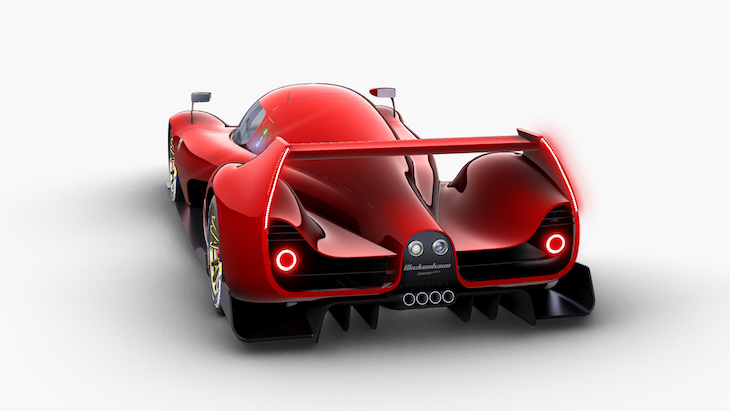 “This co-operation has been ongoing for a little while now and I must say that working with the highly competent and motivated team at Podium Advanced Engineering in Italy has been a pleasure.

“We are particularly happy about returning to Le Mans, which is somewhat “home grounds” to Joest Racing and where we’ve been able to take overall victories multiple times.

“Considering that Glickenhaus will field two impressive Le Mans Hypercars I feel that it isn’t out of the realm of possibilities that the list of winners of the 24 Hours of Mans following the 2021 edition may feature the name “Glickenhaus”.