WeatherTech Racing will move up to the IMSA WeatherTech SportsCar Championship GTLM Class with Porsche and Proton Competition for the 2021 season.

Cooper MacNeil will be joined by Richard Lietz, Kevin Estre and Gianmaria Bruni for the Rolex 24 At Daytona though the full-season effort is set to see several other Porsche factory drivers feature in the line-up alongside MacNeil. 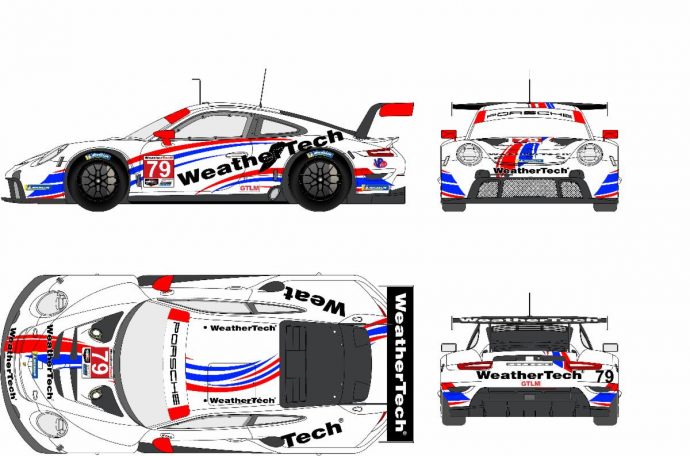 The team will race an ex-CORE Autosports-run factory 911 RSR-19 as the #79 WeatherTech Racing car in the GTLM Class starting with the Rolex 24 Hour At Daytona in three weeks.

Proton Competition will make the move to full-time racing in North America in 2021 with a crew combining current personnel and locally recruited talent.

The agreement with Proton will also see the team apply for an entry in the 24 Hours of Le Mans in the GTE Pro Class.

“We have put a lot of thought into this move,” MacNeil said. “I have raced against this level of competition at Le Mans twice, most recently this year, and have felt comfortable with the added performance of the car. We are going back to running a Porsche, and I am looking forward to getting behind the wheel of the 911 RSR. It will be more pressure on me as a driver, but I am welcoming the added effort it is going to take to run GTLM in 2021.

“We raced with Christian at Le Mans in 2016, so we have an on-track history. I am looking forward to running the Rolex 24 with Richard, Kevin and Gimmi. Proton has a great endurance racing history, and Porsche is always competitive at Daytona.” 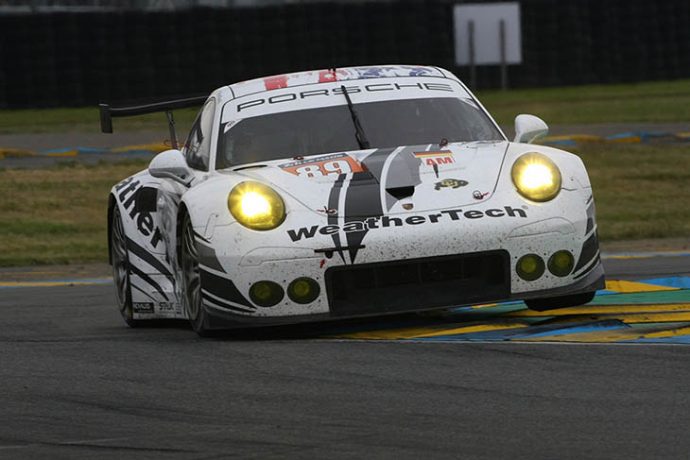 For Christian Ried, Proton Competition owner, it will be his first full season of racing in North America’s premier sportscar series.

“We have been looking at entering the IMSA WeatherTech Championship for a few years,” Ried explained. “We just didn’t feel like the time was right until now. With the factory effort leaving, that left a void for Porsche in GTLM. We were able to get together with David and Cooper [MacNeil] to keep the Porsche brand racing at the top level of GT competition in IMSA. I am looking forward to the challenge and am excited to add IMSA to our racing schedule in 2021.”

The newly agreed partnership though will not see the WeatherTech car added to the previously committed single-car entry at Daytona under the Proton banner, the full season effort replaces that commitment and means that Ried will no longer drive in the race.

The season plans of BMW Team RLL are as yet unannounced but are known to include the option for the pair of M8 GTEs to contest only the four IMSA enduros.