Cool Racing has made some significant changes in the off-season as the Swiss-flagged team prepare for the 2021 campaigns ahead.

After operating with the support of the slightly oddly named Racing Spirit of LeMan organisation in past seasons, the effort will now be operated by a new organisation CLX Racing – The ‘CL’ denoting the two men staying on into the new era – Alexandre Coigny and Nicolas Lapierre, the team will be based in Annecy, France.

As already confirmed on DSC Cool Racing will not return to the FIA WEC in 2021, the car that undertook that campaign last season is now in the ownership of Phoenix Racing for the German team’s Asian Le Mans and European Le Mans Series campaigns.

Cool Racing will continue its LMP2 programme in the European Le Mans Series in a single Oreca 07 featuring Coigny, Lapierre and Antonin Borga and will target the new-for-2021 Pro-Am sub-class (Coigny is a Bronze-rated driver) honours. 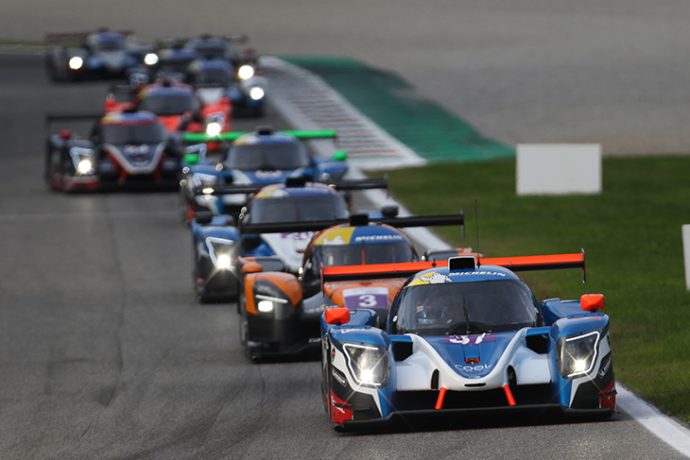 In addition to this, the team will once again field two Ligier JS P320 in the Michelin Le Mans Cup as well as a Ligier JS2 R in the Ligier European Series. 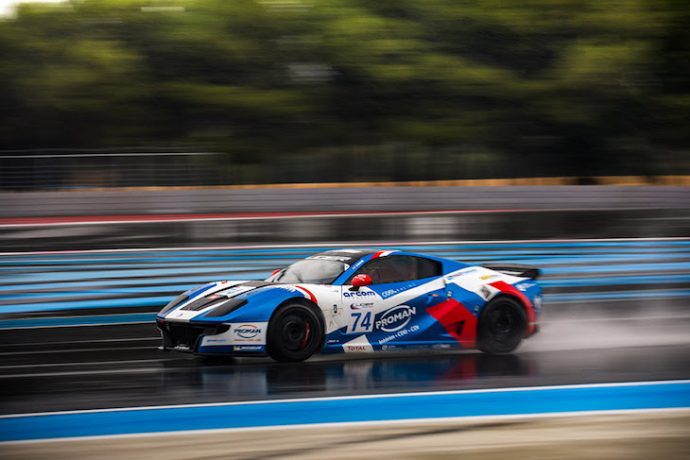 Nicolas Lapierre: “This is the start of a fantastic adventure with a fascinating project on the sporting side. I am delighted to share this venture with Alex from our new workshop in Annecy. Our objective is to have our cars running at the front of the field in our first year of operation. We’ll be working with plenty of young drivers and the aim is to help them progress within our structure.

We want to fight for the new LMP2 Pro-Am championship in ELMS, once again go for the LMP3 Michelin Le Mans Cup title and continue to win races in the Ligier European Series. We are currently also evaluating adding an LMP3 car in ELMS. These will be the main pillars of our programme while remaining open to new ideas for the future. We cannot wait for the start of the new season.”

Alexandre Coigny: “I’m excited to continue working with Nico in 2021. We have a shared vision and it’s great to combine our strengths to create a fantastic programme. Though we won’t be returning to the World Endurance Championship this year, we hope to come back in 2022 and will be aiming to keep improving in ELMS.

I’m also really looking forward to seeing our LMP3 cars racing and helping young drivers come through the ranks. As an independent outfit, we can now work with a mentality of our own choosing, utilising Nico’s experience as well as my passion and knowledge as a gentleman driver. We are at the beginning of an incredible adventure that I hope will last for a long time.”