RAM Racing took the wraps off their tribute livery to the ‘Sonax’ livery carried by Klaus Ludwig’s Mercedes Benz 190 E to the 1992 DTM title. 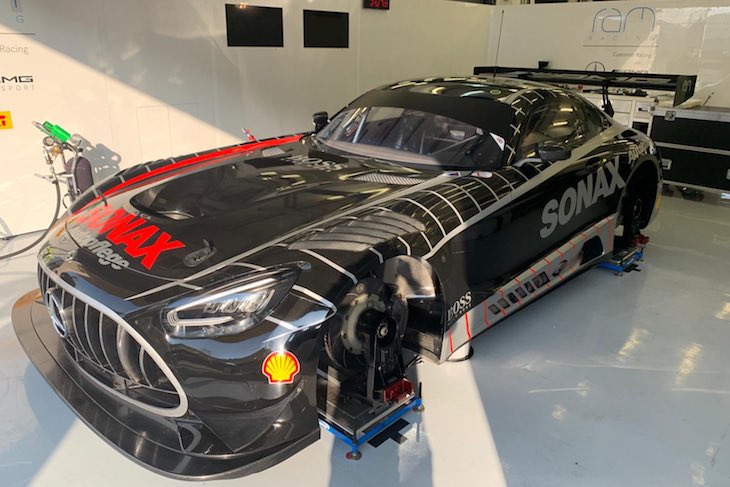 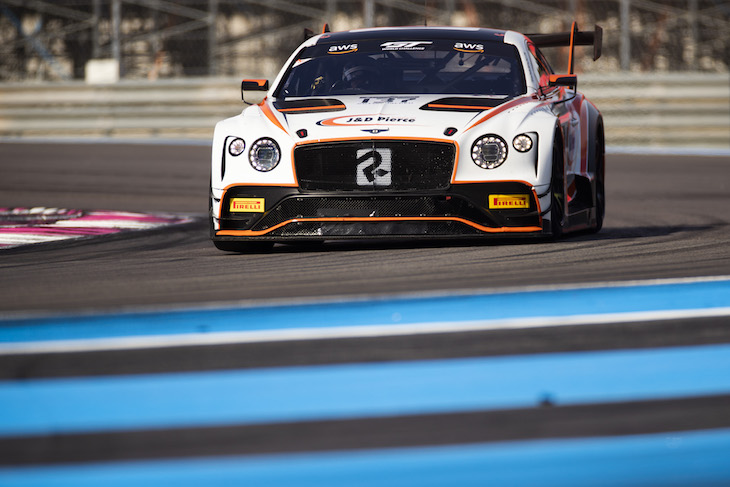 The Team Parker car will be the only Bentley in the depleted entry with a planned appearance of MSport failing to materialise.

Derek Pierce returns to the team after sitting out from an initially-planned GT World Challenge Europe Endurance Cup programme due to the COVID-19 pandemic.

Ex-factory Bentley Boy Andy Meyrick is another driver that has been a Team Parker regular. Indeed Andy was part of the crew that gave the first-gen Continental GT3 its debut at the 2013 Gulf 12 Hours.

Euan McKay has also raced with the team through his role in the Bentley Motorsport Academy. He has raced previously in the Gulf 12 Hours (in 2017), at its traditional venue in Abu Dhabi.

Andy Meyrick: “I’m excited to be going back to the Gulf 12 Hours with Team Parker Racing in the Bentley. It will be a little different this year with the location change, but it will be great to team up with Derek again who is a fantastic driver. It will be my first time driving with Euan and knowing he’s done a great job with Team Parker means we have a great crew that I know will work well together.”

Euan McKay: “I was thrilled to get the call from Stuart to race in the Gulf 12 Hours Bahrain with Derek and Andy. I have done the race once before, in 2017, but that was in Abu Dhabi, so I haven’t raced in Bahrain. It looks like a nice track and there has been some exciting racing there recently with F1 and by all accounts, it should be a good circuit for the Bentley.

“I am looking forward to getting out there, teaming up with the guys, and hopefully we can bring home some silverware. I also want to add that I am grateful to Tom Hodgson and Paul Williams for their support this year, without which I wouldn’t be able to do this event.”

Bahrain-flagged and co-owned 2 Seas Motorsport have confirmed the second driver line-up in their double GT3 Pro-car entry into the Gulf 12 Hours. 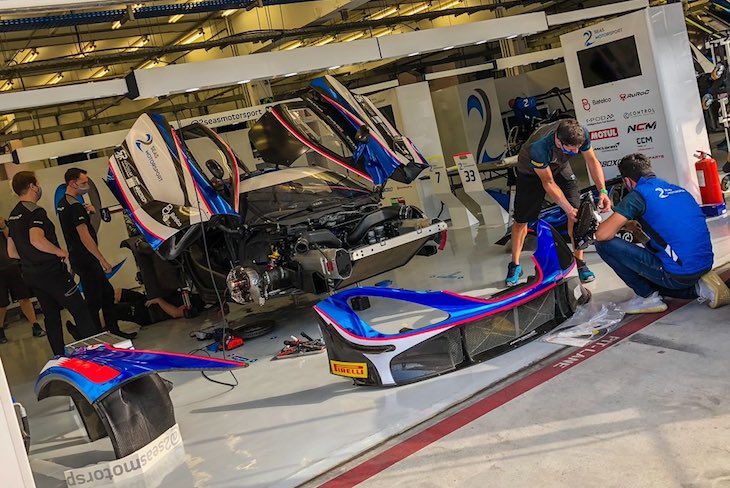 They will run alongside Pro-entry teammates Isa Al-Khalifa, Ben Barnicoat and Martin Kodrić in the team’s second McLaren 720S GT3

Isa Al-Khalifa, 2 Seas Motorsport team co-owner: “It is great to welcome Dylan, Lewis and Ed into the team, and put the last piece of the puzzle in place ahead of this weekend’s Gulf 12 Hours Bahrain. The team has been working hard over the short winter break to prepare for the start of the season and I am excited to see how we can perform on home soil at the Bahrain International Circuit. Dylan, Lewis and Ed make an extremely strong line-up with each of them proven race-winners and they all bring great experience to the team. I am really looking forward to getting out on track for my first race with the McLaren alongside Ben and Martin, and I am confident we have driver line-ups in both cars which can challenge for silverware at the end of 12 hours,”

Rossi And Co Get Ready With Kessel

Seven-time Moto GP World Champion Valentino Rossi has been prepping for the weekend’s action at Sakhir Circuit, this his second appearance at the Gulf 12 Hours with a Kessel Racing-prepped Ferrari 488 GT3 Evo. 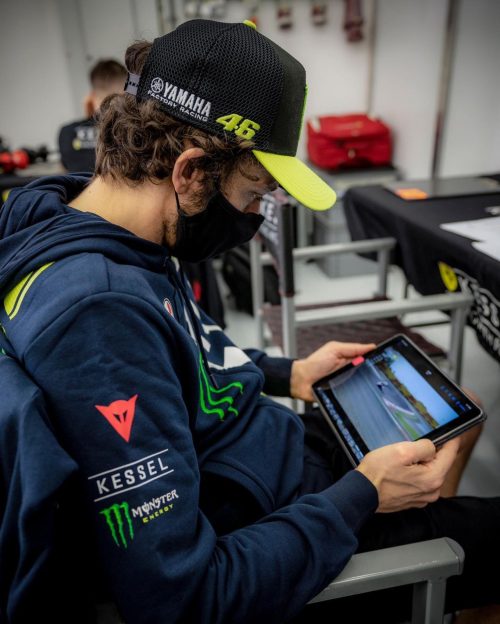 Rossi will be sharing his #46 car with his half-brother Luca Marini and Alessio Salucci. 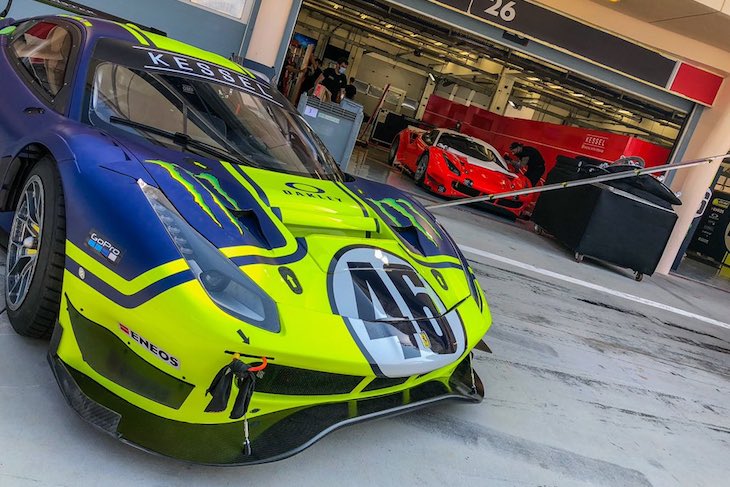 There is, as yet, no formal entry list available for the race but our best stab at gathering information produces the following:

The Gulf 12 Hours Bahrain will get underway with a three-hour free practice session on Thursday, January 7th. The following day there will be three more practice sessions, each 50-minutes in length, before three separate 15-minute qualifying periods. The race itself will be split into two six-hour halves, to be held on Saturday, January 9th, with a two-hour break in between.

A last-minute solution to provide a live stream is currently being put into place.