The Daytona race will be Kubica’s LMP race debut (though he did test with ByKolles racing in their LMP1 car in 2016 and with SMP racing in 2017). 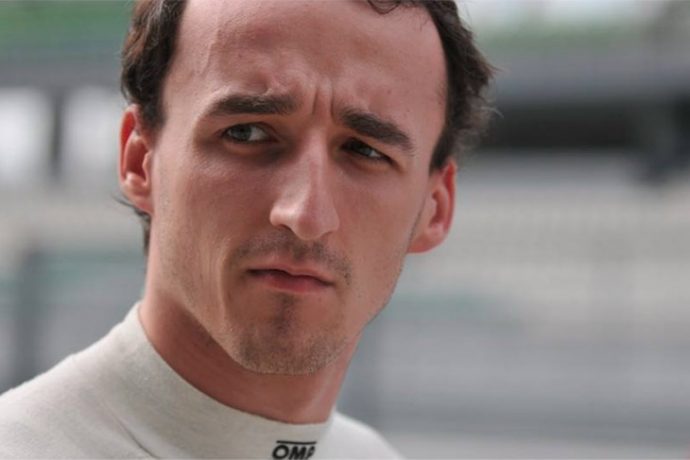 For 23-year old Habsburg, it will be a return both to an LMP2 seat and to the Rolex 24 Hours after he made his class debut in the 2018 enduro at the Daytona International Speedway for Jota Sport/ Jackie Chan DC Racing alongside Ho-Pin Tung, Alex Brundle and current Formula E champion Antonio Felix Da Costa. 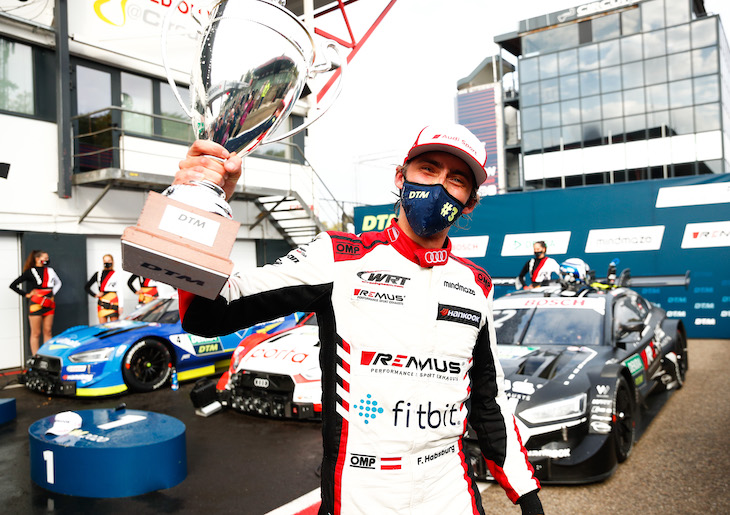 “The Daytona 24 Hours is a highlight of my career so far,” said REMUS Sports Exhausts-supported Habsburg. “It was my first 24-hour race and I was totally mesmerised by it – it was like nothing I’d ever experienced before. I can’t wait to go back – I’ll definitely approach it with more experience and with the maturity that I’ve developed over the last couple of years racing in DTM and at Spa 24 Hours, but I hope I never lose that buzz of excitement.”

Meanwhile, High Class Racing stepped up from the European Le Mans Series to the World Endurance Championship (WEC), which it has announced it will once again contest in 2021. The Daytona 24 Hours entry is currently a one-off outing in North America for the Danish team, which counts former F1 driver Jan Magnussen as one of its full-time WEC pros. 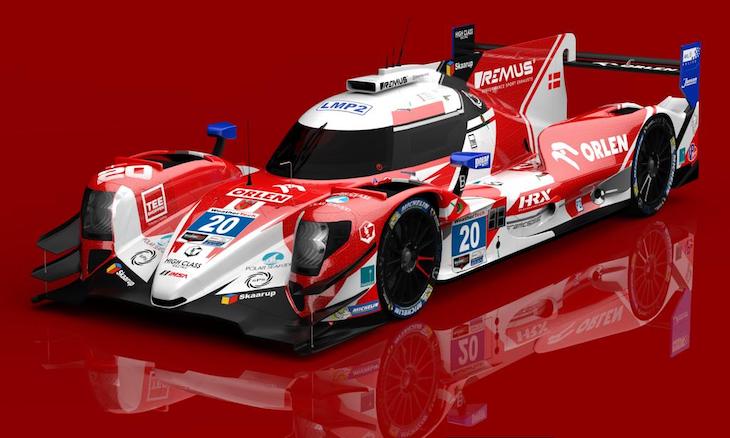 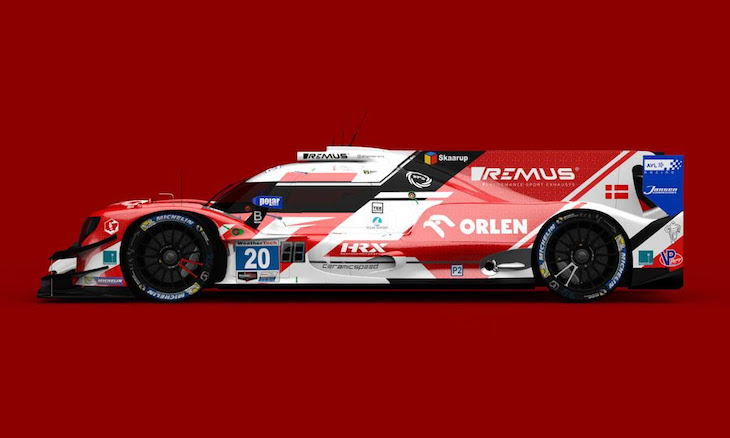 “High Class Racing has really climbed up the ranks of sportscar racing, earning themselves a spot on the prestigious 24 Hours of Le Mans grid for the last couple of years,” continued Habsburg. “I hope to learn a lot from the team’s experience despite it being their Daytona debut.

“I’ve said it before that being a pro at the 24 Hours of Le Mans is a definite goal for me and it’s looking more achievable than ever with the introduction of Hypercar and LMDh. There are exciting times ahead in sportscar racing so I’m grateful to High Class Racing for giving me the opportunity to ensure I’m in the right place right now. I’ll give the team everything I have for a great result in Daytona.”