Garage 59 have completed the driver line-ups for their pair of Aston Martin Vantage GT3s set to contest the 2021 Asian Le Mans Series next month. 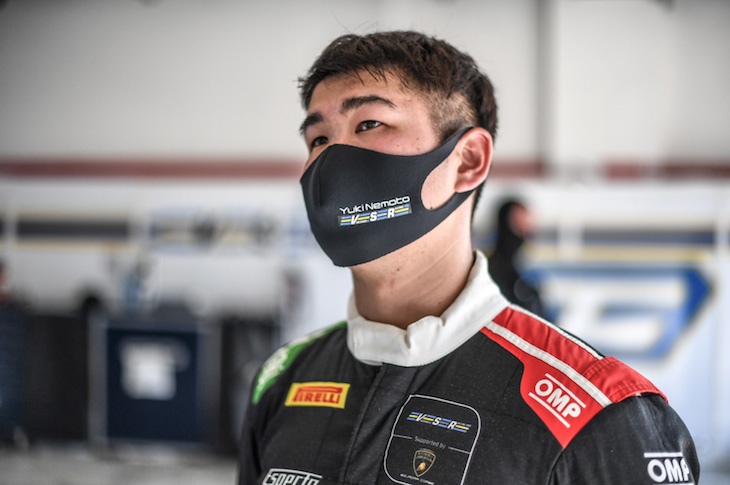 “It’s an honour for me to embark on a new journey in the Asian Le Mans Series with this highly-respected British team,” said Nemoto. “I want to thank Garage 59 and, of course, my sponsors for giving me this opportunity.  This team had a very strong season in 2020 and came out as endurance Pro-Am winners in the GT World Challenge Europe so this provides a good incentive for us to keep that winning momentum going. We want to achieve a top result in the Asian programme and try to get a chance to compete in the 24 Hours of Le Mans.” 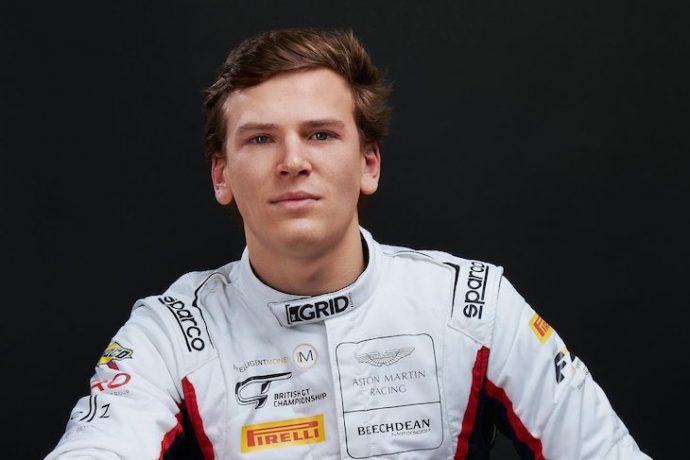 “As soon as I heard ‘Asian Le Mans Series’ I thought about Le Mans,” said Hasse-Clot. “As a Frenchman, racing in the 24 Hours of Le Mans is my childhood dream and now I have the chance to fight for a place in this legendary race for Garage 59. Of course, I would then have to fight for a seat but this is the first step. It’s an honour to share the car with Alex and Maxime as we get along well, which is always an advantage in endurance racing. February can’t come soon enough!”

Both Hasse-Clot and Nemoto are ranked as Silver in the FIA gradings, which means that each of the Garage 59 Vantages has a squad comprising a trio of platinum, silver and bronze drivers.