The ex IMSA Prototype Challenge, first-generation LMP3 is currently in the early stages of the rebuild and prep required for the effort designed to give Pikes Peak enthusiast Wickstrum a shot at victory. 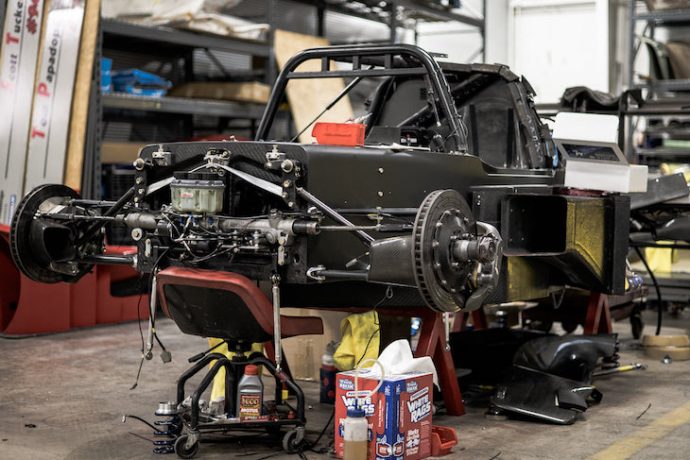 The car build is being handled by Kelly-Moss Motorsports.

The LMP3 effort is not the first ex-road racing LMP car to have targeted the famous hill climb, in 2015 Justin Wilson was slated to attempt the event in a repurposed Acura ARX 04b LMP2 car but the effort was cancelled.